Talking points: On explosions in China and good B.C. living 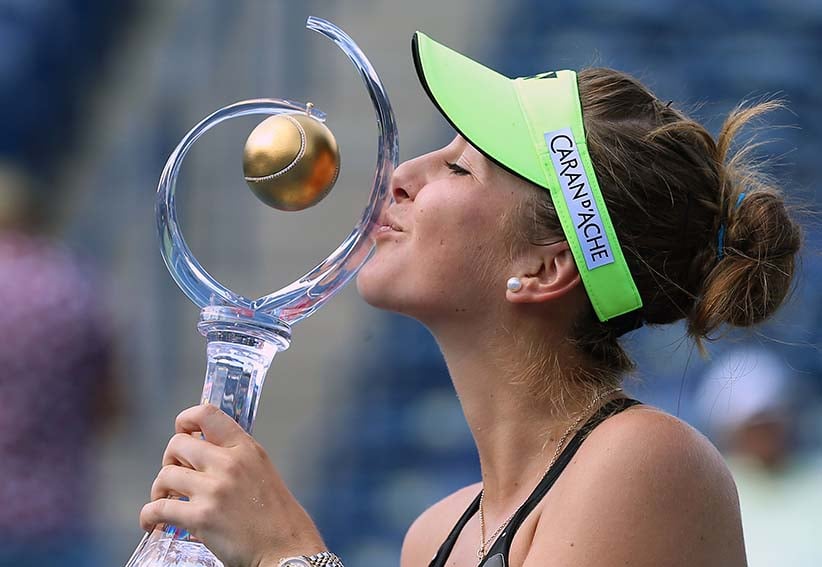 Belinda Bencic of Switzerland kisses the championship trophy after defeating Simona Halep of Romania during the finals match on Day 7 of the Rogers Cup at the Aviva Centre on August 16, 2015 in Toronto, Ontario, Canada. (Dave Sandford/Getty Images)

Is the West Coast really the best coast?

Make fun of their fascination with Gore-Tex and yoga all you want, but B.C. residents’ active lifestyles are a model for the rest of the country to follow. A recent study published in the Canadian Journal of Public Health estimated Canada would save $5.3 billion annually if other provinces matched B.C.’s low rates of obesity, inactivity and smoking. As for those of us who prefer more sedentary pursuits? Not to fear. A University of British Columbia study discovered a gene that, if silenced, may help people lose weight without adjusting their diets. Either way, B.C. has the answer to what ails us.

What’s the Sesame Street letter of the day?

The next five seasons of Sesame Street will appear on HBO nine months ahead of running on PBS, which for decades aired the series exclusively. The new arrangement has inflamed public TV advocates, who say that putting a show made for underprivileged youth on a premium channel is classist. But as online streaming increases, and public funding for TV production dwindles, the partnership promises to allow the Emmy-winning series to thrive. Consider it a lesson on the benefits of the letter S: sharing.

So what’s the deal with that housing bubble now?

Canada’s federal housing agency has decided the country’s biggest housing market has finally entered dangerous territory. After years of vicious bidding wars, soaring prices and rampant condo construction, the Canada Mortgage and Housing Corp. said in its latest report that Toronto is now at “high” risk of a housing correction. The same goes for Regina and Winnipeg. Oddly enough, however, the agency says nosebleed-priced Vancouver remains “low-risk” as wealthy buyers plunk down millions for detached houses in the picturesque city and regular folk flee to cheaper suburbs. All this at a time when Prime Minister Stephen Harper is campaigning on ways to make it even easier for Canadians to buy and renovate their dream homes. What could possibly go wrong? 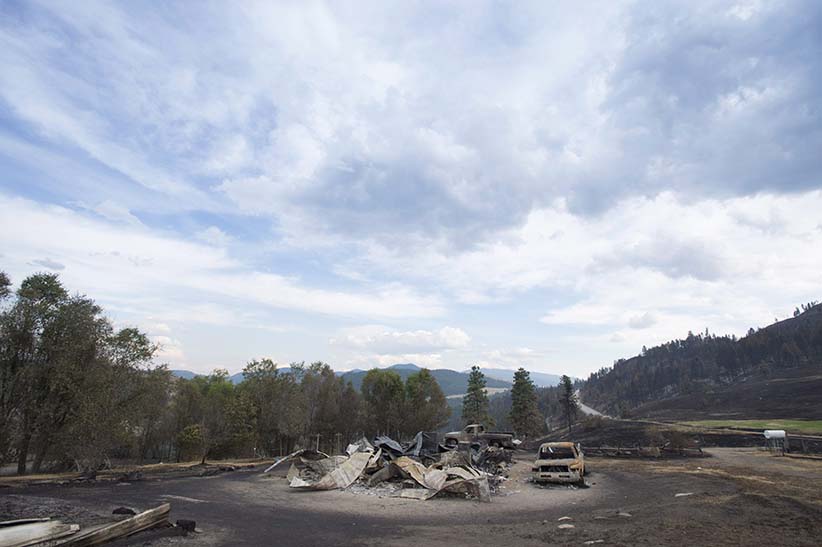 Burnt out vehicles are pictured in a lot along highway 3 in Rock Creek, B.C., Sunday, August 16, 2015. A wildfire swept through the area on Thursday claiming 29 homes and sending hundreds fleeing from the flames. (Jonathan Hayward/CP)

How could that explosion in China have happened?

The massive explosions last week that left a smoking crater in Tianjin are another reminder of the dark side of China’s economic miracle. Not only were at least 114 people killed, thousands had to be evacuated after it was discovered the warehouses that exploded stored toxic chemicals, including sodium cyanide—possibly without a licence. In the wake of the disaster, President Xi Jinping vowed to improve the country’s workplace safety regime and emergency response capabilities, saying authorities must pursue “safe development” that puts “people’s interests first.” Let’s hope so.

Is there any hope for Greece’s economy?

Barely a month after angering creditors with a referendum on the terms of a badly needed bailout (which, despite a resounding “No” vote, was effectively accepted by leaders in the end), Greece has found yet another way to surprise its European neighbours: growing its battered economy. The debt-wracked Mediterranean country posted 0.8 per cent growth in the second quarter, a period when most economists expected a steep contraction. But Athens isn’t out of the woods yet. The GDP boost was partly attributed to panicked Greeks who withdrew their hard-earned euros from wobbly banks and sunk them into safer investments—like TVs, cars and appliances.

What’s the future in parenting?

The latest achievement in artificial intelligence is a “mother robot” that builds its own baby-bots and relentlessly improves upon her progeny with each successive generation. Human parents, meanwhile, are making strides, too: a new storybook called The Rabbit Who Wants to Fall Asleep uses psychological techniques to help indefatigable children doze off within 10 minutes. The snore-inducing read is outselling Harper Lee’s Go Set a Watchman, which might also work.

How close are we to the end of the universe?

New research shows the energy output of stars in 200,000 galaxies is half that of two billion years ago, meaning our nearly 14-billion-year-old universe has begun its inevitable decline. But don’t worry. The universe will still be around for another 100 billion years or so, although it will become an increasingly dark and barren place. As they say, all good things must come to an end.