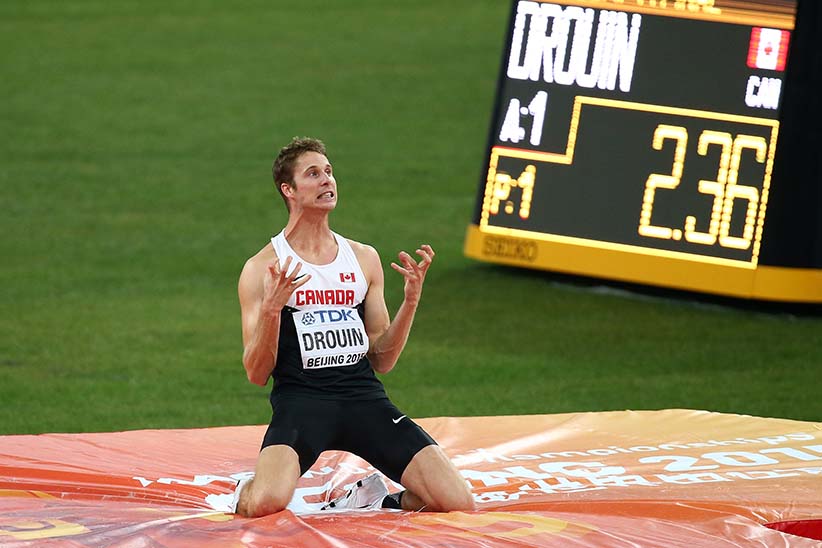 Are our children putting on weight?

It turns out, no, our kids aren’t getting fatter. A new study shows no change in the prevalence of obesity among children and adolescents in both the U.S. and Canada over the last decade. Among Canadians, the rate of obesity remained at 13 per cent, compared to 17.5 per cent of children and teens in our neighbours to the south. But instead of rewarding ourselves with ice cream, let’s see Canada return to the 1970s, when only five per cent of kids were obese.

Can I ask a question?

Donald Trump’s rise in the Republican leadership polls is not, on its own, surprising. Love him or loathe him, his message strikes a chord with many Americans disenchanted with politics. But his behaviour toward the media is disturbing: verbally attacking a Fox reporter and ejecting journalists from his rallies. It’s a disturbing trend in Canada, too, where Tories have failed to alert journalists about campaign events and, at least in one case, refused to let a reporter ask the Prime Minister a question because the journalist wasn’t paying to be on tour. A free press is a pillar of democracy. Politicians might not like it, but they need to respect it.

A breath of fresh air

With the global demand for coal waning and with climate change a growing concern, an agreement between China and the U.S. could be the start of a solution. The two countries will now share results on new technologies that better capture greenhouse gases produced during the coal-burning process. China is the global leader in coal consumption. Coal is the single-biggest contributor to air pollution in the U.S. Economically and environmentally, this partnership makes good sense.

Why shouldn’t we mock the people hacked in the Ashley Madison leak?

There were multiple reports of suicides last week, two of them possibly in Toronto, after personal details were leaked from the adultery website Ashley Madison. At first, there was little sympathy for those exposed. But, now that the database breach may have factored in the deaths, it’s no longer water-cooler chatter. Furthermore, it was impossible to confirm the identification of the supposed adulterers, because the site did not check the authenticity of their email addresses. Life is short. A hack into our personal lives—even if we should know better than to think any site is private—shouldn’t make it shorter. 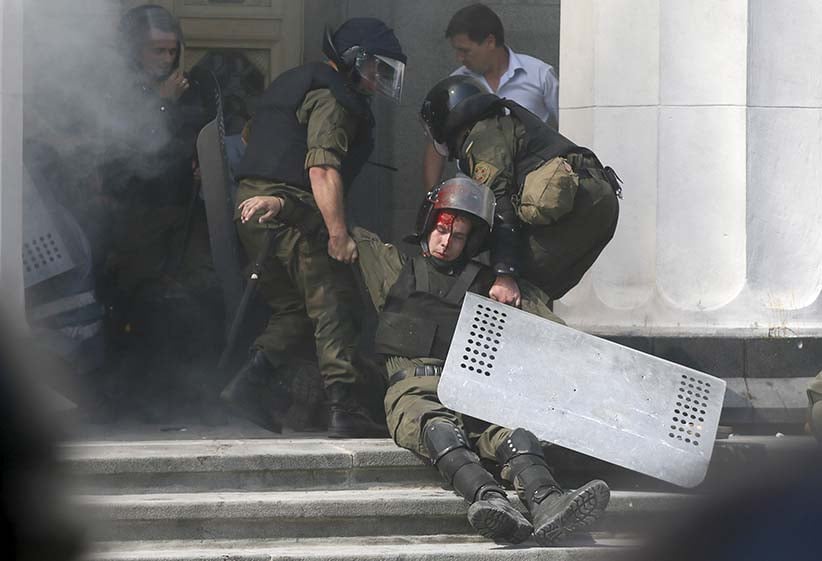 Could the latest horrible murder snap America from its gun obsession?

Another day in America, another gun-related death. A journalist and her cameraman were killed on live TV in Virginia at the hands of a disgruntled ex-colleague. The killer recorded the event and posted it on Facebook. It’s been dubbed “America’s first social media murder,” but more than 8,500 people in the U.S. have been killed by guns so far this year. And, since 1968, more Americans have died from gun violence than from every war in U.S. history. You still don’t think America has an unhealthy obsession with firearms? More than 1,500 babies in America last year were named Gunner, according to a baby-naming website, making it the 213th most-popular boy’s name—one spot behind Jason.

Related: Just another deadly day in America? Maybe not.

What does the gay fox say?

The mayor of Venice, Italy, banned schools from stocking a children’s book with gay penguins, lesbian rabbits, a single-parent hippo, and kangaroos that adopted polar bear cubs. But the author of the book turned out to have an unlikely ally: the Pope. “His holiness is grateful for the thoughtful gesture and for the feelings which it evoked . . . in the service of young generations and the spread of genuine human and Christian values,” wrote a senior Vatican official to the author on behalf of Pope Francis. Now, how about the Pope embrace human same-sex families?

Where can I get a few beers around here?

Back in 2012, Gerard Comeau was fined $292 for entering New Brunswick from Quebec with 14 cases of two-fours, which were then confiscated from his car, because of a provincial law that prevents anyone from bringing in more than 12 pints from another province. Rather than see his suds go down the drain, Comeau launched a constitutional battle over interprovincial trade barriers. Closing arguments wrapped up in court this week; a decision is expected in the spring. On the campaign trail, Stephen Harper called the legislation “ridiculous,” claiming that he’s done everything possible in his jurisdiction to loosen restrictions. Justin Trudeau countered by pointing out that Harper hasn’t met with the premiers as a group since 2009, making co-operation that much harder. Maybe they should all meet for a pint—or 12.

Why is the Auschwitz museum in hot water?

With Poland in the midst of a heat wave, the Auschwitz concentration-camp museum installed mist-spraying showers to keep tourists cool—a move that brought to mind the deadly gas chambers, disguised as showers, used at that very camp during the Holocaust. How about installing a few water fountains instead?