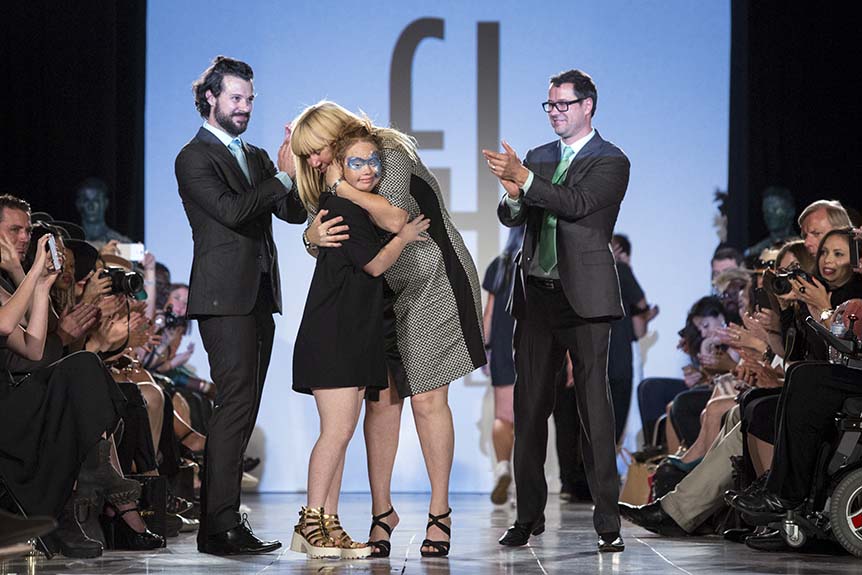 As record numbers of migrants flood into Europe, Hungary is busy sealing off its borders, while Germany, Austria, Slovakia and the Netherlands have enacted “temporary controls” along their own frontiers. The moves came as members of the EU balked at new quotas for refugees and pushed instead for the construction of huge new camps in Italy and Greece. Such measures seem unlikely to stem the desperate flow, however. The civilian death toll continues to rise in Syria, and now, along with the documented atrocities of the Assad government, there are reports that ISIS is using chemical weapons.

Related: The refugee crisis is not the only problem in Syria

Are the Blue Jays for real?

There were really two Blue Jays teams this season. Pre-All-Star break, there were the Toronto Blue Jays, a so-so, .500 team. Then, after major acquisitions, including shortstop Troy Tulowitzki, pitcher David Price and other depth players, they launched a post-break run. They chased down a 7½-game lead by the Yankees and sprinted to the top of the American League East. With three weeks to the playoffs, they cemented that lead by winning three games out of four in a New York home stand. They’ve now been promoted to Canada’s Blue Jays. Sorry, Toronto, but you can keep the Leafs.

From Sportsnet: Your guide to the Blue Jays pennant race

Is the price of oil at least stabilizing?

Global oil prices swooned again, amid reports of a slowing Chinese economy, and predictions that demand for petroleum will remain sluggish through 2016. And there was even scarier news for Canada’s economy in a Goldman Sachs forecast that oil will fall to as low as US$20 a barrel. “The oil market is even more oversupplied than we had expected, and we now forecast this surplus to persist in 2016,” the firm warned its clients. It’s a worst-case scenario based on OPEC refusing to cut its own production. But even their rosier prediction of US$45 a barrel won’t be enough to get Alberta pumping again.

What’s the status of the Iran nuclear deal?

After months of radioactive politics in the U.S. Congress, President Barack Obama pushed through an internationally brokered deal to thwart Iran’s quest for nuclear weapons. The Republican-led House went on record against the agreement, a symbolic act that won’t stop its implementation. The pact, the product of tough negotiations between Iraq and the U.S., the U.K., France, Germany, China and Russia, opens Iran’s nuclear program to international inspectors in exchange for lifting economic sanctions. The aim is for more stability in the region—and a safer world. 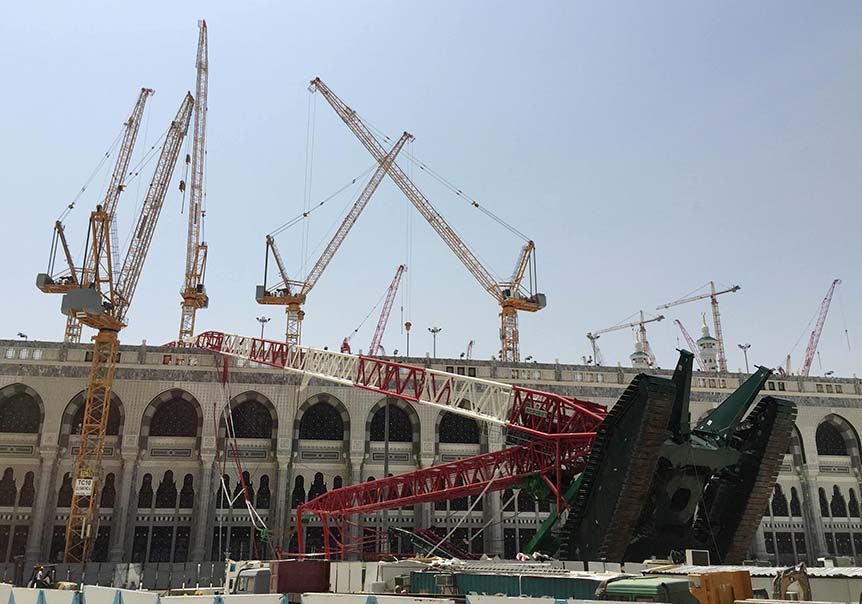 Deadly accident: At least 107 people were killed when a construction crane toppled over at the Grand Mosque in Mecca, Saudi Arabia
(Mohamed Alhwaity/Reuters)

More loss of life in Egypt?

An Egyptian military helicopter opened fire on a group of Mexican tourists and their civilian and police escorts, killing at least a dozen people and wounding 10 others. Just why is unclear. The military says it was pursuing “terrorists,” but the sightseeing convoy was in a well-travelled area and had let authorities know they were pulling off the road for a picnic lunch. Whatever the explanation, the incident will surely damage the country’s already shaky economy. No one wants to holiday in a free-fire zone.

Marriage licences for gay couples are now being signed in Rowan County, Ky., and clerk Kim Davis has made a half-hearted attempt to step back from her dubious role as martyr. Davis was jailed for five days for disobeying a judge’s order, and for refusing to give licences to gay couples due to her “Christian” beliefs. That duty has been turned over to her deputies. “I’m no hero,” Davis said. “I just want to serve my neighbours quietly without violating my conscience.” Unless, of course, they’re gay.

Britain’s new Labour Party leader, Jeremy Corbyn, isn’t getting much of a honeymoon. The lefty stalwart is loved by the party’s rank and file, but has little support among his fellow MPs. This week, he had to scramble to fill out his shadow cabinet, and reaction to his picks was harsh. The conservative Daily Telegraph labelled shadow chancellor John McDonnell a “nutjob.” David Cameron’s Tories are painting Corbyn with the same brush, releasing a video that accuses him of mourning Osama bin Laden and cozying up to Hamas and Hezbollah. Welcome to the big leagues.

How lazy can we get?

Given an obstacle, humans take the lazy way out, researchers at Simon Fraser University discovered. They strapped people into robotic exoskeletons that made their normal gait difficult, but made it easier to walk abnormally. Within minutes, subjects abandoned a lifetime of walking habits and chose the more efficient technique, an impressive adaptation, says lead author Jessica Selinger. “You have to be smart to be that lazy.” Or lazy to be that smart: An OECD study finds Canadian students have among the world’s best digital-reading and web-browsing skills. Well, done, kids. Now go out and play.