The Maclean's Year Ahead quiz: What do you know about 2018?

Take our trivia test about what lies ahead in 2018, and try to tackle the score of Peter Dyakowski—a CFL lineman, and one of Canada's smartest people 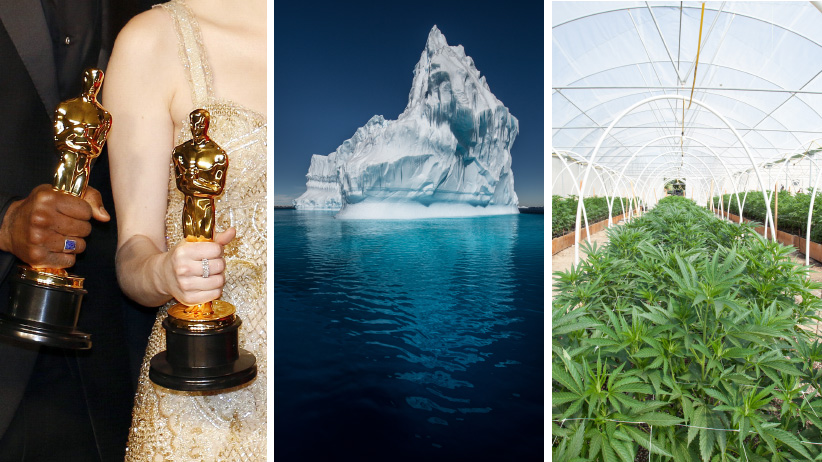 As 2017 comes to an end, who knows what 2018 will bring? It’s hard to know—but that’s all the more reason to test what you do know with our annual edition of the Year Ahead Quiz, part of our biweekly trivia challenge designed by quizmaster Terrance Balazo.

As usual, we’ve invited the Maclean’s Genius, Peter Dyakowski, to take the quiz. Dyakowski is a lineman with the CFL’s Saskatchewan Roughriders who also bested the competition in CBC’s Canada’s Smartest Person contest in 2012. And we don’t call him our genius for nothing—he solved the viral Singapore brain teaser that had been stumping the Internet. (And during his workout, no less!)

Don’t miss a story. Sign up for Maclean’s newsletters now!

So, how’d he do on our Year Ahead Quiz? “Oof! I am clearly not prepared for 2018,” he said—he scored 67 per cent. “But I got the baseball question correct! We must celebrate the small victories.”

Need a hint? Read up on 2017 with Maclean’s Year Ahead issue! And when you’re ready, try the Year Ahead quiz below, and see if you can beat his score!

FILED UNDER: Editor's Picks The Quiz Year Ahead 2018