This week, we tested Peter Dyakowski on everything from lacrosse to Netflix. He scored 90 per cent. 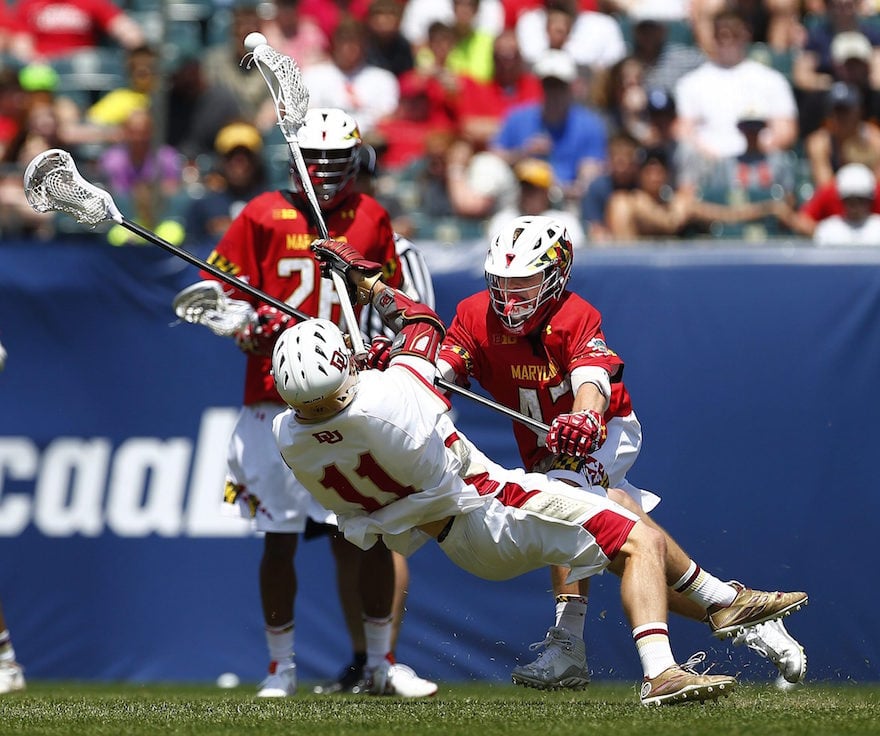 This week, we tested Dyakowski on everything from lacrosse to Netflix, from the board game Monopoly to pugs. And even though he’s in the middle of training camp, Dyakowski managed to impress with his score. “Who says football is bad for your brain?!?” he said, proudly. He scored 90 per cent.