This week, we tested Peter Dyakowski on everything from Westerns to Anne Hathaway films. He scored 73 per cent. 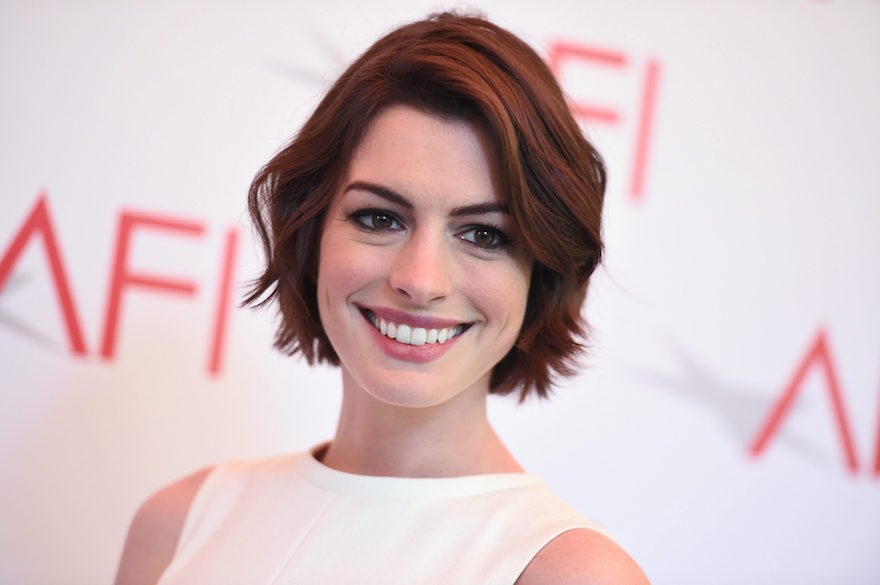 In this Friday, Jan. 9, 2015 file photo, Anne Hathaway arrives at the AFI Awards at The Four Seasons Hotel in Los Angeles. (Photo by Jordan Strauss/Invision/AP, File)

This week, we tested Dyakowski on everything from city slogans to literary awards, from Westerns to Anne Hathaway movies. He completed the quiz from his Calgary hotel—where he and the Tiger-Cats travelled to play the Stampeders—and chalked up his score to the jet lag. “Also, apparently I know where Vladimir Remek is from,” he said. “So the endless hours spent on Wikipedia have paid off.” He scored 73 per cent.