This week, we tested Peter Dyakowski on game-show sign-offs, French cities, and much more. Can you beat his 90 per cent? 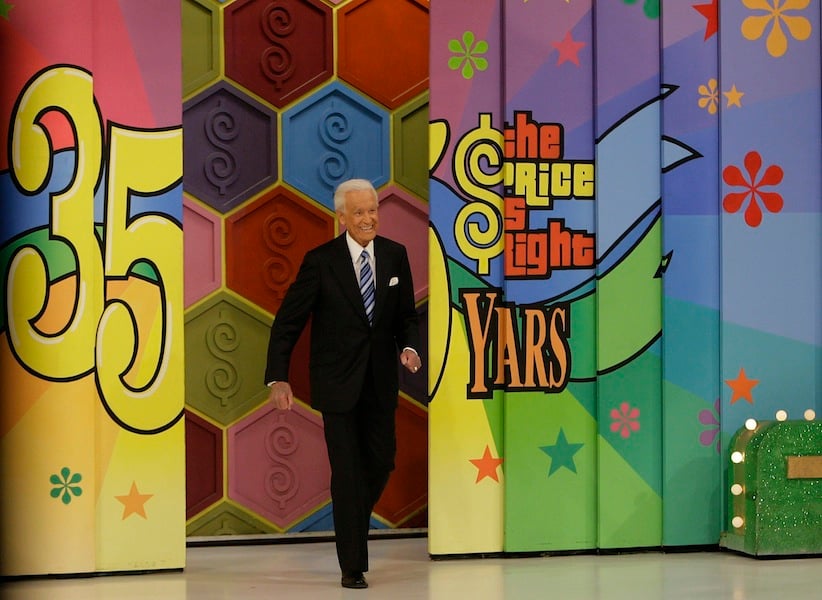 Legendary game show host Bob Barker, 83, enters the stage for the last time for his final episode of “The Price Is Right” in Los Angeles on Wednesday, June 6, 2007. Bob Barker signed off on 35 years on “The Price Is Right” and 51 years in television in the same low-key, genial fashion that made him one of daytime TV’s biggest stars. (AP Photo/Damian Dovarganes)

This week, we tested Dyakowski on everything from French cities and Russian words, to blood vessels and game-show sign-offs. This Quiz caught him as the team was taking the train to face off against the Montreal Alouettes and he was pleased with the score, he said, “all thanks to the great WiFi on Via Rail!” He scored 90 per cent.