This week, we tested Dyakowski on everything from cartoon sidekicks to famous last words. Can you beat his score of 77 per cent? 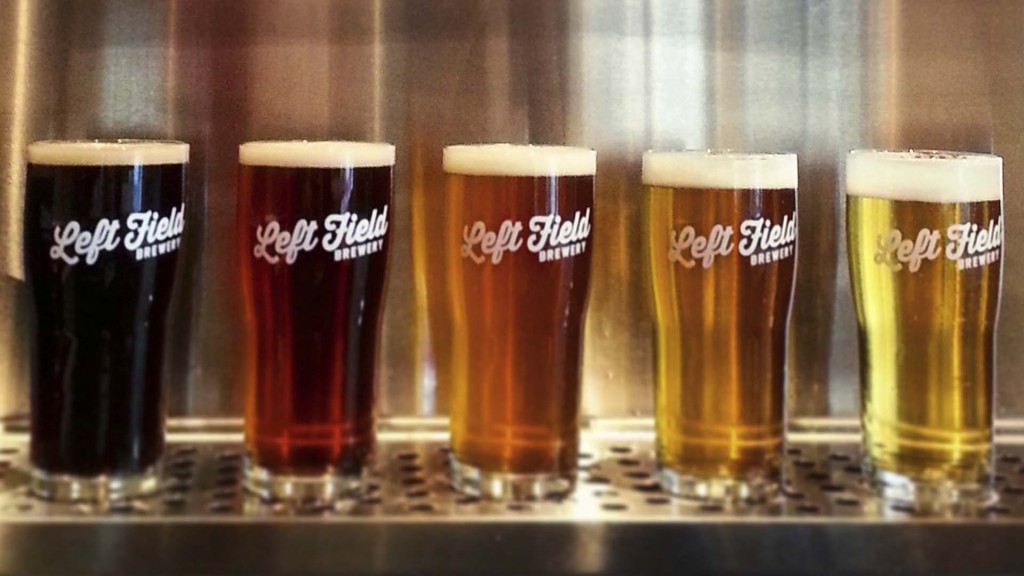 This week, we tested Dyakowski on everything from baseball to beer, from cartoon sidekicks to famous last words. How did he do? “I lost on a couple of coin flips but won on a few hunches!” He scored 77 per cent.