This week, we tested Peter Dyakowski on Lou Reed, McCain pizzas, provincial politics and more. Can you beat his 80 per cent? 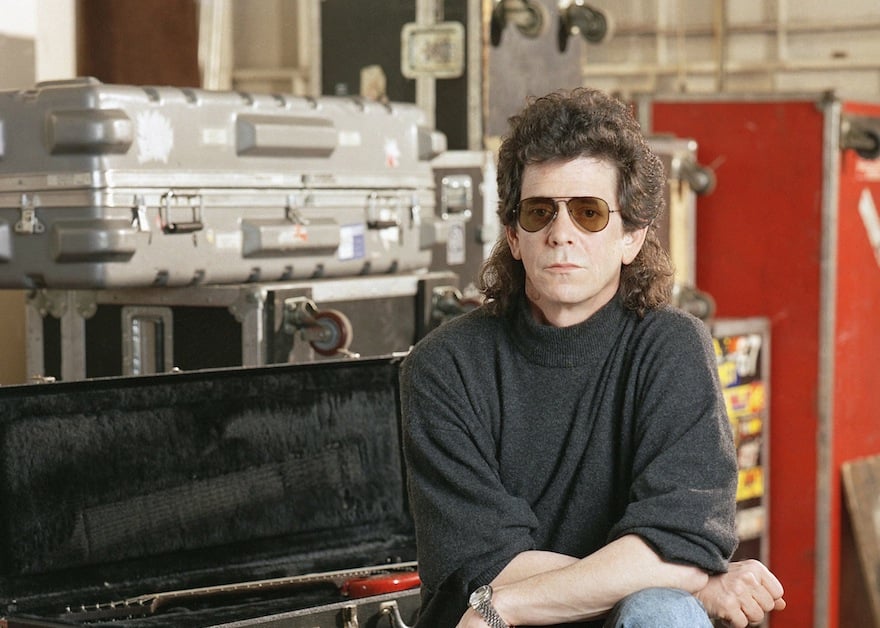 This week, we tested Dyakowski on everything from Lou Reed and Herbie Hancock’s favourite Canadian musicians, to McCain pizzas and prohibition. He scored 80 per cent.