This week, we tested our Genius Peter Dyakowski on everything from Blue Jays championships to Mad Men. Can you beat his 73 per cent? 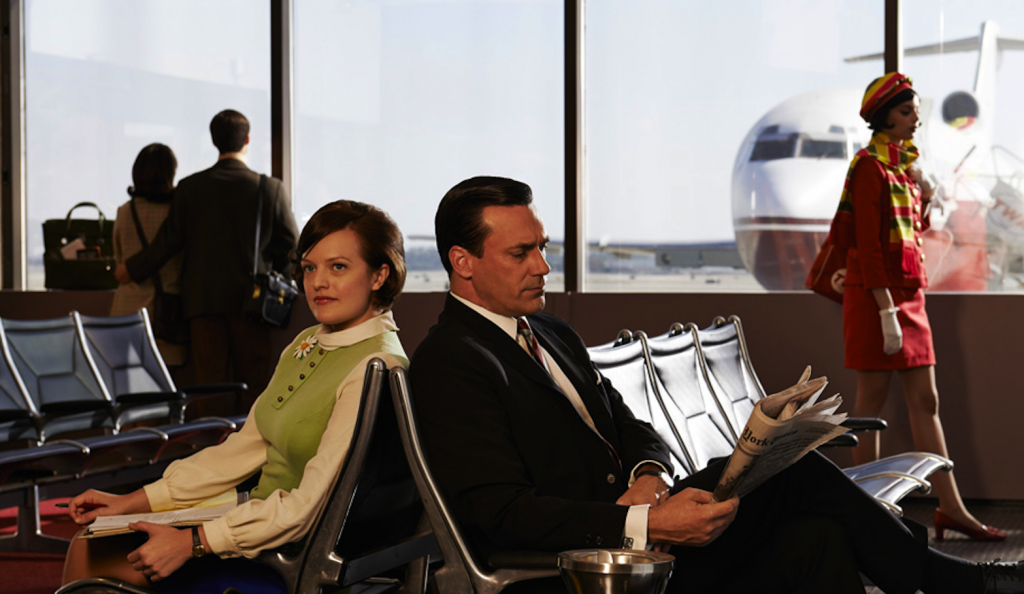 This week, we tested Dyakowski on everything from the Vitruvian Man to Mad Men, from Blue Jays World Series wins to Marilyn Monroe movies. After a week where he struggled with a 67 per cent score, how did he do? “It wasn’t quite the recovery I had hoped for,” he said. “I ought to know my Israeli statesmen better.” He scored 73 per cent.