This week, we tested our Genius Peter Dyakowski on everything from British sovereigns to German stews. Can you beat his 73 per cent? 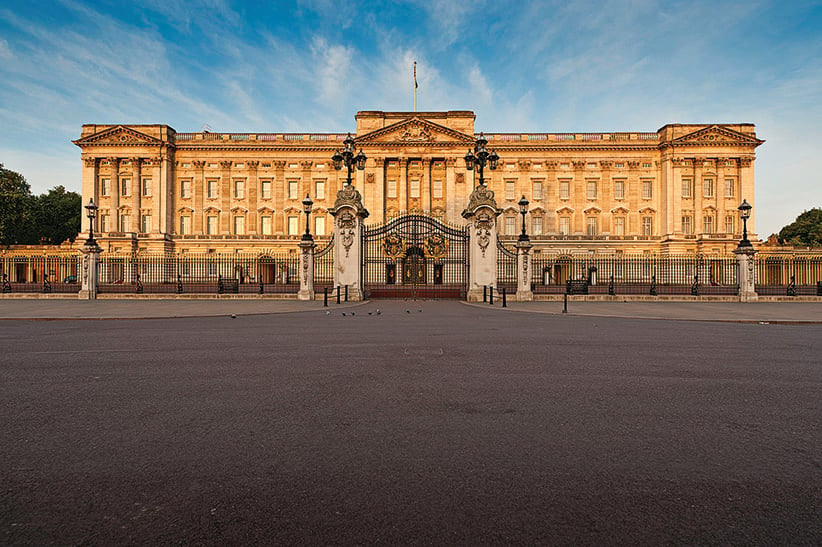 This week, we tested Dyakowski on everything from British sovereigns to German stews, from vitamins to wizards. A week after he bounced back slightly from a career-low score with a 73 per cent, how did he do this week? “Help! I’m in a rut!” he said. He scored 73 per cent.