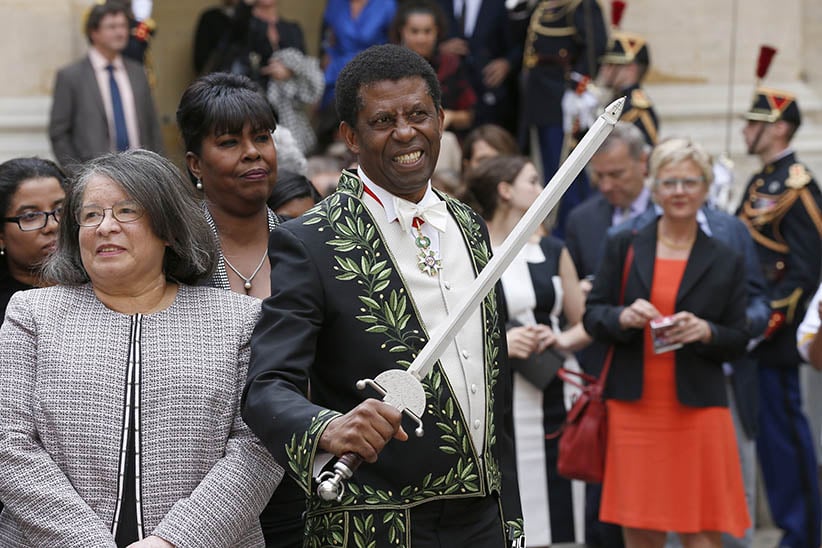 After a horrific spring, the death rate of would-be migrants on the Mediterranean has finally slowed, thanks to redoubled rescue efforts on the part of European navies and NGOs. Fewer than 100 migrants drowned in May, down from 329 during the same period in 2014 and far below the average 425 per month who perished in the first four months of this year. One hundred lives lost is 100 too many, of course. But the improvement shows there are ways to save these desperate people—as long as there’s a will.

The Canadian economy shrank unexpectedly by 0.6 per cent during the first three months of this year, as collapsing oil prices prompted businesses to snap their wallets shut. Moreover, there’s little reason to believe salvation is on the way. The debt-fuelled housing market has cooled everywhere but in Toronto and Vancouver, and the U.S. economy—long thought to be Canada’s get-out-of-jail-free card—just posted its own drop in first-quarter GDP. It was enough to make Bank of Montreal chief economist Doug Porter channel his inner teenager by calling the last five years the “Unluckiest. Recovery. Ever.”

Definitive breakthroughs in cancer treatment are few and far between, but British scientists appear to have a doozy on their hands. A new combination of drugs yielded spectacular results on skin-cancer sufferers, they reported, halting the melanoma in 58 per cent of cases. The tumours either shrank or remained stable for nearly a year, on average—the result, as one researcher put it, of “taking two brakes off the immune system.” The treatment model could have a big future in cancer therapy, the scientists added. After decades of hard slogging against the disease, it’s nice to think the research community is about to go on a roll.

A new UN monitor’s report says fighting in eastern Ukraine has eased, but significant abuses, perhaps even war crimes, continue to be carried out by both sides. So far, at least 6,417 people have died, and 16,000 have been injured in the conflict, many of them civilians. Hopes for a lasting peace remain dim. Russia has enacted “travel bans” on 89 EU citizens (mostly politicians) and, last week, Ukraine appointed Mikheil Saakashvili, a former Georgian president who frequently clashed with Russian President Vladimir Putin, as governor of its troubled Odessa region. All fuel for the fire. 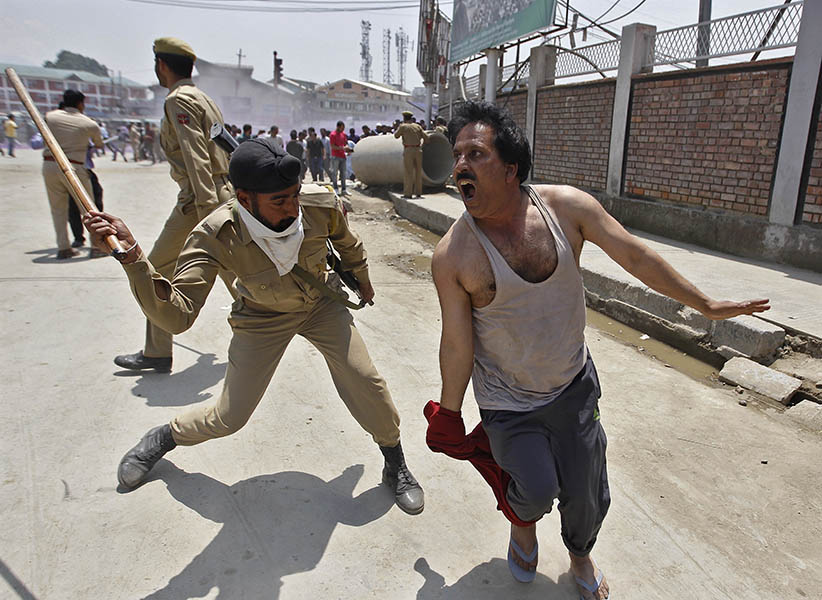 The increasingly frank debate about killings by American police officers has produced another unpleasant surprise: The FBI’s contribution to the conversation has been grossly inaccurate. After crunching law-enforcement numbers from across the country, the Washington Post and Guardian newspapers found that U.S. cops have killed 464 people since the start of 2015—about what the FBI reports for an entire year. The papers blamed faulty reporting methods for the discrepancy. The ethnic breakdown of the fatalities, meanwhile, told a familiar story: African-Americans, who make up 13 per cent of the U.S. population, represented 29 per cent of the dead.

Just days after being re-elected president of soccer’s global governing body, FIFA, Sepp Blatter resigned this week. Blatter had previously insisted he was blameless in a mounting corruption scandal, but admitted at a press conference that “FIFA needs a profound restructuring.” That may be an understatement. So far, 14 officials have been arrested as part of a U.S. bribery investigation, and some of FIFA’s highest-ranking officials have been implicated. The Swiss are also conducting a criminal investigation. To restore the “beautiful game,” all these ugly players need to go.

Bad news: A drop in the bucket on ocean protection

Lax regulations and confusing policies mean a mere 0.11 per cent of Canada’s oceans are closed off to extractive activities, such as oil and gas exploration and fishing, says a new report from the Canadian Parks and Wilderness Society. The U.S. and Britain, in comparison, reach closer to 10 per cent. If Canada is to hit a UN target to protect 10 per cent of marine areas worldwide by 2020, it will need some rules that actually hold water.

The five fossilized fish—complete and perfectly preserved—that Edgar Nernberg discovered while digging out the basement for a new home in Calgary are remarkable. A local paleontologist has dated them back 60 million years, and suspects they might even be a hitherto unknown species. More amusing is that Nernberg is a devout creationist who helped to build an anti-evolution museum in Big Valley, Alta., and he believes the fish lived just a few thousand years ago, right after the purported time of Noah’s flood. “We all have different opinions,” he told the CBC. “And we’ve agreed to disagree.”