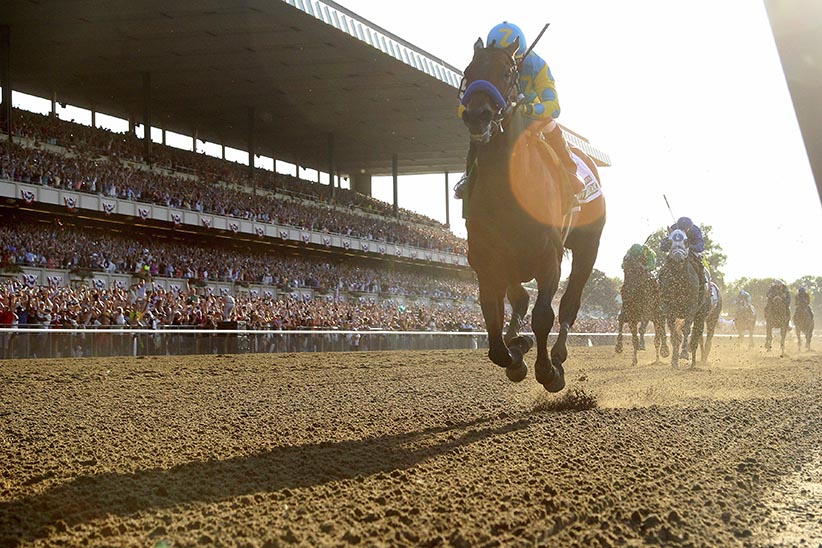 Good news: The U.S. gets a job

After a slow start to 2015, the U.S. economy is rebounding. America added 280,000 jobs in May, according to the U.S. Department of Labor, exceeding economists’ expectations of 227,000 new jobs. Not only were there 5.4 million job openings in the U.S. in April, a 15-year high, but wages have also ticked up 2.3 per cent compared to a year earlier. Here’s hoping the good economic news trickles north, where Canada’s unemployment rate is locked at 6.8 per cent for the fourth straight month, despite adding almost 59,000 jobs in May.

Bad news: Get out of jail free

Ten Pakistani Taliban militants were supposedly sentenced to life in prison this April for the 2012 attack on Malala Yousafzai, in which the young Nobel Peace Prize-winning activist was shot in the head for promoting education for girls and women. As it turns out, only two of the militants ever went to prison, while the other eight were acquitted at the trial, which was held behind closed doors. Pakistani police never bothered to set the record straight until British media tried to find all 10 of the convicted men in prison. It gives a whole new meaning to blind justice.

Good news: A G8 can wait

For the second year in a row, Russian President Vladimir Putin was left off the invitation list to the G7 summit (thus downgrading it from the G8). “We are having a discussion on the shared interests of the Western democratic world,” Canadian Prime Minister Stephen Harper told CNBC. “Mr. Putin, who is in no way part of that, has no place at the table, and I don’t believe there’s any leader who would defend Mr. Putin having a place.” At the summit, the G7 leaders announced a commitment to phase out fossil fuels by the end of the century. A worthy goal, like the effort to force Putin to behave, but it, too, will require more than words.

Possibly as far back as 2005, the Pentagon mistakenly sent off shipments of live anthrax samples to commercial, academic and federal labs across the U.K., South Korea, Australia, Canada and at least 19 U.S. states. The spores, it was reported this month, were meant to be deactivated before being sent as test kits for research purposes. There have been no cases of accidental infections, nor are there any known risks today. Still, it hardly inspires confidence in the U.S. military that it even considered sending a potential biological weapon via FedEx. 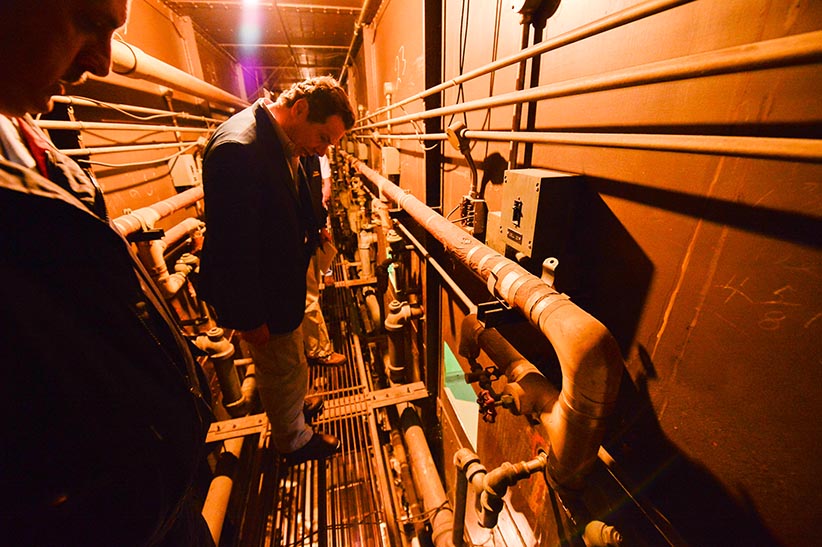 At least seven South Koreans have died and approximately 100 more are infected with the viral respiratory illness MERS. Middle East Respiratory Syndrome was first reported in Saudi Arabia in 2012 and has no vaccine. In the worst outbreak of the virus outside the Middle East, more than 2,000 schools and 20 colleges have shut down amid the panic, while thousands more have been placed under quarantine. In a nod to the crisis, a South Korean couple on their wedding day took a picture with all their guests wearing surgical face masks. The photo has gone viral across the country. Let’s hope MERS doesn’t.

The NDP’s motion to rein in pay-to-pay bank fees, such as charging consumers to receive paper bills or adding small fees to make a mortgage payment, received all but unanimous backing from the House of Commons. Not one MP voted against the non-binding motion, though the government has not amended the budget bill yet to make it official. But why stop with banking fees? How about an NDP motion to open up the banking system to more competition?

According to a new report on Nunavut’s arts and crafts sector, 16 Inuit art galleries have shut down since 2012, while wholesale Inuit art sales fell by 34 per cent between 2009 and 2013. The report said the financial crisis was partially to blame, as was an aging demographic of Inuit art collectors, who are downsizing their homes and starting to sell off some of the items. To help rescue an industry that generated $30 million in Nunavut in 2013, maybe what the Inuit need is an eager, wealthy benefactor—say, a former tech executive with a zest for Arctic adventure.

Google said last week it will start releasing monthly reports on its self-driving vehicles. Its first summary said that, in May, 23 Lexus SUVs were on public roads, primarily around Mountain View, Calif., averaging about 16,000 km each week. The report notes how the cars responded to situations, such as an ambulance going through a red light. It comes after last month’s media frenzy over Google’s self-driving cars being involved in 12 minor crashes since the program launched six years ago, though Google stresses that, in each case, the self-driving car was never at fault. If people are going to get over their fear of driverless cars, transparency will help.