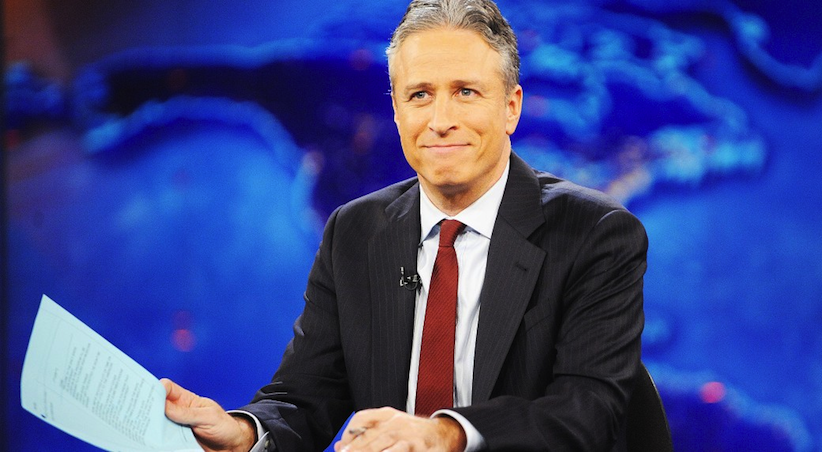 In honour of Jon Stewart’s relentless and riveting 17-year reign as host of Comedy Central’s The Daily Show, Sportsnet dug up an old “Gotta See It” throwback capturing one of his rare riffs on hockey.

In this chunk of gold from 2010, the comedian begrudgingly congratulates Team Canada’s men’s and women’s hockey teams on their Olympic championships at the Vancouver Games. Stewart then reveals a rather foolish wager he made with the mayor of Vancouver.

The talk-show host fought back his feelings Tuesday night when he announced that he will be stepping away from the show at some point later this year. He will be missed.

For more on that, read Jaime Weinman on Jon Stewart’s legacy.