Top stories of the morning 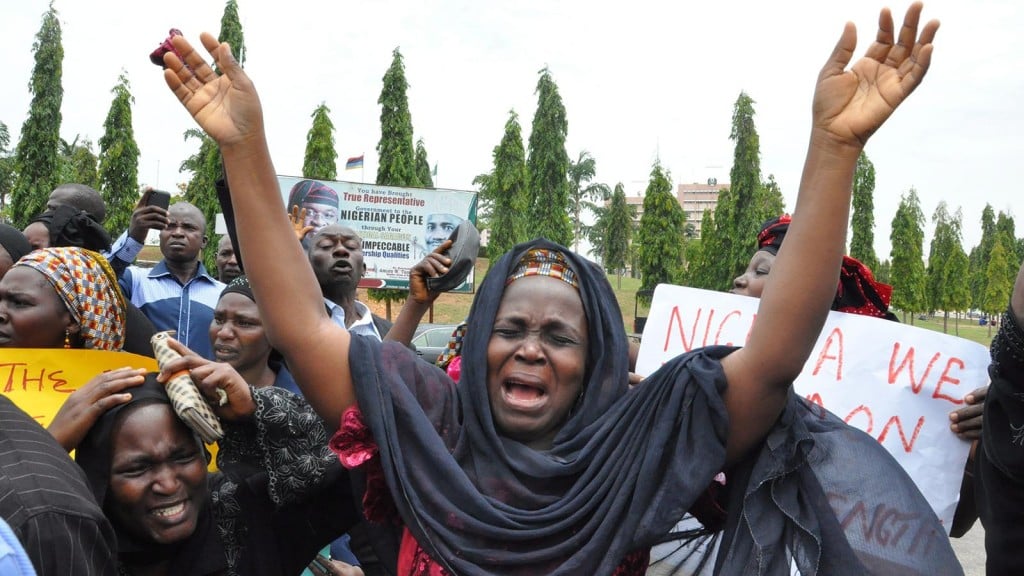 1. A Canadian is among the victims of a California shooting. George Chen, a 19-year-old computer science student who was born in Ottawa, was stabbed to death, along with two others, when Elliot Rodger embarked on a mass murder at the University of California at Santa Barbara on May 23. The university will apparently set up a scholarship in Chen’s name. His mother called for tougher gun laws in the United States.

2. Nigeria’s army might rescue missing girls. The mission to retrieve 300 abducted girls from their Boko Haram captors won’t be easy, and Air Marshal Alex Badeh warned his country that any attempt to save the girls won’t go ahead until their safety is guaranteed. “We can’t go and kill our girls in the name of trying to get them back,” Badeh told a crowd, in the face of skepticism that the military—which faced widespread criticism for its slow and ineffective response to the abductions six weeks ago—had even found the girls.

3. Stephen Harper has a court problem. The opposition in Ottawa has spent 2014 being stubborn. First, the NDP—and then the Liberals—spent weeks obsessively criticizing the government’s Fair Elections Act. Then, for weeks, both opposition parties attacked the Tories’ management of temporary foreign workers programs (and those arguments are ongoing). But now, NDP Leader Tom Mulcair leads each Question Period with the Prime Minister’s fumbling of his last Supreme Court appointment. The messy consultation process and aftermath will keep Mulcair occupied until something shinier distracts him.

4. Egypt’s voter turnout is low. The fledgling democracy’s relatively short lines at polling booths are a sight more common in some of the world’s established democracies, including Canada, where low turnout remains a nagging concern. Egypt’s government even declared a national holiday on the election’s second day—incentive to go and cast a ballot that seems to be falling flat. Egyptians may see Abdel Fattah el-Sisi’s election as president as a foregone conclusion, and aren’t bothering to vote. But the Muslim Brotherhood’s official boycott of the election could have a significant impact on turnout.

5. A Canadian doctor dies in Pakistan. Mehdi Ali Qamar, a Canadian citizen who normally lived in Ohio, hoped to help out at the Tahir Heart Institute in Rabwah, a town in the country’s Punjab region. A few days after Qamar arrived in Pakistan, as he and his family visited a grave site, he was reportedly shot dead by “religious fanatics” who disapproved of his faith. Qamar was a practicing Ahmadi Muslim, a sect outlawed in Pakistan. The murder is baffling because other Ahmadi Muslims live in Rabwah, a relatively peaceful place, without any problems. Qamar has four brothers who live in the Toronto area.