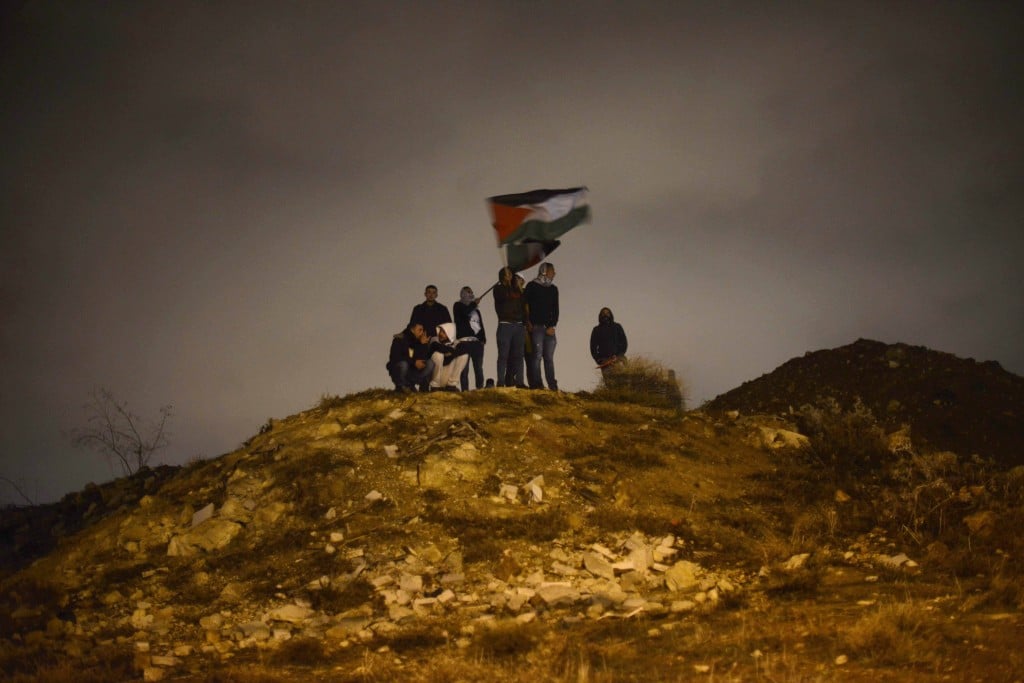 1. Palestinians pledge unity. Seven years after Hamas gained control of the Gaza Strip, leaving only the West Bank under the control of the moderate Fatah movement, both sides claim they’ll form a unity government within five weeks. Israeli Prime Minister Benjamin Netanyahu said that Palestinian Authority President Mahmoud Abbas could pursue peace with Israel or peace with Hamas, but both is not an option. It’s far from certain that the reconciliation can succeed, however. Hamas and Fatah’s various approaches to Israeli relations don’t share much in common.

2. Vladimir Putin makes more threats. The Russian president said that Kyiv-backed military action directed at Ukrainian citizens—i.e. pro-secession factions in eastern cities—would constitute a “very serious crime.” Yesterday, foreign minister Sergei Lavrov warned that Russia would defend, with force, its own “legitimate interests” in the region. Ukrainian troops cleared out a formerly occupied city hall in Artemivsk, and they continue to fight protesters in Slovyansk. The outmatched protesters suffer mounting casualties as Russian troops hang out just over the border.

3. Ontario’s Liberals pay millions to insiders. No one is suggesting anything untoward, but The Globe and Mail‘s Adam Radwanski reports that Ontario’s governing party paid big sums, mostly out of the public eye, to some of former premier Dalton McGuinty’s most trusted advisers. The source of the money is the party’s legislative appropriations—i.e. public funds bestowed on political parties proportionate to the size of their caucuses, which they can spend as they see fit. An example: ex-McGuinty aide Philip Dewan received $320,484 via his own Excelsior Group after he left Queen’s Park in 2003-04.

4. Three Americans die in Kabul. A police officer identified as Ayunullah shot the medical staff at a Christian-run hospital in the Afghan capital. The violence comes as ballots are still being counted in April 5’s presidential election, a contest that Taliban fighters attempted to thwart with a series of attacks—including in Kabul. BBC reports that the hospital incident is the second such attack on Christian targets in 2014.

5. The U.S. would defend Japanese islands. U.S. President Barack Obama took sides on the first leg of an Asian tour. He pledged support to Japan’s interests on contested islands in the East China Sea, and pointed to a security treaty that obliged the Americans to offer military support in the case of any threat. The treaty stretches back to the end of the Second World War.