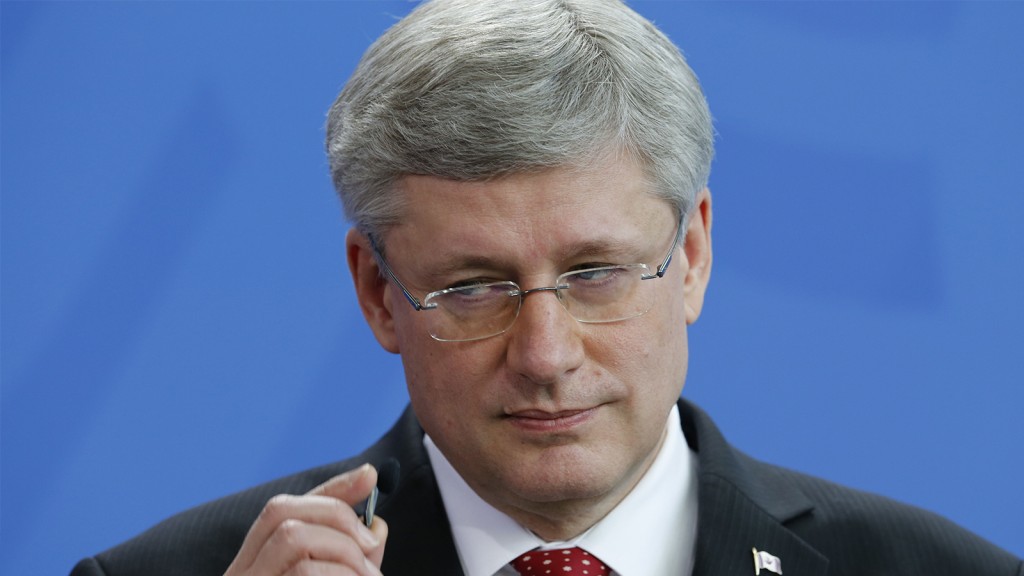 1. Stephen Harper launches a health summit. The Prime Minister has turned himself into a global champion for child and maternal health, or so he hopes, and today he’ll welcome the world to an international summit in Toronto that will focus on struggling moms and kids largely in the developing world. Harper’s been praised on the file, but he still faces criticism at home, where CTV News reports one in four on-reserve aboriginal children live in poverty.

2. Vancouver closes an AIDS ward. There may be no cure for the chronic disease, but few British Columbians suffer its wrath. The province’s doctors have witnessed a stunning decline in AIDS cases since the epidemic’s heyday in the 1990s. Julio Montaner of the B.C. Centre for Excellence in HIV/AIDS lauded the closure of the ward as a sign of progress, and called on the federal government to help other provinces similarly curb their own struggles with AIDS.

3. A pregnant Pakistani woman is stoned to death by her family outside of a courthouse. The reason her father and brothers killed her with bricks and other weapons: she married a man whom they didn’t approve. The woman’s father showed no remorse, calling the murder an “honour killing” and expressing no regret in its aftermath. The Human Rights Commission of Pakistan claims 869 women died in honour killings in 2013; but even then, the public nature of yesterday’s incident—in public, outside of a courthouse in Lahore—was highly unusual.

4. PEI protects its abortion status quo. The island province halfway supports the right of its residents to abort unwanted pregnancies. None of the province’s clinics can carry out the procedure, but the government pays for some out-of-province abortions. Dr. Robyn MacQuarrie, who works in nearby Amherst, N.S., wants to be clear: doctors, like herself, are willing to conduct abortions on the island. Only the government stands in the way. For his part, Premier Robert Ghiz says public money pays for about 70 abortions a year—about half of the total number of abortions, according to the National Abortion Federation.

5. Egypt extends voting into a third day. Not even a national holiday established specifically to encourage voting could coax many Egyptians to head to the polls yesterday, and the country’s electoral commission extended the ongoing election into its third day. Abdel Aziz Salman, the commission’s head, claimed turnout was as high as 37 per cent—about what you can expect in some municipal votes, in Canada—but that’s not an official number. Egypt’s presidential election isn’t inspiring confidence among the people: the Muslim Brotherhood boycotted the whole affair, and candidate Hamdeen Sabahi criticized the third-day extension.

FILED UNDER: Child and maternal health