Also: China could be planning a railway to Canada 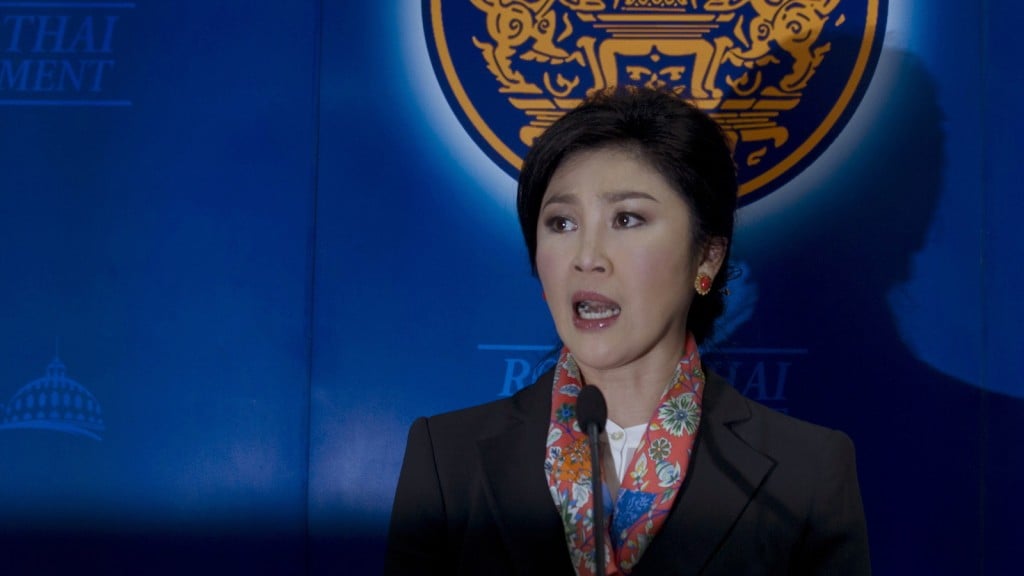 1. Thailand’s army summons Yingluck Shinawatra. The military, which seized power in a coup d’état yesterday after imposing two days of marshall law on the Thai people, rounded up more than 100 political leaders and activists. Al Jazeera reports those summoned include the entire deposed government. Among those called to a military facility was Yingluck, the former prime minister, whom a constitutional court dismissed last month for abuse of power. BBC reports that Yingluck was en route to a second facility on Friday, but was unclear about the status of her detention.

2. Canada denies visas to Ugandan activists. John Baird’s denunciation of Uganda’s anti-gay laws earlier this year was forceful, but the foreign affairs minister’s strong language was tempered somewhat by Citizenship and Immigration Canada’s denial of visas to Ugandan speakers at a World Pride conference in Toronto. The Toronto Star reports that bureaucrats blamed the rejected applications on “lack of travel history, family ties in Canada and in Uganda, and insufficient funds for the trip.” NDP MP Craig Scott is hoping that Immigration Minister Chris Alexander can pull some strings.

3. Canadians are invisible in Nigeria. Geoffrey York, a Globe and Mail reporter, asked any Nigerian official he could find to explain the Canadian role in the search for hundreds of girls kidnapped by Boko Haram extremists last month. None offered any insight. President Goodluck Jonathan never thanked Canada for its support—which, for the record, includes surveillance equipment and people who can use it, as well as special forces—when he heaped praise on those who’ve stepped up to help. Canadian officials don’t say much more, a sign, perhaps, that they hope to tread lightly.

4. GM Canada could escape fines. General Motors might be facing a $35-million fine and a $7,000-a-day charge until it explains a delayed recall that cost lives, but Transport Minister Lisa Raitt may not take any action against the automaker’s Canadian subsidiary. The Globe and Mail‘s front-page story reports that GM Canada simply didn’t know that cars sold in Canada contained the defective ignition switches that sparked a recall of 2.6 million vehicles—including 368,000 north of the U.S. border. “It does matter when GM Canada knew,” said Raitt.

5. China wants to build a railway to Canada. The proposed tracks would run from northeastern China through Siberia, underneath the frigid Bering Strait to Alaska, and across Canada to the lower 48 states. The 13,000-kilometre route’s construction could cost trillions of dollars, and the continent-connecting tunnel billions on its own, but the Vancouver Sun took reports in Chinese and Russia seriously enough that it’s wondering whether or not the four countries might actually agree to the massive Chinese-funded undertaking. Perhaps when hostility ceases in Ukraine, they’ll talk.