Newsmaker of the day: Alisher Usmanov 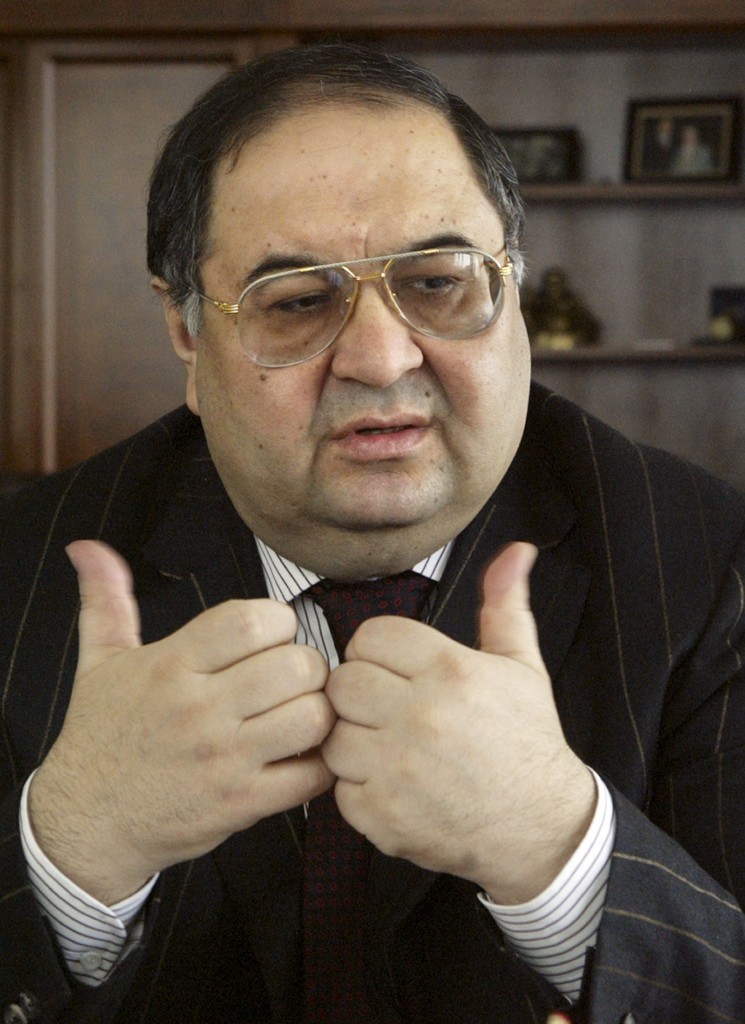 Newsmaker of the day: Alisher Usmanov

James Watson—the 86-year-old scientist best known for the Nobel Prize-winning co-discovery of DNA’s double-helix structure and for his pioneering work in molecular biology—has endured difficult days since his peak. His scientific contributions became buried by his political remarks, both disparaging (“Whenever you interview fat people, you feel bad, because you know you’re not going to hire them”) and controversial, none more so than 2007 comments to the Times of London suggesting that race plays a role in intelligence, which saw him leave the chancellorship of his longtime lab in shame. And recently, another indignity: He was the first living Nobel Prize laureate to put his award up for auction, in the hopes, he told the Financial Times, of “re-entering public life.” Enter Usmanov, the impossibly wealthy billionaire oligarch who won the medal for US$4.8 million—chump change for the richest man in Russia, estimated to be worth more than US$18 million in 2013. But, as the co-owner of the Arsenal soccer team announced Tuesday, he would complete the purchase but also return the medal to the scientist; it ends up that his father had died of cancer, something that Watson contributed research to combat. “In my opinion, a situation in which an outstanding scientist has to sell a medal recognizing his achievements is unacceptable,” he said in a statement. Will Watson maximize Usmanov’s offer of redemption? Time will tell: The notorious crank had told the Financial Times that he would spend some of the money on institutions that had “looked after” him when others had abandoned him, and had previously backtracked on his humiliating comments by saying that he was “not a racist in a conventional way.”