Newsmaker of the Day: Kathryn Borel

Newsmaker for Dec. 2: The former Q producer who dared to speak out about her harassment 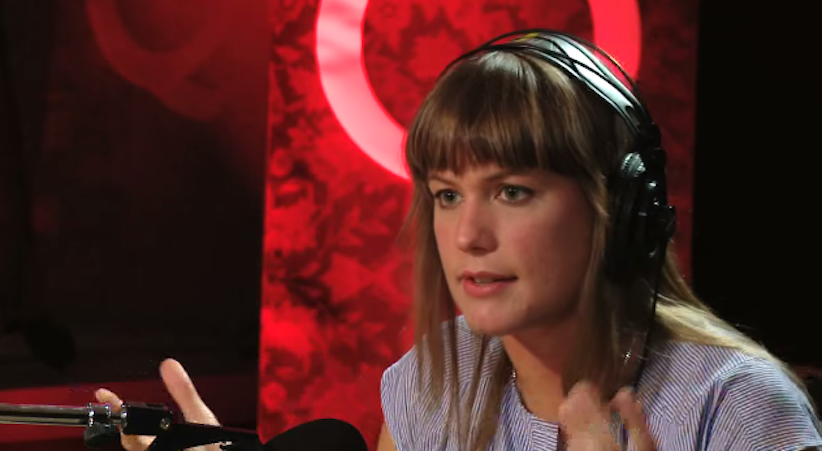 In a Tuesday opinion piece for The Guardian, the 35-year-old former producer on Q came forward to share the details of her allegations of being sexually harassed by Jian Ghomeshi at the CBC. Until now, Borel, who lives and works in Los Angeles, was known as the unnamed Q staffer who accused Ghomeshi of groping and telling he wanted to “hate f—k” her. Now, in that Guardian piece, she recounts her time at Q, the effect of the harassment on her life and the failure of the CBC to protect her interests. The essay by Borel—who was herself interviewed by Ghomeshi on Q for her 2009 book Corked—provides nuance and detail that reporting cannot, and is a searing indictment of CBC management and the Canadian Media Guild. More, hearing her tell her story illuminates the trauma of harassment and is a reminder of how powerful even one voice can be.

The Guardian: Jian Ghomeshi harassed me on the job. Why did our radio station look the other way?