Newsmakers: Ségolène Royal is back

Kathy Gannon recovers from an attack in Afghanistan, and the Pistorius trial is hard to stomach 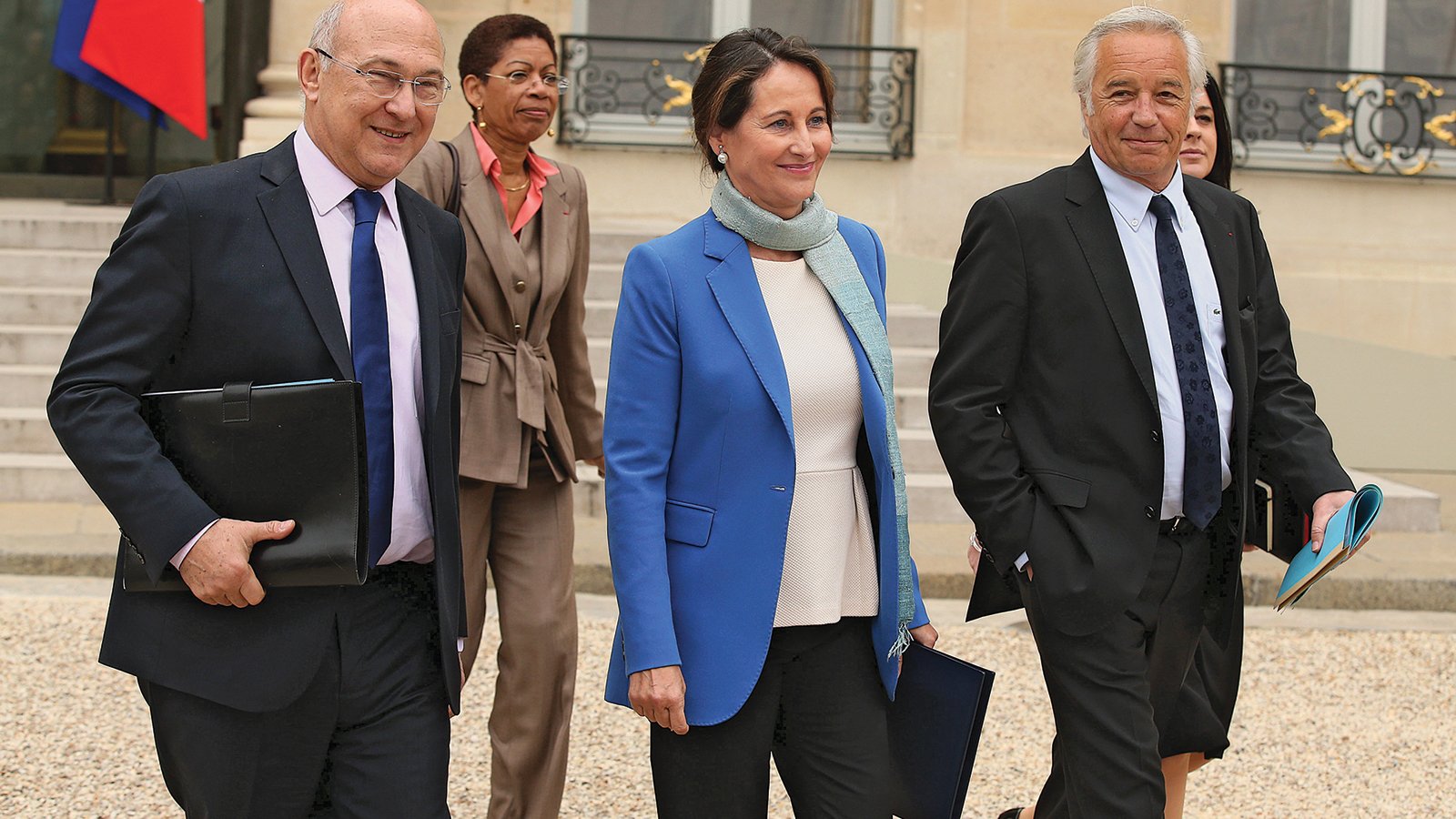 After a hiatus from France’s spotlight, the 60-year-old politician is back. Following a major cabinet shakeup, Royal is the new environment minister, a position awarded to her by French President François Hollande—her former partner and father of their four children. The seasoned Socialist, who was defeated in her bid to become president in 2007 by Nicolas Sarkozy, said she was “honoured” by the appointment. When Hollande and partner Valérie Trierweiler split in January, a source told French newspaper Le Monde, “The lights turned green for Ségolène’s comeback.”

The South African Paralympian’s trial has already been hard to watch. Three weeks ago, as the case began to decide whether the man nicknamed Blade Runner knowingly murdered his girlfriend, Reeva Steenkamp, on Valentine’s Day 2013, Pistorius vomited as the court displayed photos of Steenkamp’s body. On Monday, Pistorius took the stand to tell his side. Yet he spoke so quietly and quaveringly, the judge had to tell him to speak up. “I’m just very tired,” Pistorius said during his 90-minute testimony. “The weight of this is extremely overbearing.”

On April 4, one day before Afghans headed to the polls, the veteran Canadian journalist and German photojournalist Anja Niedringhaus were in Khost province, sitting in a convoy of election workers off to deliver ballots. An Afghan police officer suddenly opened fire on those he was supposed to protect, killing Niedringhaus and leaving Gannon wounded. Gannon, who’s spent decades covering the region, and was born in Timmins, Ont., was said to be in stable condition after surgery. “She is in shock . . . more by Anja’s passing away than for herself,” Gannon’s husband, Naeem Pasha, told Canada AM.

It was the Chai Lifeline Canada charity that brought the violin virtuoso to Toronto for a performance at a benefit concert. And, after Air Canada’s shoddy treatment of the Israeli-American musician—abandoning the disabled 68-year-old at Pearson airport with his violin, luggage and crutches—it is the Chai Lifeline Charity that’s netted 500,000 Aeroplan Miles, donated by the airline to make up for their mistake. Perlman registered for a disability assistant to meet him at the gate, but his attendant was unhelpful and abandoned him at the elevators. No word on whether Perlman will be flying WestJet next time he comes to Toronto.

For the past 33 years, the two interviewing icons have sat at opposite ends of the television spectrum. Now they are joined together by their departures, with late-night’s Letterman, 66, and daytime’s Walters, 84, both taking the opportunity this week to announce their retirements. Walters will leave ABC’s The View on May 16, while Letterman will depart CBS’s Late Show in 2015.