Newsmakers: A brave young woman faces up to death

Top names in news this week 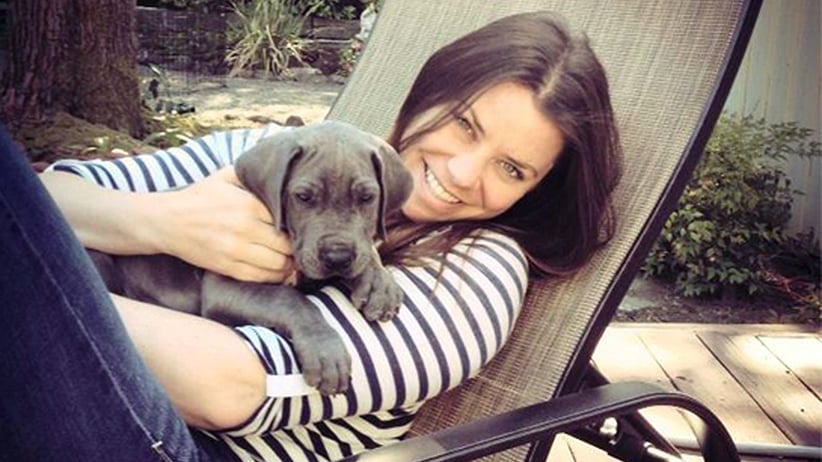 The 29-year-old is moving away from California—so that she can die. In April, Maynard was diagnosed with Stage 4 brain cancer and given six months to live, so she’s heading to Oregon, one of five U.S. states with “death with dignity” laws that allow citizens with less than six months to live to be prescribed a fatal cocktail to administer themselves. “I can’t even tell you the amount of relief that it provides me to know that I don’t have to die the way that it’s been described to me,” Maynard said in a video. “I hope to pass in peace.”

The North Korean dictator failed to show up to the 69th anniversary of the Korean Workers’ Party, a huge event that only fuelled speculation that the 31-year-old leader is gravely ill. The state, unsurprisingly, failed to comment on Kim’s absence, only excluding his name from a list of senior government officials who attended the anniversary. Before he finally popped up on Oct. 13 touring a housing development in Pyongyang, Kim hadn’t been seen performing his customary public duties since Sept. 3, and has been photographed appearing overweight and walking with a limp.

If Toronto’s mayoral race weren’t abrasive enough for voters, Ottawa’s municipal elections took an unexpected turn for the churlish, after this mayoral candidate declared: “If I am not elected, I will move away from this backwater of a city.” White’s unusual campaign promise-cum-threat was made at the end of a questionnaire sent out by the Ottawa Citizen to city hall candidates. Although the 54-year-old is not considered a frontrunner for the mayor’s job, White’s blunt replies—which also included a reply about how he’s “lived in abject poverty for most of my adult life”—added an undeniable jolt to what has so far been a dull race. 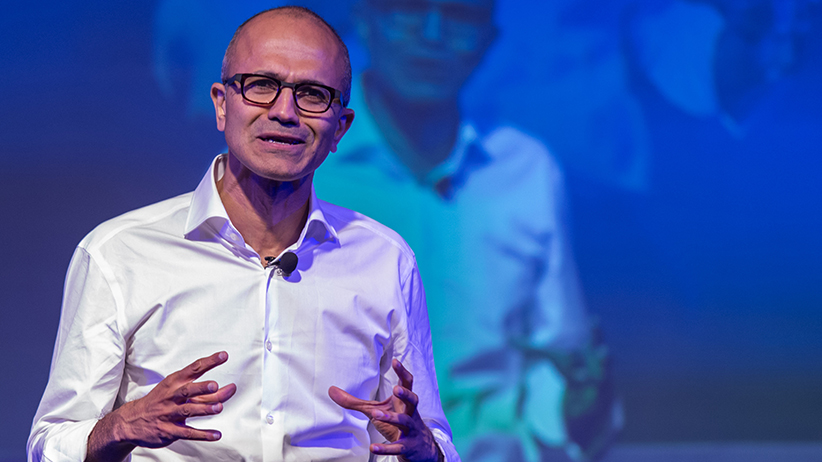 The Microsoft CEO quickly rebooted his stance on employee pay after suggesting that women shouldn’t ask for raises. Nadella, who took over as the company’s chief in February, said during a women-in-technology conference that, for female employees, “it’s not really about asking for the raise, but knowing and having faith that the system will actually give you the right raises as you go along,” adding it was “good karma” to keep quiet. After a swift and angry reaction online, Nadella apologized to Microsoft staff over email: “If you think you deserve a raise, you should just ask.”

The 42-year-old once accused of killing St. Albert, Alta., seniors Lyle and Marie McCann says the RCMP “destroyed” his life with an investigation that kept him behind bars for four years. Last week, Vader was found not guilty of nine unrelated theft, drug and firearm charges that kept him jailed after murder charges in the McCann case were stayed in March. “What do my children think?” Vader asked reporters. Prosecutors have until March to resurrect charges against him in the McCann case.