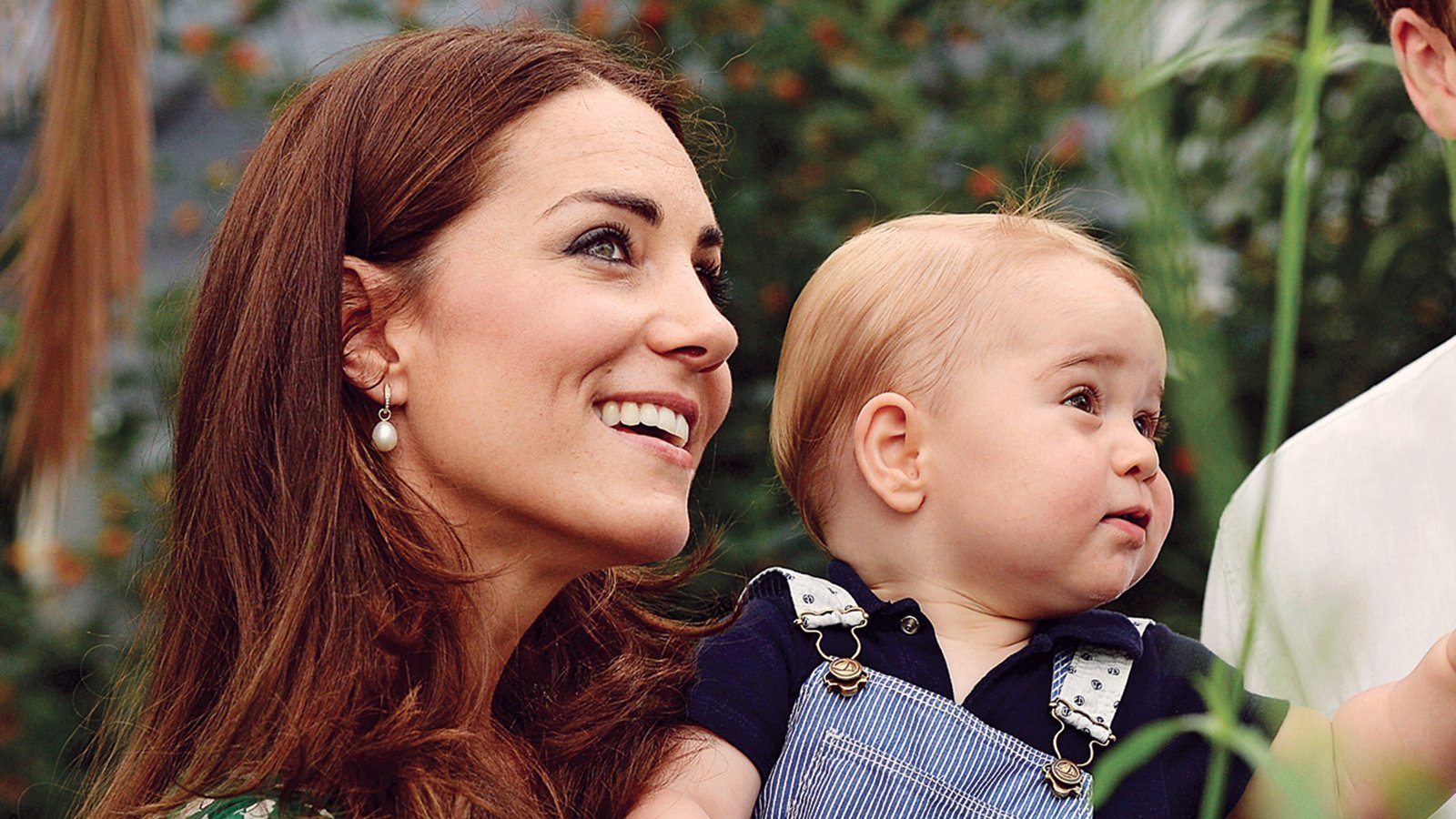 John Singleton
It’s an irresistible fairy-tale story: A forklift driver for a varnish factory in Liverpool winds up qualifying for the British Open. Singleton, a talented amateur who never went on the professional circuit due to injuries, borrowed a couple of clubs from a friend and won a sudden-death playoff to become one of the chosen 156 players in the world-renowned tournament. While Singleton didn’t end up getting close to holding the Claret Jug—that honour belonged to Rory McIlroy—the 30-year-old already has a nice consolation prize lined up: His fiancée is about to have their first child.

Silvio Berlusconi
One of the former Italian prime minister’s convictions in court was for soliciting sex from a 17-year-old showgirl, Karima el-Mahroug, at what was referred to as a “bunga bunga” party at his home. But in a surprising victory for Berlusconi—and for the honour of bunga bunga—a Milan appeals court overturned the conviction, which carried a seven-year prison sentence and a lifetime ban on holding political office. Berlusconi was so moved that he took time off from lambasting the court system to praise the “admirable impartiality and rigour” of Italian magistrates—or at least the ones who helped him.

Jean Kasem
The widow of famed DJ Casey Kasem has been rising to the top of the tabloid charts ever since her husband died in June. Currently feuding with Kasem’s first wife and his three adult children, Jean allegedly defied a restraining order preventing her from cremating or removing her late husband’s remains from Washington state, delivering them instead to Montreal, according to a funeral home in Tacoma, Wash. Yet the Montreal parlour says it has received no such remains, making the location of Kasem’s body a mystery.

Liam McKnight
Under the care of his doctors, the six-year-old Ottawa boy has been using cannabis oil to successfully control his rare form of epilepsy. But Health Canada would prefer it if the boy smoked up, as taking marijuana in an extracted oil form or in foods violates the new Marijuana for Medical Purposes Regulations, which came into effect this spring. “Health Canada says Liam has to smoke it or he has to vaporize it,” Liam’s mother, Mandy McKnight, told the Ottawa Citizen. “So although they give him a licence, the form of delivery is ridiculous.”

Maarten De Jonge
The tragedy of Malaysian Airlines Flight MH17—shot down over Ukraine last week—is only compounded by the March disappearance of the airline’s Flight MH370. Yet fate intervened in the case of the 29-year-old Dutch cyclist, who reportedly evaded death after making a last-minute decision to fly home via Frankfurt instead of hopping on MH17 to Kuala Lumpur—a late switch he also made in March, avoiding MH370. “It’s inconceivable,” De Jonge told Dutch media, though he’s since refused to comment on the incident after Slate published a report questioning whether he actually purchased tickets for both flights.