Top newsmakers from the week 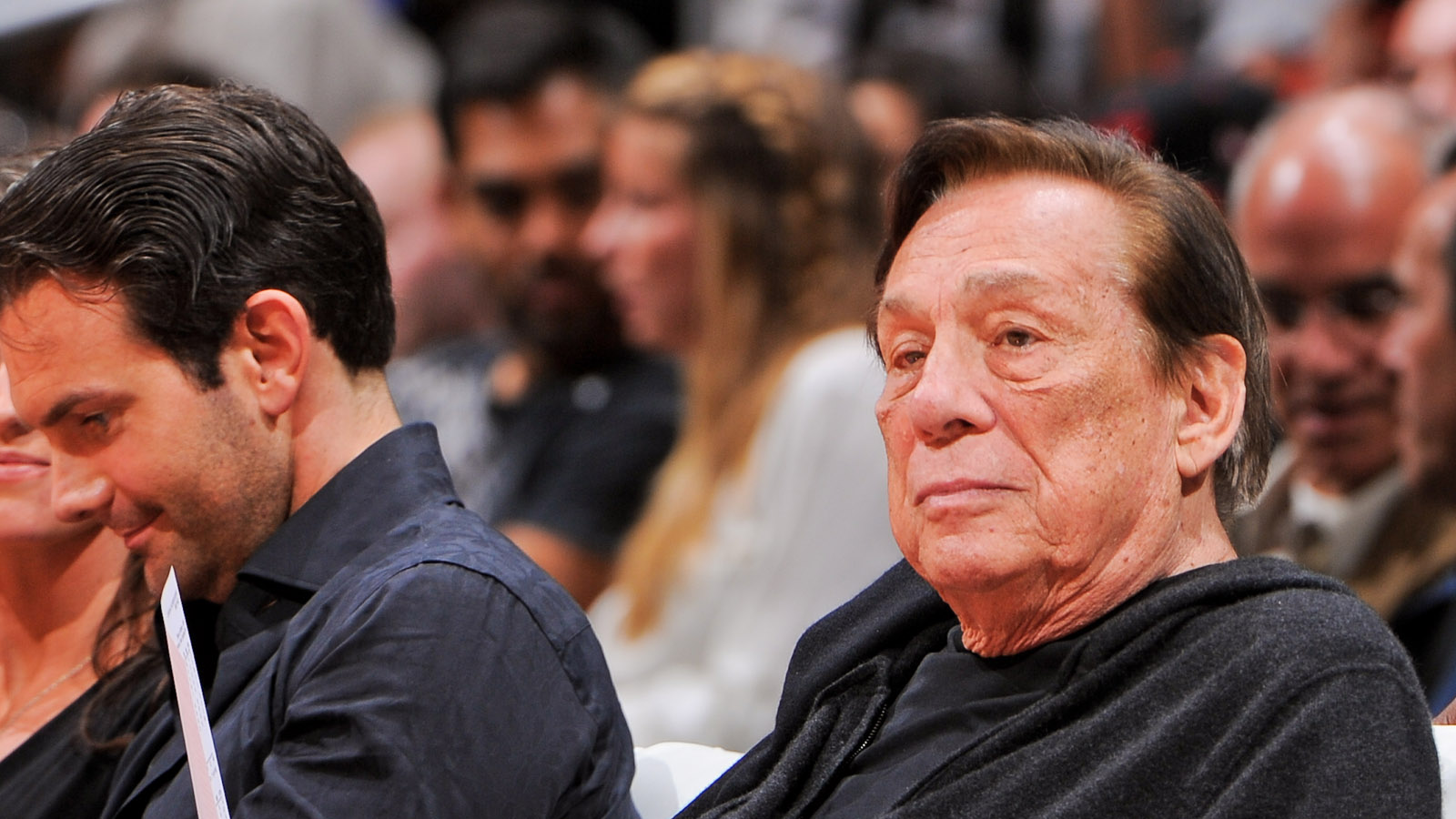 Long a controversial presence in the sports world, the owner of the Los Angeles Clippers has now been banned from the NBA for life and fined $2.5 million, after the 80-year-old was allegedly caught making racist remarks to a girlfriend, urging her not to bring black people to games. Everyone from former NBA star Magic Johnson to U.S. President Barack Obama denounced Sterling, with his own team pulling off a silent protest by wearing their uniforms inside-out, hiding the Clippers logo.

If you are of a certain age, chances are good you have a slew of floppy disks gathering dust in your basement. Little wonder, when they can hold a fraction of the data that standard drives now contain. But against those odds, a set of 30-year-old floppies are in the news for housing the late artist’s first digital works. The Carnegie Mellon University computer club extracted 28 Warhol works, all rendered in the 1980s on Amiga, an ancient piece of software. But, as far as we’ve come with technology, it’s perhaps ironic it took the school’s top minds three years to convert the files from the floppy fossils.

As far as cheating techniques in baseball go, things have progressed well beyond pine tar, the sticky substance that helps pitchers with their grip and control. Unfortunately, the New York Yankees hurler didn’t get the memo. After two games in which he applied it brazenly, Pineda has been suspended for 10 games. What’s odd, though, is the derision cast upon Pineda isn’t due to his cheating—it’s from his flagrant disregard for discretion, as he smeared the substance so clearly on his neck. “It’s not the smartest thing in the world,” said Hall of Famer George Brett, a noted pine-tar user.

Making things complicated once again, the 29-year-old rocker is being pilloried for her latest music video, a garish celebration of the Hello Kitty character that features every Japanese stereotype imaginable, from sushi and sake to robotic dancers. But the pride of Napanee, Ont.—a legitimate star in Japan who logs significant sales, time and tours in the country—was unrepentant. “I flew to Tokyo to shoot this video . . . specifically for my Japanese fans, WITH my Japanese label AND a Japanese director IN Japan,” Lavigne wrote on Facebook. Racist or not, at least on this we can all agree: The video just isn’t very good.

The former Alberta premier—who resigned in March after questions were raised about her travel expenses—has been spotted in Palm Springs, Calif., a few thousand kilometres south of the province’s Legislative Assembly, where she’s missed almost two weeks of sessions. Redford remains an MLA and must provide excuses for any absences in excess of 10 days, lest her pay be docked. There was no word from Redford’s camp, though, as to how cycling through the resort city or dining at Giuseppe’s Pizza and Pasta constitute government business, illness or bereavement.