Newsmakers: J-Law speaks out and a dominatrix's vote 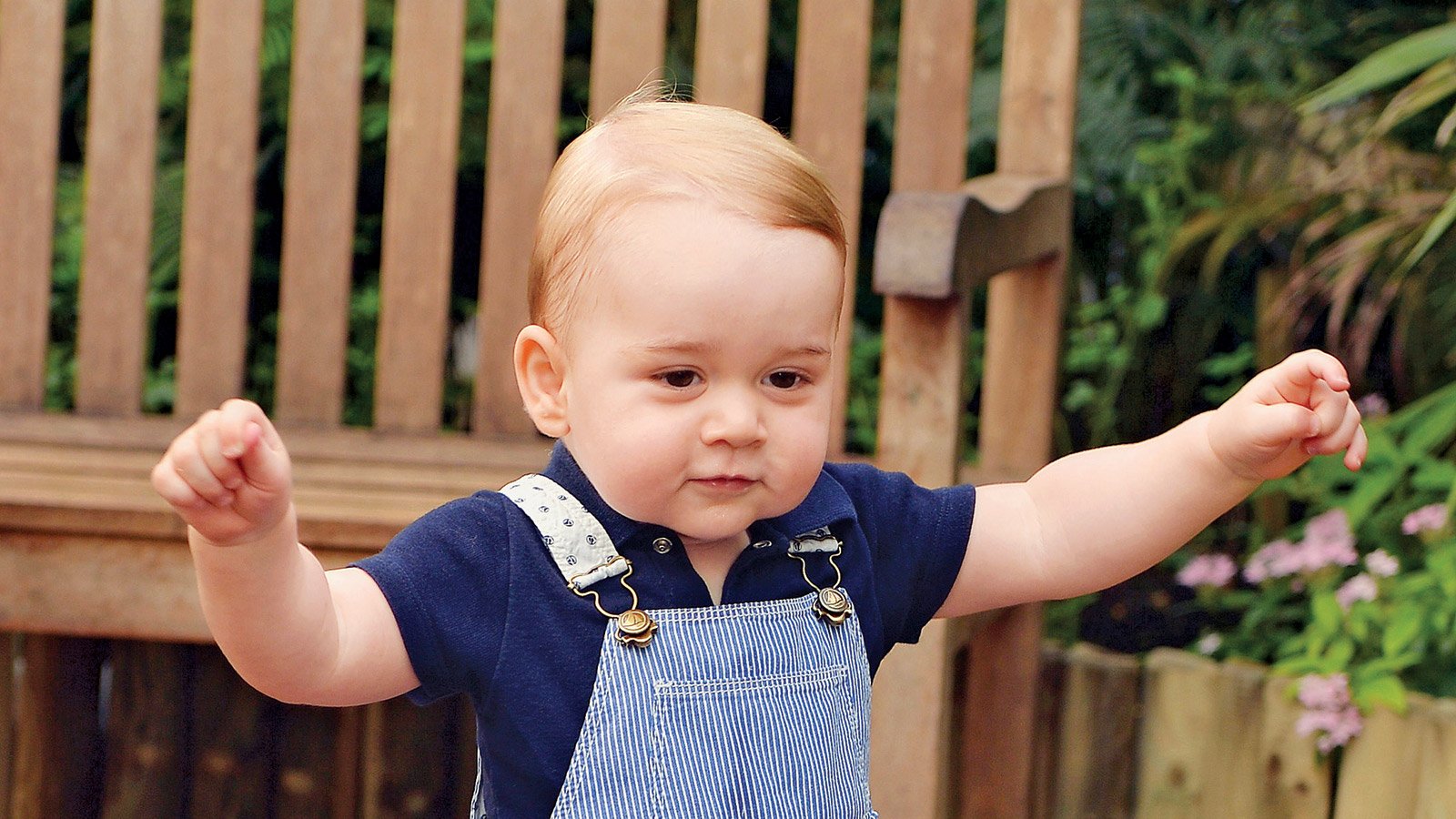 Britain’s Prince George is seen ahead of his first birthday. Legal steps are being taken to protect the future king from a photographer who had been allegedly surveilling his activities.

The 54-year-old judge from Quebec took his seat on the Supreme Court this week, a position that’s under scrutiny, given how little he received from our lawmakers. Gascon wasn’t the first choice of the Harper government—that would be Marc Nadon, who was rejected from the post—and there was no parliamentary hearing on his naming. At least he has a sense of humour, though. During his welcome ceremony, Gascon said he thought about taking a selfie to commemorate the event, “but the judiciary is not there yet.”

The 24-year-old star of The Hunger Games franchise has remained out of the spotlight, ever since her nude photos were leaked online in August. But, in her first public comments since the incident, the actress comes out swinging. In Vanity Fair’s latest cover story, Lawrence calls out the “sex crime” perpetrated against her and other celebrities: “Anybody who looked at those pictures . . . you should cower with shame.” The most powerful statement may be the magazine’s cover, where she is wearing little more than a necklace and a sexy look, below the words: “It’s my body, and it should be my choice.”

A divorce that turned into an abduction case has found a happy resolution in Texas—12 years after Allen, then four years old, was kidnapped by her mother, Dara Llorens, and told that her father had committed suicide. The mother and her daughter eluded authorities by fleeing to Mexico, undergoing plastic surgery and regularly dyeing their hair. A tip from a confidential informant finally led police to rescue the girl, who was healthy, though had missed years of education. “Sabrina has been under a pretty intense campaign to hate me for 10 years,” said her father, Greg.

The future king is adorably photo-ready, to be sure, but one photographer took things a step too far. Last week, Prince William and his wife, Kate, undertook legal steps to stop a photographer from surveilling their 14-month-old in London’s Battersea Park. While most tabloids have agreed not to publish paparazzi-style photos of royal tots, there is a market for them abroad. “The duke and duchess understand the particular public role that Prince George will one day inherit,” a statement read, “but while he is young, he must be permitted to lead as ordinary a life as possible.”