This week: a super speller, a stranded climber, the king of Spain ... and more 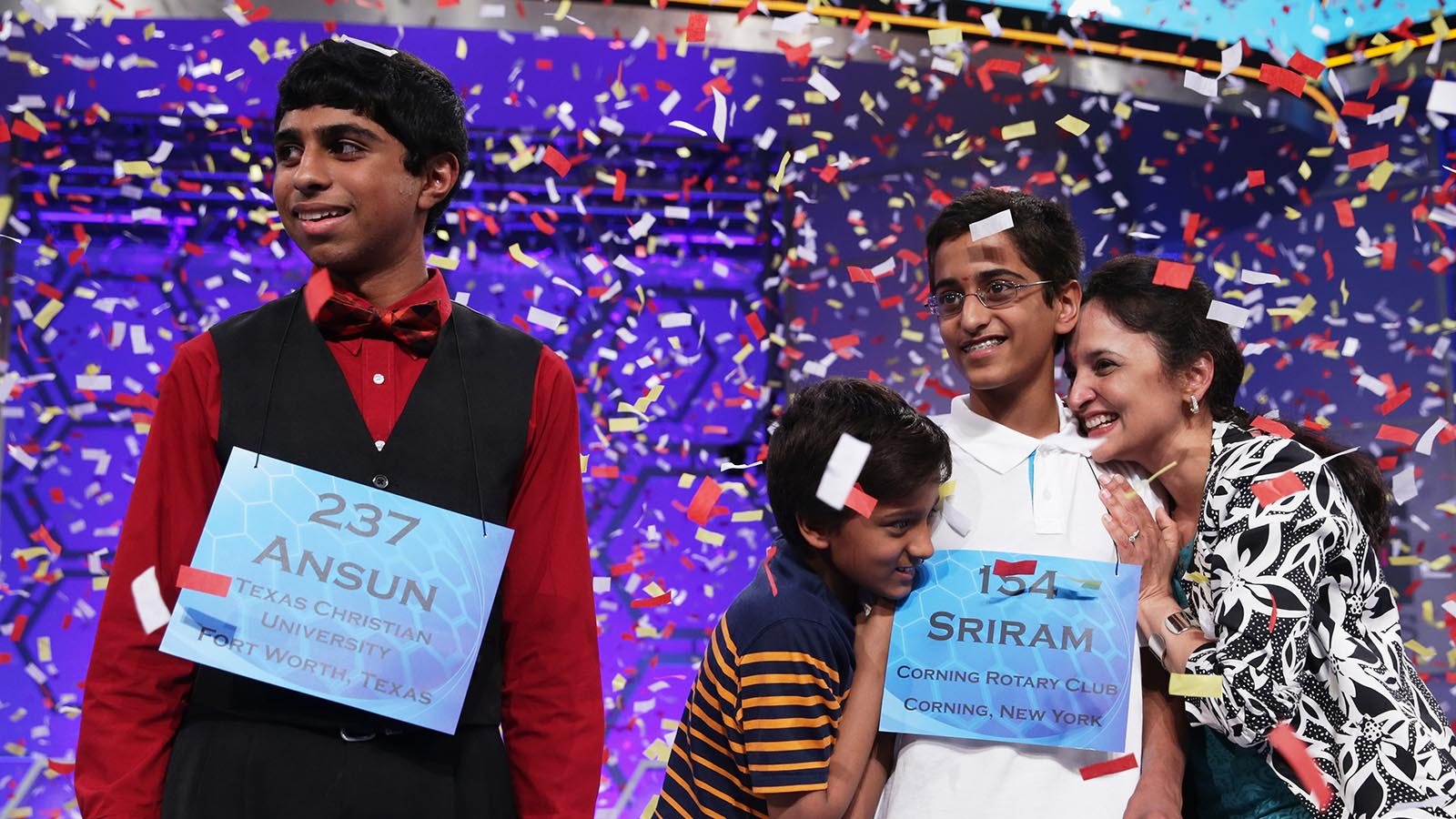 In a word
For the first time in 52 years, two spellers—Ansun Sujoe and Sriram Hathwar—were declared co-champions of the Scripps National Spelling Bee.

King Juan Carlos
After several years battling scandals and ill health, the 76-year-old monarch of Spain is abdicating in favour of his son, Prince Felipe. Carlos reigned for 39 years, shepherding his nation from military dictatorship to a democracy. In a televised address, he talked of a new generation that “is quite rightly demanding to take the lead role.” He’s the third European monarch in 13 months to abdicate, following Queen Beatrix of the Netherlands and King Albert of Belgium.

Somaly Mam
The Cambodian activist’s story is moving and chilling. Sold into child prostitution, she worked her way up from the streets to found an anti-trafﬁcking foundation that now bears her name, writing a bestselling memoir along the way. But her story may be too feel-good to be true: After a Newsweek exposé alleged swaths of her life story were fictionalized, Mam resigned from her foundation. While her organization has accomplished worthy goals through its clinics and campaigns, accusations that Mam trained girls to tell fabricated or exaggerated stories warp the scope of an all-too-real problem.

Samuel Frappier
A cotton T-shirt and tennis shoes make a great outfit for a walk in the park, but not so much for an ascent up a mountain 14,000 feet above sea level. Thus clothed, the 19-year-old Quebec man climbed Long’s Peak, the largest mountain in Colorado’s Rocky Mountain range, where he got stuck atop a ledge. Fortunately for Frappier, he had a few bars of cellphone service and called for help, risking the lives of the 28-man rescue effort that worked through the night to get him. “I imagine people saying I’m stupid, and they’re right,” he told a Denver TV station. Continuing his dumb-luck streak, Frappier won’t be billed for the rescue services.

Steve Ballmer
In the wake of Donald Sterling’s expulsion from the NBA, the Los Angeles Clippers have found a new, less scandal-plagued owner in the former Microsoft CEO. What’s more, the 58-year-old billionaire promised to keep the team in L.A., despite rumours of a Seattle relocation. As for the price tag of a team not in the playoffs? That would be $2 billion, nearly four times the value of the $550-million sale of the Milwaukee Bucks, which held the record for the most expensive NBA team transaction for a mere two months.

Vitalii Sediuk
The Ukrainian TV figure is often described as a “journalist-prankster,” but that would be an insult to both fields. While he’s known for celebrity interactions that aren’t so much funny as they are distasteful—from kissing Will Smith (he was slapped for it) to crawling under America Ferrara’s dress (he was fired from his TV job for it)—his career reached a nadir when he punched Brad Pitt in the face at the premiere of partner Angelina Jolie’s new film, Maleficent. Sediuk was sentenced to 20 days of community service and ordered to undergo counselling—well away from the public eye, one hopes.