Newsmakers 2015: The year's most heroic figures

In a year that had its share of bad news, there were men and women—and a few kids—who fought back against idiocy, rose above tough circumstances or stepped right in harm’s way to show true courage. 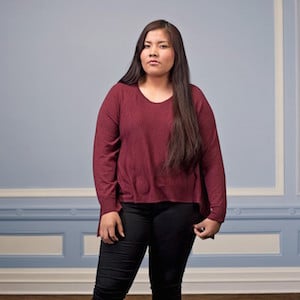 “I didn’t choose what happened to me, but I chose to speak out against violence,” Rinelle Harper told Winnipeg youth gathered for We Day at the MTS Centre in November. Harper told them that two weeks after being found clinging to life on the banks of the Red River, having been sexually assaulted and viciously beaten, she “made the choice to return to school.” And last year, “Even though I spent weeks in hospital—I was still hurting a lot—I graduated Grade 11 with all my credits.” The Garden Hill First Nation teen says she refuses to “let this experience hold me back.” Rather, she’s come to see it as a “doorway to a better life,” and is using her public image to help draw attention to the issue of missing and murdered Indigenous girls and women. “I don’t think of myself as a victim,” she says, “but as a voice for change.” 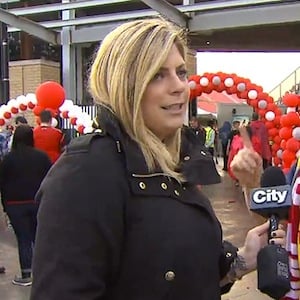 “F–k her right in the p—-!” For months, the City reporter had heard the vulgar phrase “almost daily, sometimes numerous times a day,” she told Maclean’s. “Men roll down their car windows and yell it at me. Stone-cold sober, walking down the street.” Last May, cameras rolling, Hunt decided: No more. “You would humiliate me on live television?” she asked during a live hit outside a Toronto FC match. She continued to push, even after one man said she was “lucky there’s not a f–king vibrator in your ear.” Standing up to idiocy is not easy. But in that unscripted moment, she slew 2015’s ugliest meme. 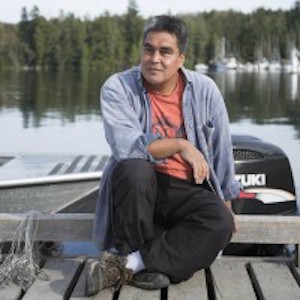 We still don’t know what caused the Leviathan II to capsize off B.C. on a whale-watching adventure. But we know the tragedy, which claimed six lives, would have been far worse if not for Brown and Smith’s heroism. The two Ahousaht First Nation fishers were pulling up a herring line when Brown happened to see a flare off in the distance. Waves off the Plover Reefs had just flipped a 65-foot cruiser. Brown and Smith nosed into the worst of them and put 13 survivors in their 20-foot runabout. Experts say the survivors could not have lived much longer: None was wearing a life jacket. 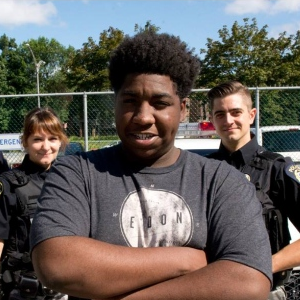 Malyk Bonnet, 17, was going home from his job as a cook in Montreal’s north end in August when he saw a man screaming at a woman. Sensing something was amiss, he intervened; when they asked for money, he offered bus fare and said he was heading the same way. “My plan was to keep them in a public place,” he said. As they neared a Tim Hortons, he pretended to use the washroom, then called 911. The woman “had tears in her eyes” when police arrived: The man, described as “very dangerous,” had assaulted her before and was wanted for kidnapping her. 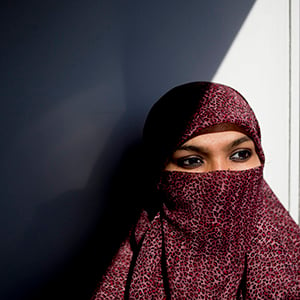 In many ways, she was the ideal Canadian before she was ever Canadian—a woman who stayed the course and refused to cave to the majority view. Instead, the Pakistani became the niqab-covered face of the 2015 election: a Muslim woman who successfully fought the Harper government in court for the right to shield her face while taking the citizenship oath. She’s now Canadian, officially. 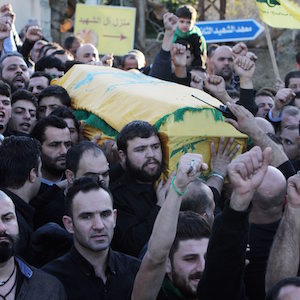 Twin ISIS suicide bombings in Beirut this month left 45 dead. But the selfless act of a father of two saved scores more. Termos was with his daughter in a busy open-air market when a bomber detonated his pack. When Termos saw another man running toward a crowd, screaming “Allahu akbar!” he charged him, pinning him down. In that instant, the man detonated his vest. “To make that decision in a split second—that you’d rather save hundreds than go back home to your family—is something no one will ever understand,” a man told PRI. “He made us proud,” says his widow.