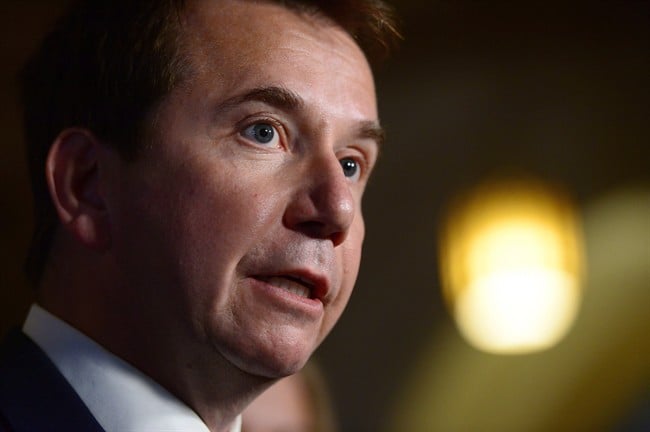 Treasury Board President Scott Brison makes an announcement on Parliament Hill in Ottawa on Monday, June 19, 2017. THE CANADIAN PRESS/Sean Kilpatrick

HALIFAX – Parks Canada says it has decided to continue leasing a facility in a Halifax-area business park for an archeology lab that houses artifacts from the Atlantic region.

MORE: Why is Ottawa trying to move Atlantic Canada’s artifacts to Quebec?

The previous Conservative government had announced in 2012 that the lab was closing as part of a consolidation of six labs, and the artifacts were scheduled to be moved.

A number of local archeologists had criticized the Harper government’s plans to close the facility, saying it was both a valued storage facility and a source of expertise to researchers.