Ontario has 'given away' millions in electricity, say PCs 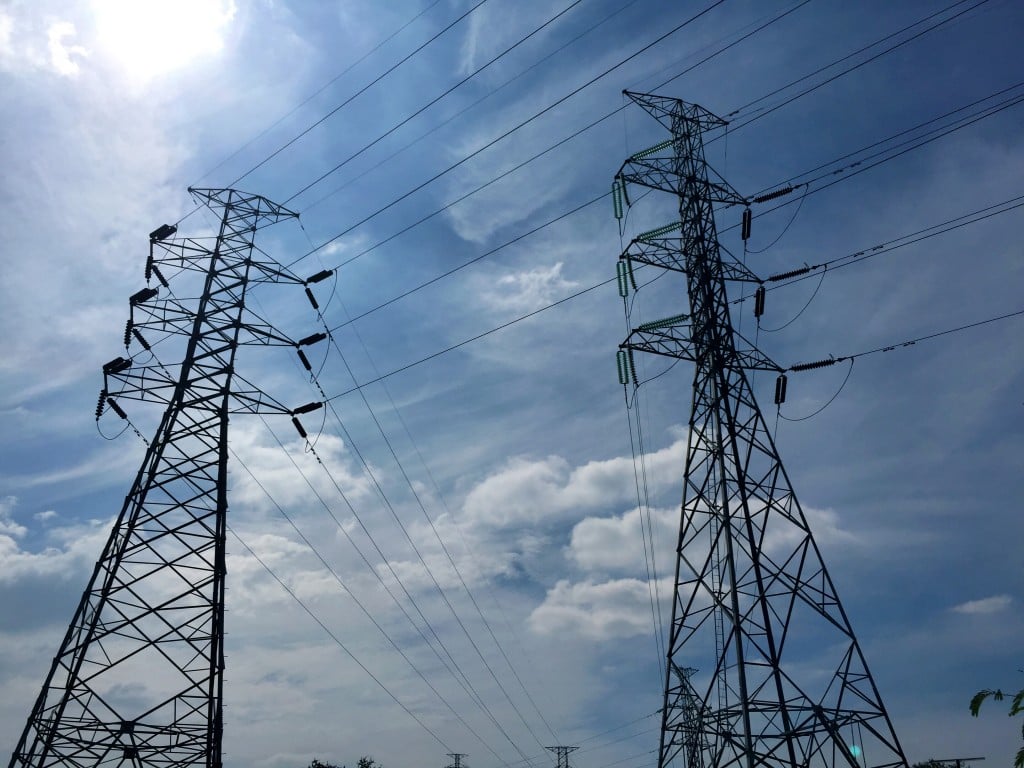 TORONTO – Ontario’s official opposition says the governors of New York, Pennsylvania and Ohio should send Premier Kathleen Wynne thank-you notes for the cheap power they’re getting from the province.

Progressive Conservative Leader Patrick Brown says the province sold $9.4 million worth of excess electricity for just $144,000 on Nov. 10, which he suspects is a “record day for this government in terms of wasted power.”

Ontario has “given away” $6 billion in surplus electricity since 2009 by selling it at a big loss, said Brown.

“This is embarrassing for the province of Ontario,” he said. “We are hurting our businesses. We are subsidizing competitors.”

Energy Minister Glenn Thibeault admits the figures showing the low price Ontario gets for surplus electricity can be shocking at first blush.

“When you look at that, you do the face palm,” said Thibeault. “But what we have to do is make sure we tell the whole story, not just one day.”

Ontario made $230 million in 2015 by selling excess electricity to neighbouring jurisdictions, added Thibeault.

Brown said the energy minister was being disingenuous because he knows it cost the province $9.4 million to produce the power it sold for $144,000 on Nov. 10, and that it loses money on its electricity exports.

“So it’s a massive net loss, and I use that day because it was particularly suggestive of where we are,” said Brown. “Only in Kathleen Wynne’s world is that a good deal for Ontario.”

Ontario suffered through power shortages and brown outs when the Conservatives were last in power, and had to spend up to $500 million a year to buy electricity from its neighbours to keep the lights on, said Thibeault.

“We’ve made the investments now to ensure that we don’t have to import electricity, that we’re an exporter,” he said. “We’ve made sure that our system is clean and reliable, and it is something that they left in tatters and we had to fix.”