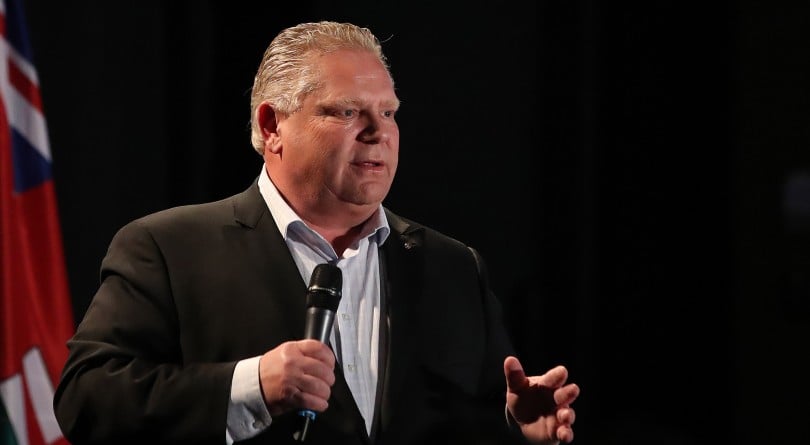 TORONTO — The Ontario government says it will halt a planned increase to minimum wage that was scheduled to kick in next year.

Labour Minister Laurie Scott says the minimum wage will remain at $14 an hour rather than rising to $15 as planned by the previous Liberal government.

The minister would not say whether the minimum wage would eventually go up, saying only that the Progressive Conservative government was conducting consultations on the issue.

He had previously proposed to scrap the tax for anyone taking home less than $30,000 a year.

At the time, an independent economic analysis showed low-income workers would benefit more from a higher minimum wage than lower taxes, because the wage hike would bring more money than a tax cut would save them.

Scott said Wednesday there would be some tax breaks for those earning less than $30,000 a year but said the government was still working out the timing of those measures.