Surgeons in U.S. approached colleagues at Hospital for Sick Children in Toronto, which then prompted government to act 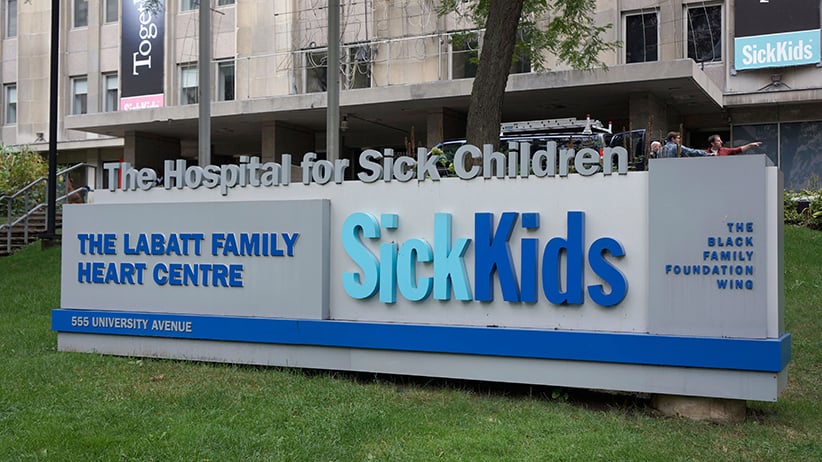 TORONTO – Ontario is making arrangements to provide care for children from countries affected by the U.S. President Donald Trump’s travel ban who can no longer receive life-saving surgeries in America.

Health Minister Eric Hoskins said it has come to the government’s attention that some of these children are being turned away solely because of where they were born.

“We’re fortunate here in Ontario to have such high-quality pediatric specialists and hospitals so we have the technical ability to help and it seemed natural almost,” he said. “This is what Canada believes in, helping where we can, helping vulnerable children from around the world.”

Surgeons in the U.S. approached colleagues at the Hospital for Sick Children in Toronto and told them they had to cancel surgeries for children coming from those countries, Hoskins said.

Sick Kids then reached out to the Ontario government, which Hoskins said is working to facilitate any surgeries that can be performed here. He has also spoken to the federal government, which has indicated it is ready to help to potentially expedite visas for the children and their families, Hoskins said.

The Children’s Hospital of Eastern Ontario is also able to provide specialized pediatric care, he added.

“Given that this is a critical time for these ill children, our ministry and Ontario’s specialized children’s hospitals, which provide best-in-the-world care feel the responsibility to act quickly,” Hoskins said.

It’s not known yet how many children the support would cover, Hoskins said, but at this early stage Sick Kids has received “several” requests.

Ontario already has programs in place to provide health care on a humanitarian basis, Hoskins said.

“We do it from time to time in different ways, so we’re confident we have the ability to provide Sick Kids with whatever support they would need,” he said.