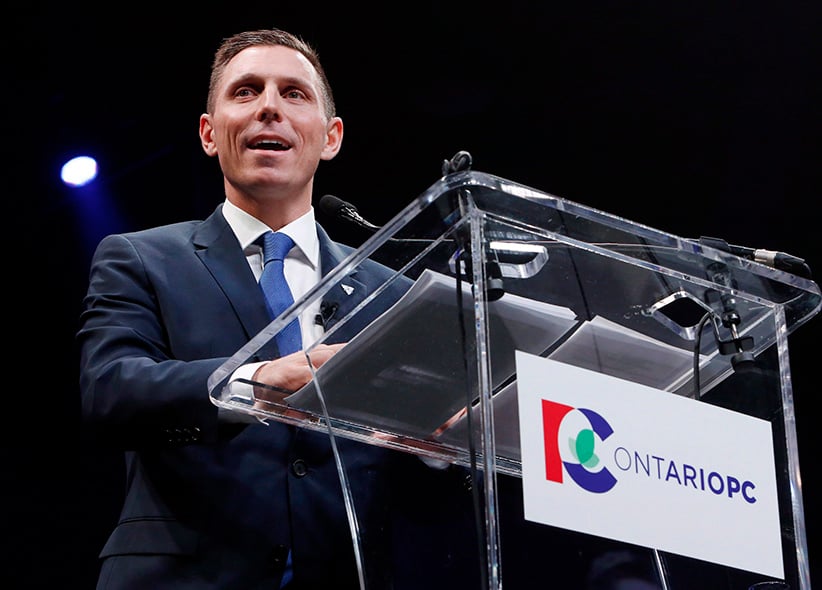 TORONTO – Ontario’s Progressive Conservative leader now says it was a mistake to pledge to scrap the Liberal government’s sex-ed curriculum if his party wins the 2018 election.

In a letter distributed last week, just days before a byelection in the east Toronto riding of Scarborough-Rouge River, Patrick Brown wrote that a Progressive Conservative government would “scrap the controversial changes to sex ed.”

In an op-ed published by the Toronto Star, Brown writes that the Scarborough-Rouge River campaign letter went “too far” in saying he would scrap the curriculum because he will not.

The curriculum changes are “hot topics” in the riding, Brown says, and that while parents should be consulted, it doesn’t mean “opening the door to intolerance.”

“It is important to have sex education to combat homophobia, and raise important issues like consent, mental health, bullying, and gender identity,” Brown writes.

“I want to correct the record before the byelection on Thursday, whatever the political consequences. I do not want people voting in Scarborough-Rouge River thinking I will scrap sex education. I will not.”

“It is always sad to see a politician be deceitful, but it is especially troubling when he is so brazen the he will flip three times on the same issue. We have been used, deceived and betrayed.”

Brown’s spokeswoman tweeted Friday that the letter was not a new announcement. Brown himself tweeted late that night that he “strongly” supports an updated curriculum “that takes into account changing attitudes and (the) world in which children now dwell” and said parents must be consulted, but didn’t dispute that he planned to scrap the Liberal curriculum.

During the party’s leadership race last year, Brown spoke at a rally protesting the sex-ed curriculum, saying, “Teachers should teach facts about sex education, not values,” without identifying what parts of the curriculum he felt were teaching values.

The Liberals have alternately accused Brown of harbouring extreme social Conservative views and tried to paint him as “an old-style politician who just says whatever he thinks people want to hear.”