If link to Malaysia Airlines Flight MH-370 is confirmed, it will be the first hard evidence after a year of fruitless searching 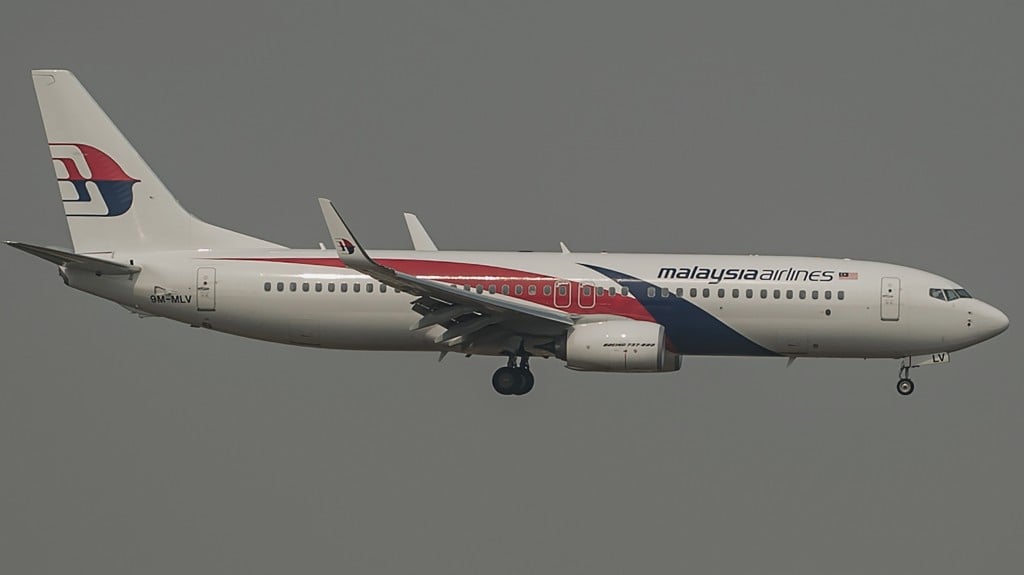 The soggy chunk of aircraft debris that washed up on an island off the coast of Madagascar this week may well belong to Malaysia Airlines Flight MH-370, missing for more than a year. But, unfortunately for investigators and victims’ families, it’s unlikely to point to the final resting place of the Boeing 777, which is believed to have crashed into the Indian Ocean several thousand kilometres away.

The debris, apparently belonging to a 777, was discovered by a local after being washed up on a beach on France’s Reunion Island, near Mauritius. It will be sent to Toulouse, in France, to determine whether it did indeed come from MH-370, which went missing on March 8, 2014, with 239 people aboard. Experts say it looks like part of the 777’s wing-mounted control mechanism, known as a flaperon. There are also reports that a shredded wheeled suitcase was discovered on the same island.

Charitha Pattiaratchi, a professor of coastal oceanography at the University of Western Australia, says the location of the debris is “entirely consistent” with drift models he’s produced based on the plane’s last calculated position about 1,800 km off the west coast of Australia. Those models show that a piece of floating debris could have been carried by ocean currents as far west as Madagascar after 18 months.

If the debris is conclusively determined to have come from MH-370, it will be the first hard piece of evidence that investigators have found after more than a year of fruitless searching. But it’s unlikely to help pinpoint the rest of the wreckage because of how long it’s been in the water, and how far it’s travelled from the likely crash site.

At best, the discovery will confirm investigators’ working hypothesis, based on an analysis of satellite signals, that MH-370 crashed in the southern Indian Ocean several hours after it suddenly disappeared from air traffic controllers’ screens over the South China Sea (the plane originally took off from Kuala Lumpur, bound for Beijing). “In the event that the wreckage is identified as being from MH 370 on La Reunion Island, it would be consistent with other analysis and modelling that the resting place of the aircraft is in the southern Indian Ocean,” said Warren Truss, Australia’s deputy prime minister, in a statement.

After communication was lost, officials believe the plane made a 180-degree turn, flew back over the Malay Peninsula, then continued flying in the general direction of Australia with its transponder and other communication equipment disabled. The theories about what happened range from a catastrophic mid-air accident that incapacitated the passengers and crew, leaving the plane to fly itself on autopilot for several hours until it ran out of fuel, to a bizarre suicide plot hatched by one or both of the pilots. Solving what’s become one of aviation’s greatest mysteries still requires locating the wreckage on the seafloor and recovering the 777’s “black box” voice and data recorders, which will no doubt contain valuable clues.

Search teams have spent the past year hunting for the wreckage of MH-370 in a long, slender 60,000-km arc of ocean that’s about a six-day sail from Perth. (The shape of the search area reflects the uncertainty as to where, exactly, MH-370 was when it sent periodic pings or “handshakes” to an orbiting satellite.) As of this week, more than 55,000 sq. km of the “priority” zone has already been searched, with no sign of the wreckage. Authorities pledged in April to expand the search area to 120,000 sq. km—the “probable” search zone—if nothing is found.

The two search ships, operated by Dutch subsea-services firm Fugro, are using towed and AUV-mounted sonar equipment to capture images of the seafloor, which is as deep as six kilometres in spots. The ocean search, difficult at the best of times, has been hampered in recent months by winter weather in the southern hemisphere, resulting in heavy seas and fierce storms.