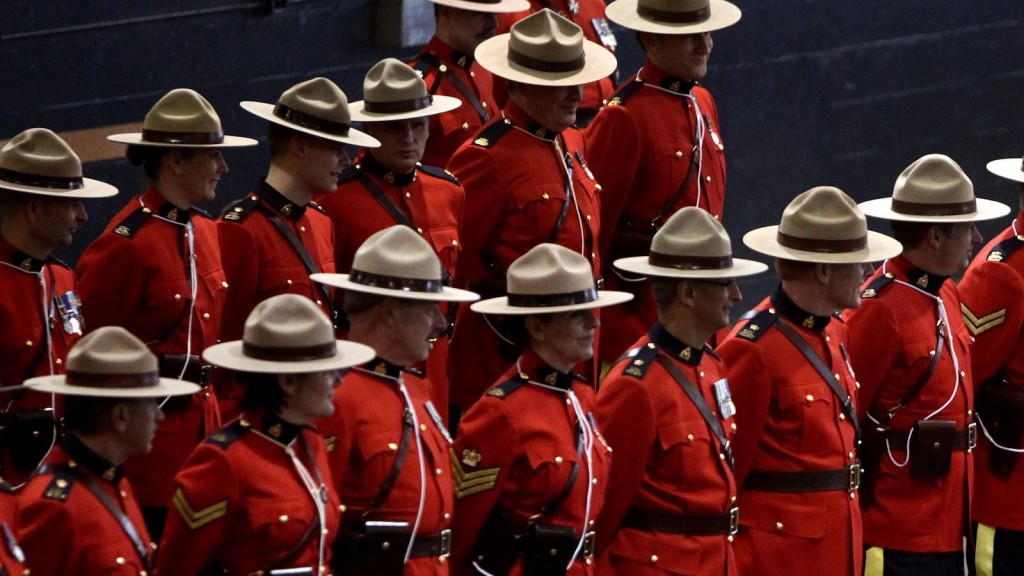 OTTAWA — The RCMP has admitted that an employee fabricated a response to an access-to-information request.

Supt. David Vautour says the employee acted in a manner that was contrary to the Mounties’ core values and has been disciplined.

The fabrication came to light last week in a letter Vautour sent to Bruce Cheadle, a reporter for The Canadian Press who, in May 2015, requested information regarding the now-defunct long-gun registry.

Cheadle did not receive a response to his access request until March 1, 2016, but that letter was backdated almost five months.

Vautour says a note included with the tardy response claimed that the letter had originally been sent to Cheadle in October 2015, but was returned to the RCMP by Canada Post due to an incorrect postal code.

He says the Mounties have since determined that the backdated letter and the explanatory note were fabricated to avoid a possible complaint about the delay in responding to the access request.

“Our office does not condone actions that are contrary to the RCMP core values of honesty, integrity and professionalism,” Vautour wrote Cheadle.

“We want to advise you that we have addressed this matter through a formal disciplinary process and made the Office of the Information Commissioner aware of this matter.”

In a phone call to Cheadle, Vautour also suggested that unspecified action would be taken soon to deal with the employee’s supervisor.

The reporter has since lodged a formal complaint with Information Commissioner Suzanne Legault.

Ironically, Cheadle’s original access request flowed from reporting on backdated legislation which retroactively absolved the RCMP of any wrongdoing when it illegally destroyed long-gun registry records in 2012, even as Legault was conducting an investigation into a complaint about access to those records.

Stephen Harper’s previous Conservative government passed the Ending the Long-gun Registry Act in April 2012 and then pushed the Mounties to quickly destroy the data, despite assuring Legault that the records would be preserved until her investigation was completed, as legally required.

When Legault subsequently informed the government that the RCMP had committed an alleged offence, the Conservatives re-wrote the law, retroactively stripping Legault of her jurisdiction over the registry records, absolving the Mounties of any wrongdoing and shutting down an active investigation into the matter which had been started by the Ontario Provincial Police.

The backdated response to Cheadle’s access request for copies of electronically scanned long-gun registration application forms and transfer applications informed him that the Access to Information Act no longer applied to the requested records.

Vautour says the substance of the response “was accurate,” despite the fabricated date and explanation for the delay in responding.

Legault is supporting a court challenge to the constitutionality of the retroactive legislation, arguing that it undermines the rule of law and government access-to-information systems across the country.

However, the court case has been on hold for months as Prime Minister Justin Trudeau’s year-old Liberal government attempts to negotiate a resolution.

Quebec’s long-gun registry data, which was not destroyed along with the rest of the country’s, remains sealed under the court’s protection pending the outcome of the dispute.