When aspiring home owners gathered in Toronto for a chat about the housing market, they got very different perspectives on whether they should rent, buy or give up. 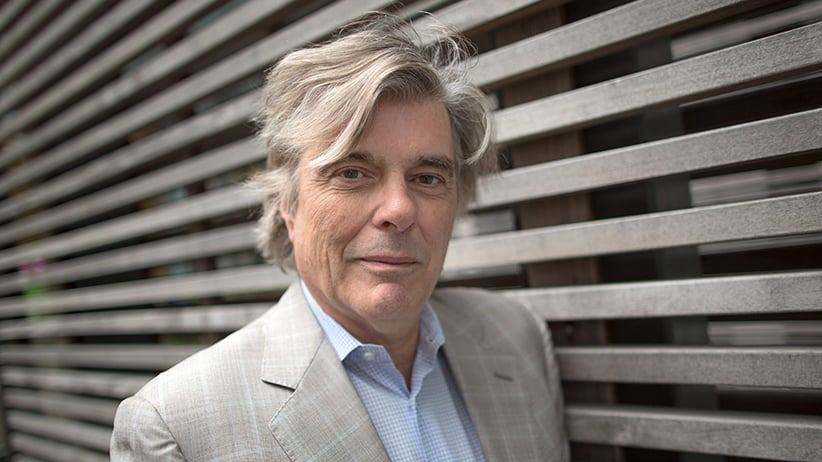 When Jeff Rubin gave advice on Toronto real estate this week, the only thing polished was his shoes. Waving his fist clenched around a paper he wrote in 1989 as evidence, he chided the Bank of Canada for an “inflationary crusade” and “absolute utter nonsense,” speaking in run-on pronouncements even after he ran out of breath and trailed into digressions on Marine Le Pen’s attempt at reversing globalization in France and the “whacko” running America.

As people try to navigate their ways to home ownership, the advice has become just as overwhelming as the market. Rubin spoke on April 26 at an event called, “Surviving Toronto’s Housing Market,” hosted by The Empire Club of Canada, a forum for distinguished speakers founded in 1903. Rubin, a former chief economist for CIBC who famously predicted the housing crash of 1989, was one of three panelists with vastly different messages for the audience of about 150. Rubin said protectionist measures around the world will continue to affect Canadian interest rates; the only reason not to buy a house in Toronto is if a buyer foresaw a spike in rates.

“I think that’s irresponsible and dangerous advice,” rebuted Alex Avery, another panelist and a director at CIBC. Avery is an unwavering proponent of renting. He used sarcasm to explain the irrationality of buying a house: “Let’s take five times your net worth; we’ll put it into a single stock that’s trading at the highest price its ever been. The transaction costs will be about 10 per cent. The market is still really liquid, and you’re going to hold it for 25 years. Sounds like a fabulous personal financial plan.” 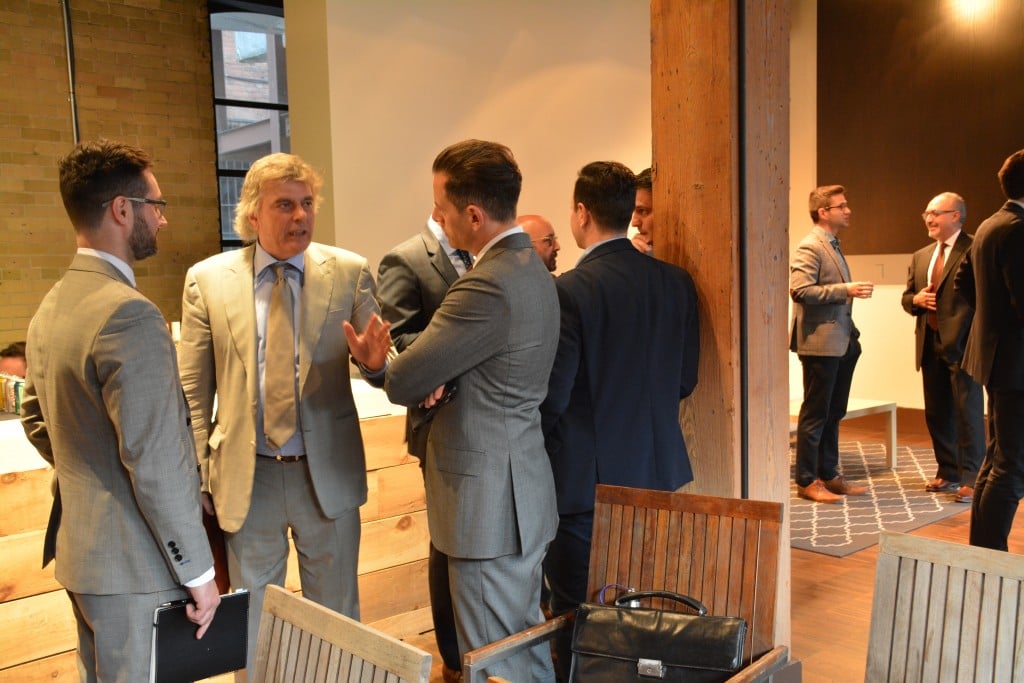 But such a plan was advised by the final panelist, John Pasalis, who owns a real estate advisory company called Realosophy. “I find the psychology of housing markets insanely fascinating,” he said, and suggested that speculators drive pricing trends. He recently visited Dubai, where the government obsessively collects data about who buys, flips and sells houses and imposes reactionary taxes immediately. He used this case study to demonstrate that speculators determine the market. Nonetheless, Rubin remained only interested in interest rates and said speculators couldn’t cause a crash—“the gun is loaded, but there’s nothing to pull the trigger.” The moderator noted, “alright, so we know where Jeff stands on that.”

The audience seemed anxious. After hearing advice from three back-seat drivers, they wondered how even driverless cars could affect real estate and talked about the danger of appraisal values being higher than listed prices. “They don’t give [the appraisal] to you until after you enter the war,” warned Carson Murray, a 35-year-old salesman who distributes toys for companies like Rubix Cube and Slinky, to his friends.

Fear of missing out pervaded. “Why not live off the [price] gains when the gains gonna gain?” said Paul Heakes, an actuary, jokingly. “What if the gain doesn’t gain?” said Ryan Ghaeli, who works in advertising. Mainly in their thirties, the crowd, who paid $30 to $40 a ticket, included a lawyer and software manager. They wore ties and heels and ballerina buns. If the event were a tea, pinkies would be out.

MORE: How Canada completely lost its mind about real estate

But Rubin continued in irreverence. His shirt untucked by the end of the night, he talked with advice-seekers, pausing to dunk a fried appetizer into a bowl of peanut sauce. In 1989, while working for retail broker CIBC Wood Gundy, Rubin made a call that the market would spike 25 per cent, and the soothsayer faced naysayers. “It was traumatic,” Rubin says of the backlash, in an interview with Maclean’s. When the CEO of Wood Gundy met with him about his publication, he says, “it wasn’t congratulatory.” 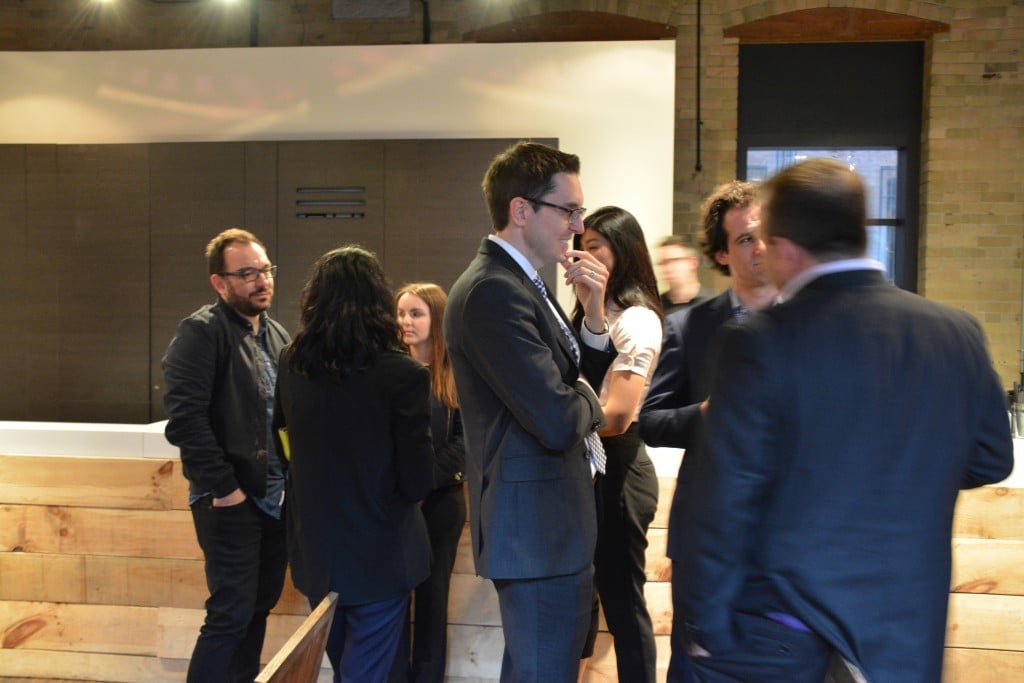 Amid the current bubble, the panelists disagreed on who to blame. “I would lay this whole problem at the feet of the government,” said Avery. “The government is coach, referee, cheerleader and fan in the housing market.” Avery argued that Toronto has been doomed for a housing crisis ever since Ontario created the world’s largest greenbelt, a near two million-acre area where development is forever prohibited, shrinking the supply of homes. While he maintained that people should rent, even his message was mixed; Avery owns a house himself.

Rubin owns a condo. His children are in university, and if they want to buy houses in the future, he’ll tell them there is no predicting the market through past trends. “We’re so caught up in the historonics,” he told Maclean’s, inventing a word. “Let’s not become prisoners of linear extrapolation.”