Saskatchewan to consolidate 12 health regions into one 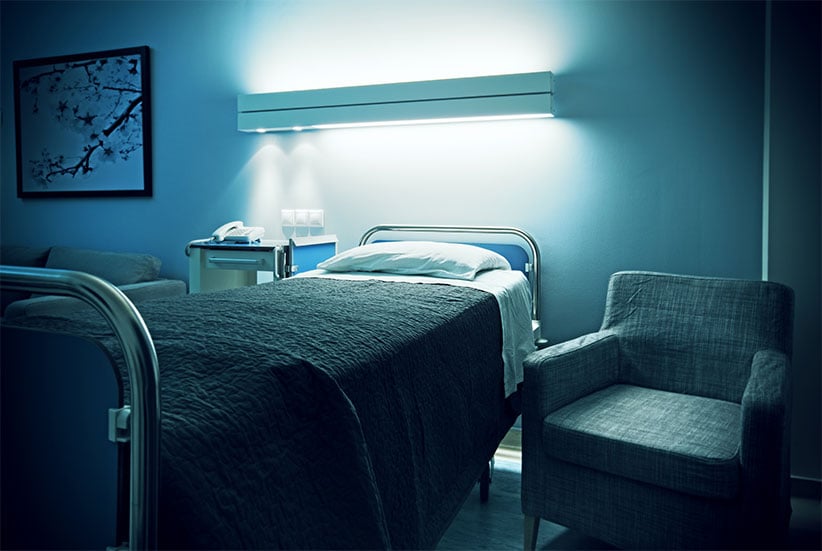 REGINA — The Saskatchewan government says it will consolidate the province’s 12 health regions into one provincial health authority and the overhaul should take place this fall.

Health Minister Jim Reiter said the change will improve the co-ordination of services and the quality of patient care.

Reiter also said it will reduce administration and duplication, but it’s not a centralization of services.

“Our government remains committed to providing high-quality health services in every part of the province,” Reiter said in a news release Wednesday.

“Our goal is better co-ordination between the health services provided in different areas of the province.”

The government plans to appoint a single board of directors to govern the health authority. The board would be accountable to the minister of health.

The Athabasca Health Authority, which is a unique partnership between the province, the federal government and First Nations to provide care in the far north, won’t change.

The announcement comes after the government appointed an advisory panel last summer to recommend options for fewer health regions and more efficient delivery of services.

A report released Wednesday by the panel says patients with singular, immediate needs are often very well served by the health system.

But it says that is often not the case for patients with multiple chronic or complex conditions.

“The reasons we struggle with multiple chronic conditions and inadequate social supports are diverse, but at the heart of the problem is the simple fact that we have largely failed to deliberately design and organize services tailored to the needs of our patients,” reads the report.

Patients “find themselves falling through the cracks of these internal boundaries.”

The report also says the province has emergency medical services that are delivered by a very large number of vendors with poor integration. It recommends consolidating all planning, dispatch and delivery.

There are just over 100 ambulance services in Saskatchewan.

Provincial auditor Judy Ferguson said last month that the government needs to do a provincewide assessment of ambulance services.

Her examination of the Cypress Regional Health Authority found that ambulances aren’t always meeting a target response time of 30 minutes in rural areas.

Ferguson also said the borders for a region are artificial when it comes to ambulance service. In some cases service in another region may be closer to an emergency.

The panel received more than 300 submissions from the public, doctors and organizations.

The report says while there was excitement about the potential for better care, there was also concern that rural and remote communities will lose their voice in a bigger system and that the restructuring is motivated by money rather than improving quality.

The province is trying to save money because a big drop in revenue has pushed the government’s deficit for this year closer to $1 billion.

This would not be the first consolidation of health regions in Saskatchewan.

There were 32 health districts formed in 1992. In 2002, the province created the current 12 health regions plus the Athabasca Health Authority.

The system serves about 1.2 million people with a budget of $5.1 billion.

There are 64 hospitals, including 40 community and four northern hospitals that focus on basic emergency services and primary care.