Finally, investigators have a concrete starting point for their search 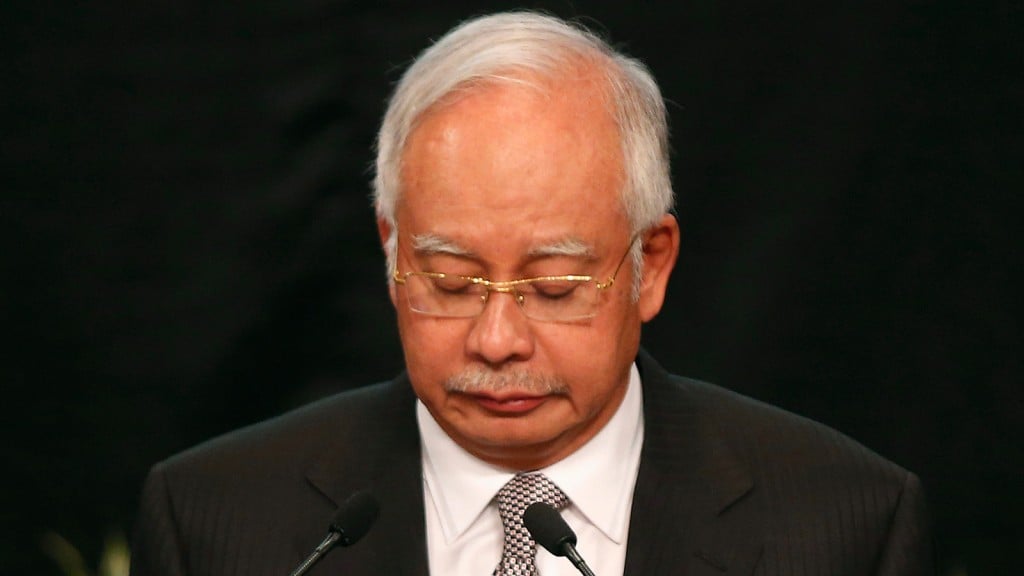 The hunt for Malaysia Airlines Flight MH370 is finally be entering more familiar territory—at least as far as air disasters are concerned. After more than two weeks, investigators say they have cobbled together enough clues to determine the Boeing 777 and its 239 passengers and crew went down in the southern Indian Ocean, all but ruling out the possibility of survivors. Meanwhile, there have been more sightings of potential debris near the area in question, about 2,400 km off the west coast of Australia.

Malaysian Prime Minister Najib Razak told reporters Monday the narrowed search area was drawn after Malaysian officials received new data from British satellite company Inmarsat. The firm had previously provided Malaysian investigators with information, based on automated “pings” the airplane made with one of its satellites, that suggested the plane had flown for several hours after air traffic controllers lost contact with it, shortly after take off from the Kuala Lumpur International Airport on March 8, when it was bound for Beijing. However, Inmarsat was unable to say where, exactly, the plane was flying, leaving investigators to search two giant corridors—one extending northwest into central Asia and another southwest into the Indian Ocean. Najib said further calculations “using a type of analysis never before used in an investigation of this sort” revealed the plane was in fact traveling south into the Indian Ocean.

If true—there have already been several revelations by officials about Flight 370 that have later turned out to be inaccurate—it’s unlikely anyone survived since the plane went down in a remote area of the ocean, far from land. The news was apparently delivered to the families of Flight 370’s passengers and crew via text message—a move some say was insensitive and is indicative of the way Malaysian authorities have handled a difficult investigation thus far.

It’s tempting to call today’s developments in the hunt for Flight 370 a breakthrough. And it probably will be for the dozens of ships and planes that have been fruitlessly searching an area the size of the United States for the past two weeks. But in some ways, it merely gives investigators a concrete starting point for their search. They still have to find the wreckage. And they still need to locate the plane’s so-called “black box” cockpit voice and data recorders on the ocean floor—a daunting process that took two years back in 2009 when Air France Flight 447 went down over the middle of the Atlantic. Only then will clues finally begin to emerge about what took Flight 370 so far off course, and why its pilots were unable—or unwilling—to send out a distress call.

In the absence of real information, there have been many theories on what may have happened to Flight 370. As recently as last week, the speculation had swung to focus on a terrorism or pilot suicide—based on revelations, since called into question, that the plane had been deliberately taken off course before the co-pilot signed off with Malaysian air traffic controllers by saying “All right, good night.” But now some now are reconsidering the possibility of a catastrophic mid-air accident, including the possibility of a sudden depressurization of the cabin. In that scenario, the pilots may have tried to descend rapidly and turn the plane around, but were overcome by hypoxia, along with the rest of the crew and passengers, leaving the autopilot to fly the aircraft for more than seven hours before it ran out of fuel. Such instances of “ghost planes” have happened before.

Foul play or not, if there’s anything to be learned from the disappearance of Flight 370, it’s that the industry’s current system of monitoring commercial aircraft has some gaping holes that need to be fixed. One potential solution comes from Nav Canada, the country’s air navigation services provider. It has partnered with a satellite company to equip a new generation of communications satellites with receivers that will collect signals from airplane transponders, even if they’re flying over an ocean, where radar coverage is currently spotty or non-existent. The system is expected to be up and running over the North Atlantic by 2018. Other companies (subscription required) have proposed “real-time” black-box recorders that would see airlines transmit a constant stream of data about their systems to the ground.

While it’s unclear whether either would have saved the 239 people onboard Flight 370, such tools might have helped investigators get a better idea of the plane’s location in the hours immediately following its disappearance—a period when the possibility of finding survivors, if there were any, would have been much greater. Instead, more than two weeks have passed, and, in many ways, the search for Flight 370 has only just begun.