Sterling surrenders control of NBA's Clippers to his wife 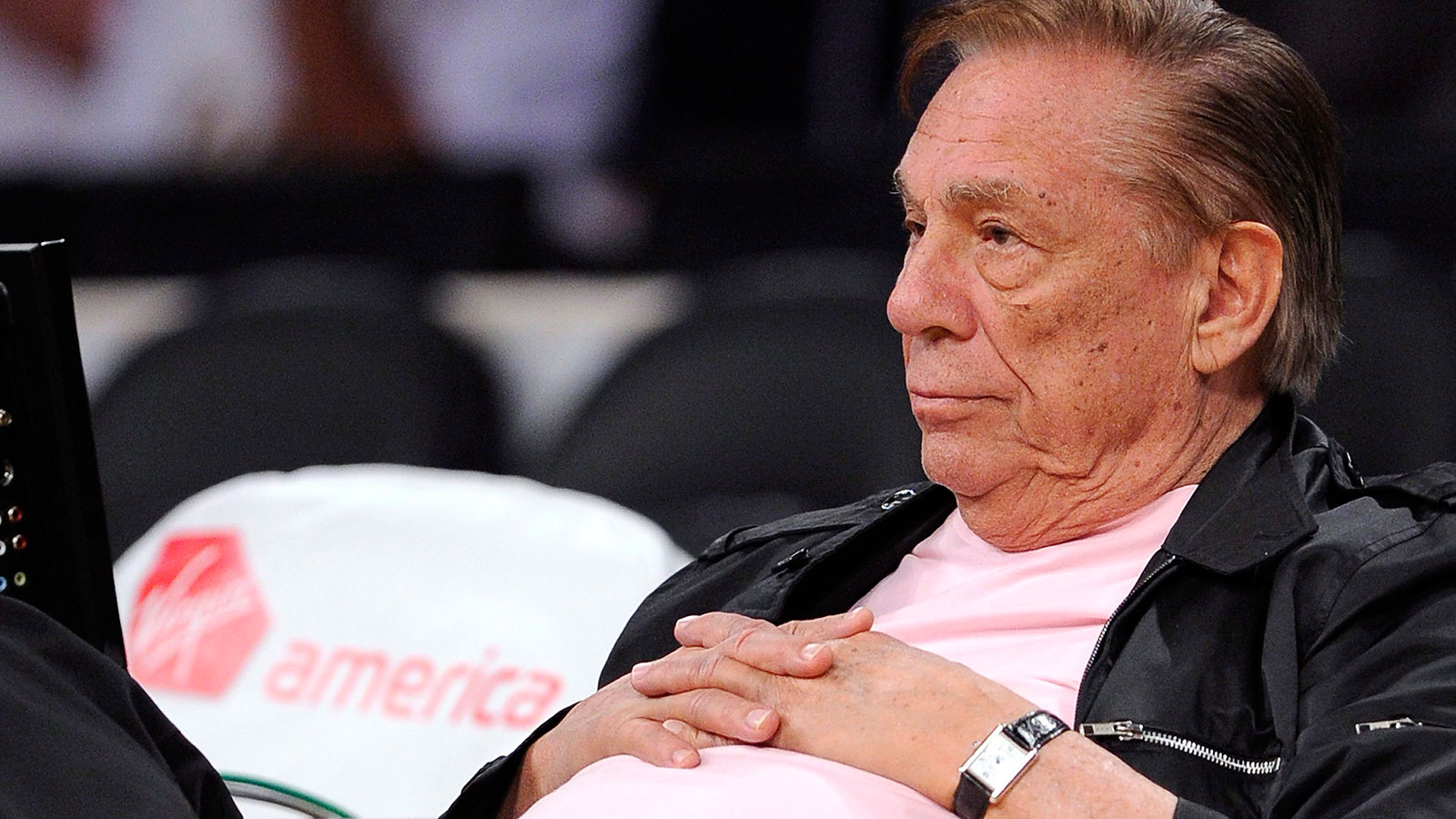 LOS ANGELES — Donald Sterling has agreed to surrender his stake in the Los Angeles Clippers to his estranged wife, and she is moving ahead with selling the team, a person with knowledge of the negotiations told The Associated Press on Friday.

The individual, who wasn’t authorized to speak publicly about the deal, said that the couple made the agreement after weeks of discussion.

Shelly Sterling is working to resolve the dispute amicably and has been in talks with her attorney and NBA lawyers for the last couple weeks. She wants to “have meaningful control” over the transaction. “She has no plans to sue the NBA,” the individual said. “She’s trying to make nice.”

Commissioner Adam Silver banned Donald Sterling for life and fined him $2.5 million because of racist comments. The league has charged him with damaging the league and its teams. It said Sterling has engaged in other conduct that has impaired its relationship with fans and merchandising partners.

Team owners are moving forward with a vote on whether to terminate his ownership. Sterling has until next Tuesday to respond.

He can appear at a June 3 hearing in New York in front of the other owners. It will take three-quarters of them to terminate Sterling’s ownership, and the league says also that of Shelly Sterling.

Minnesota Timberwolves owner Glen Taylor, the board chairman, will preside over the hearing. If three-fourths of the other 29 owners vote to sustain the charge, Sterling will be forced to sell the team he has owned since 1981. Silver has said he is confident he has the 23 votes that are necessary.

If Sterling did not respond to the charge within five business days, or does not appear at the hearing, it would be deemed an admission of the “total validity of the charges as presented,” according to the NBA constitution.

Donald Sterling’s attorney had asked for a three-month delay, which the league rejected.

Silver said he would prefer if Donald Sterling chose to sell the team on his own, but the process to force a sale is already well underway.

NBA spokesman Mike Bass said in a statement Friday that the league is continuing to follow the process for terminating the Clippers’ ownership.