Talking points: Crosby's the best and new hope for MS

Speed read the news with our Talking Points round-up—our short takes on the news—and sound like the smartest person in the room. 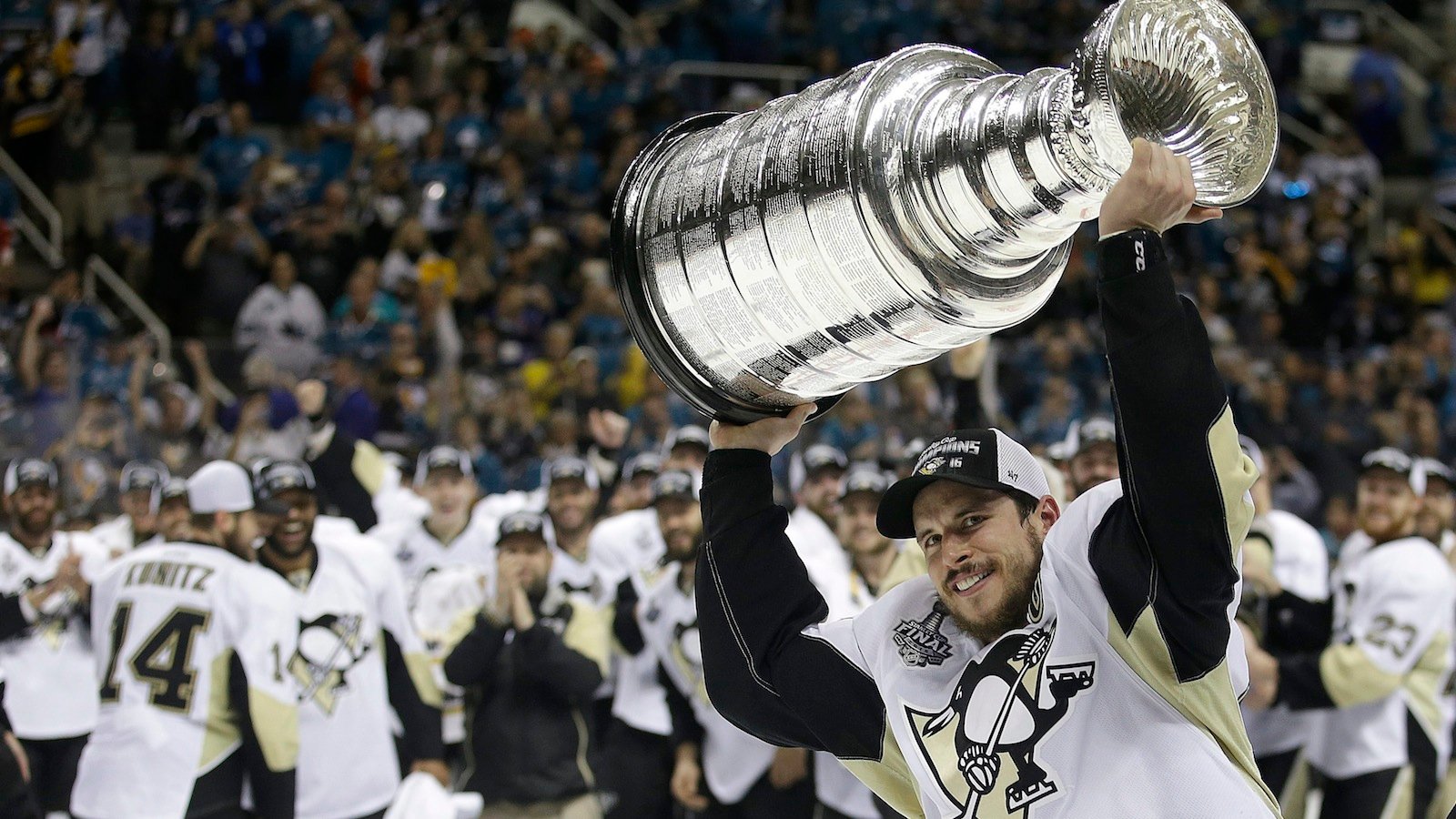 After a brutal first half to Sidney Crosby’s NHL season, including being left off the all-star game roster, there were serious doubts about his greatness. But with the Pittsburgh Penguins’ Stanley Cup victory, “the Kid” cemented his legacy. His trophy case is now complete with his first Conn Smythe Trophy for playoff MVP, which will have to find room next to his two Olympic gold medals, two Stanley Cups, two Hart Trophies for regular-season MVP, two Art Ross Trophies for top NHL scorer, a World Championship and a World Junior Championship. That should silence any remaining critics.

Ottawa is reconsidering plans to buy controversial F-35 fighter jets—a move that prompted defence giant Lockheed Martin to respond with talk of moving F-35 work away from Canadian firms. Let them go. There are still serious questions about whether the F-35 is the right fit for Canada, and purchasing billions worth of jets based on threats would be a mistake. Meanwhile, Ottawa says it will save money and time by replacing the Navy’s aging warships with off-the-shelf models, slightly modified, instead of an all-new design. New ships and jets are badly needed, but so is a common-sense approach to buying them.

The price of convenience

You won’t be able to swipe, tap or insert your Visa the next time you visit one of Wal-Mart’s Canadian stores. The retailer says it no longer accepts the credit card because of the “unacceptably high fees” it must pay for each transaction, which are inevitably passed along to customers. Though inconvenient for shoppers, it’s heartening to see a company take a stand on the epidemic of fees that, more often than not, serve to mask the true price of products and services. Now, if there was only someone who would stand up to credit card issuers’ 20 per cent interest rates, too.

A high-risk treatment to combat multiple sclerosis is being hailed as “a second chance at life.” A new Canadian study found 23 out of 24 patients survived a 13-year trial where chemotherapy was used to, essentially, wipe out a patient’s immune system so it could be rebuilt with stem cells. Not only did the procedure halt the disease, but some patients even regained some mobility and vision. Don’t call it a miracle cure just yet, but it’s another reason for MS sufferers to hope for a breakthrough.

Remember when 300 South African firefighters arrived in Alberta and broke out in song? Well, they quickly changed their tune after learning the $50 “stipend” they were receiving from their employer for each 12-hour workday battling the Alberta wildfires was far short of the $170 per day the province had agreed to pay them. After less than a week on the job, the firefighters went on strike, and South African President Jacob Zuma ordered his environment minister to fix the deadlock. No such luck. The firefighters flew back home earlier this week. Meanwhile, heavy rains hit fire-ravaged Fort McMurray, Alta., flooding several neighbourhoods. When it rains, it pours.

Addicts are usually the last to admit they have a problem. The same, it seems, goes for many Canadians and their houses. The OECD this week called on Ottawa to take further steps to cool the Vancouver and Toronto housing markets in a bid to stave off a crash, echoing concerns by the Bank of Canada’s governor and Scotiabank’s CEO, among others. Canadian families owed an average of $1.65 for every dollar they earned in the first quarter, with mortgage debt comprising two-thirds of the $1.9 trillion in borrowed money. That’s just shy of the previous quarter’s all-time record. It’s time for an intervention.

Beleaguered BlackBerry suffered a final indignity this week when U.S. President Barack Obama, a long-time fan, casually dismissed the smartphone pioneer on The Tonight Show. He told host Jimmy Fallon that he entered the White House as a “cool, high-tech guy and the first President with a BlackBerry,” only to discover eight years later he was the only one with a plastic holster still clipped on his belt. Worse, for BlackBerry at least, Obama said he finally got upgraded this year to “a smartphone instead of a BlackBerry.” Ouch.

Too hot to handle

Scientists recently discovered the largest known “Tatooine” planet—one that orbits a pair of stars like Luke Skywalker’s desert home in the Star Wars movies. Better yet, the world is surrounded by moons in the so-called “habitable zone.” But don’t charge up your lightsabre just yet. A new study suggests many exoplanets thought to be capable of supporting liquid water—and therefore life—are actually far too hot to be livable because of the way planetary atmospheres evolve. So much for watching the suns set.