Talking Points: Of bear trade and a marten strayed 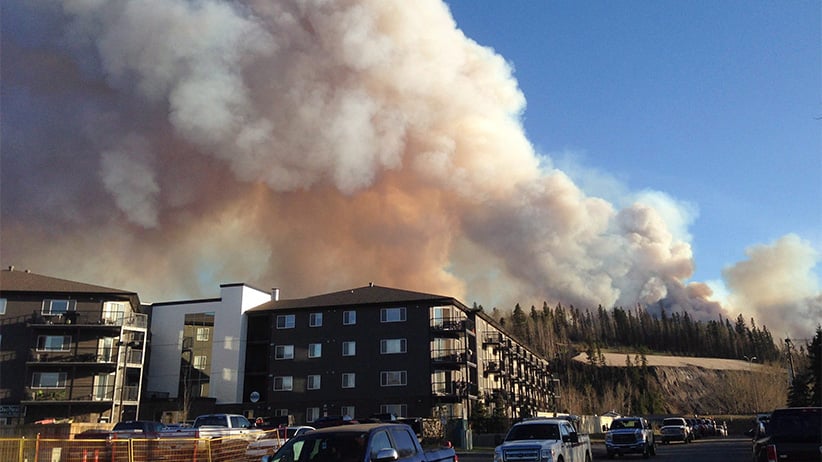 Smoke from a wildfire fills the sky in downtown Fort McMurray looking southeast on Sunday, May 1, 2016. (Greg Halinda/CP)

1. Another one bites the dust

Ted Cruz became the latest victim of Donald J. Trump, bowing out of the race to become the Republican presidential nominee after losing badly in the Indiana primary on Tuesday. Cruz will not be missed. He was only the best organized of a weak field of Republican candidates and he added little to the quality of the political debate. But Cruz’s exit leaves Trump—a populist who excels at playing on fears and who has never served in elected office—as the presumptive Republican nominee. And that is not good news for America.

An internal Pentagon probe of a U.S. attack on a hospital in Kunduz, Afghanistan, that killed 42 last October has concluded the bombing was a mistake, but “not a war crime.” Sixteen military personnel, including a two-star general, have been reprimanded for the error, but none will face a court martial. The report has not placated aid group Médecins Sans Frontières, which ran the facility and is demanding an independent inquiry. Meanwhile in the Syrian city of Aleppo, a hospital run by a Canadian aid group was completely destroyed in an air strike from the Assad regime, and another health facility was shelled by rebels, killing three. Almost 600 medical personnel have been killed over the four-year civil war.

The odd life of George Dryden—the man who claimed to be John Diefenbaker’s illegitimate son—came to a tragic end last week. The 47-year-old, who was suffering from a fatal pancreatic disease related to alcohol abuse, died from injuries sustained in a suicide attempt. Dryden spent the last five years trying to prove that Dief—a friend of his mother—was his dad. DNA tests proved he had been fathered by someone other than the man who raised him, but a definitive link to the former prime minister was more elusive. The quest left Dryden isolated from his family and troubled. He has requested that both surnames be engraved on his tombstone.

The Large Hadron Collider, the world’s most sophisticated machine, has been laid low by Mother Nature. The giant particle accelerator, near the French-Swiss border, suffered a power failure after a beech marten short-circuited a transformer, delaying new experiments. It’s the second case of animal sabotage. In 2009, a bird cut power with a dropped bit of baguette. Maybe we’re not supposed to know more about the “God Particle.” 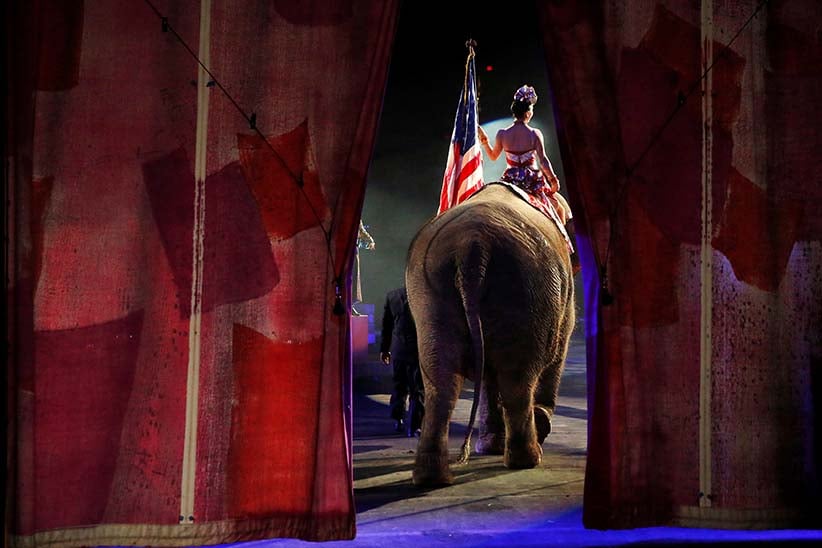 The federal government contributed $75 million to a settlement fund for 24 victims and creditors affected by the 2013 Lac-Mégantic rail disaster. The money, part of a $460-million deal, compensates the parties and protects the government from likely lawsuits. Ottawa has denied any responsibility for the accident that killed 47 and, worryingly, has refused to say how much taxpayer money it paid out. (It was former transport minister Lisa Raitt who confirmed the sum this week to iPolitics.) But this settlement was the right thing to do: dragging out the case for years in the courts would have benefited no one, and probably ended with the same result.

Inuit fur traders scored an important victory as the U.S. Fish and Wildlife Service stopped pushing to ban the sale of polar bear hides. The Inuit, who sell 200 to 300 hides each year for $1,750 each, mainly to Russia and China, argue that the real threat to the species is climate change, not hunters. The Americans had tried for years to “up-list” polar bears into the endangered category of pandas, jaguars and elephants under an international treaty. Canada has an estimated 16,000 polar bears; they aren’t endangered, and now, neither is the fur trade.

7. Just another day at the office

When duty calls, federal civil servants and military staff will work in darkness. Fifteen employees at the National Defence headquarters will be given headlamps and water bottles to deal with an anticipated power outage during maintenance work on the May long weekend, reports the Ottawa Citizen. This team will toil without lights, ventilation, fire alarms, sprinklers or elevators. Without landlines they will be reachable on their BlackBerries. Lesser public servants would stay home, or call in sick.

8. Wins for the ages

The Toronto Maple Leafs scored the top NHL draft pick for the first time in 31 years, while the Winnipeg Jets got second, up from sixth in the lottery. The Toronto Raptors, meanwhile, won their first round series in the NBA playoffs. More miraculously yet, Leicester City Football Club won the English Premier League for the first time, overcoming 5,000-to-one odds. Leicester’s feat has been deemed one of the biggest upsets in sporting history. Fans maintain it wasn’t a fluke. Canadian hockey fans—Leafs fans in particular—take heart.