The number of people braving the elements to cross the U.S. border has jumped in recent months in Manitoba, Quebec and British Columbia 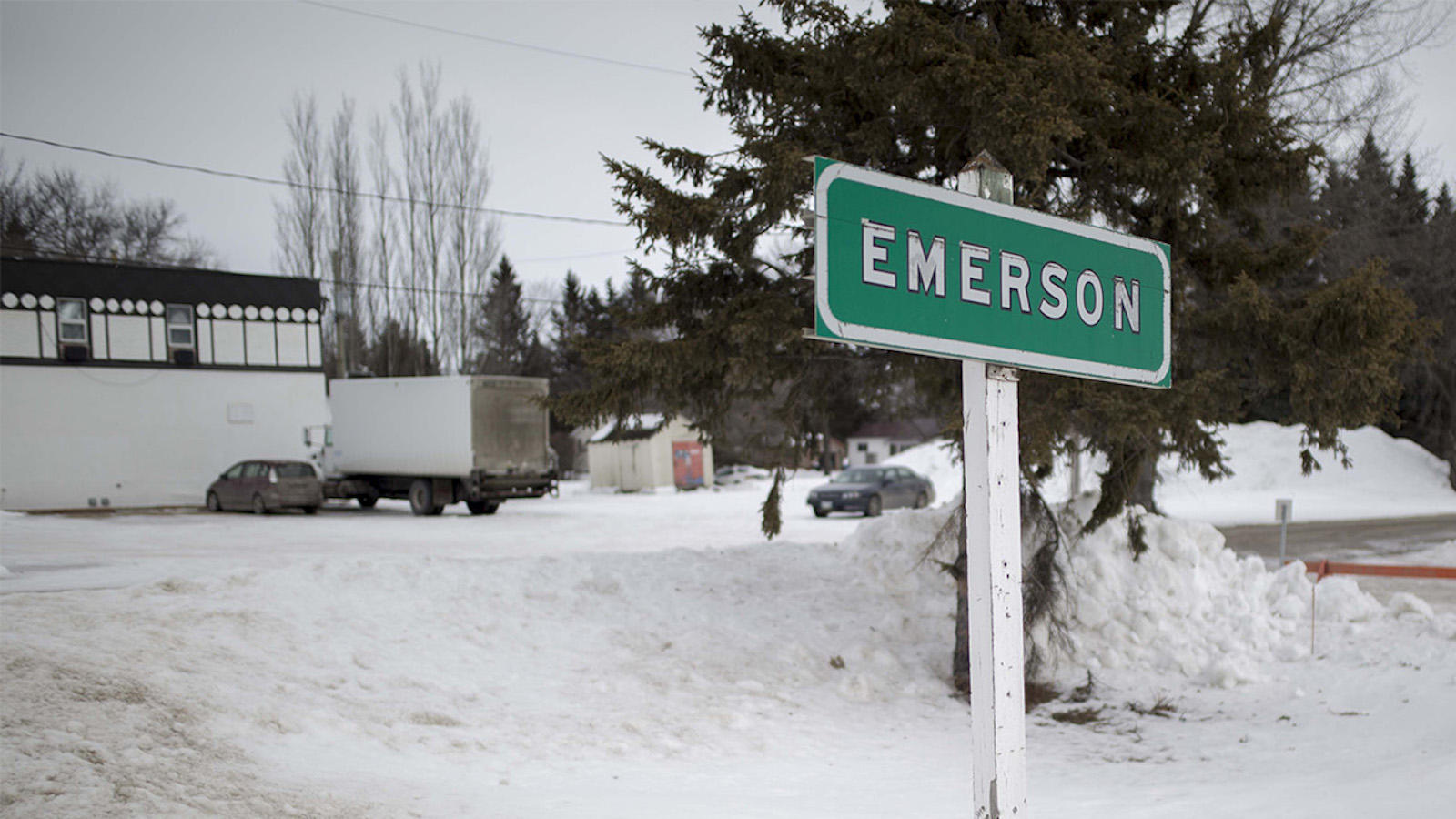 WINNIPEG – Manitoba Premier Brian Pallister said his government has been talking with the Prime Minister’s Office about ways to deal with the rising number of refugees illicitly crossing the border from the United States.

Pallister’s words came soon after RCMP intercepted another seven people near Emerson, Man. — one of the hotspots in Canada that has seen a surge in people fleeing a potential crackdown on immigrants south of the border.

“There has been a call to the prime minister on this issue. A number of options are being discussed,” Pallister said Monday.

“My first concern is for the security of Manitobans, but I’m also, of course, concerned for the people seeking refuge here.”

The number of people braving the elements to cross the border through remote fields has jumped in recent months in Manitoba, Quebec and British Columbia, RCMP said. At Emerson alone, 21 people were arrested over the weekend.

Another 22 were apprehended the previous weekend.

Many of the asylum-seekers are originally from African countries, have been living in the U.S., and are worried about that government’s plans to tighten immigration rules.

They avoid official border crossings because under the Safe Third Country Agreement, Canada is required to turn back any refugees who first claimed asylum in the U.S. The agreement does not apply to people who manage to get onto Canadian soil first, so the refugees risk freezing temperatures to walk across unguarded stretches of the border and turn themselves into police or area residents.

The Manitoba Interfaith Immigration Council, which provides temporary shelter and other help for refugees, is serving about six times the average number of people this year. Its 15-person housing unit was full Monday, prompting the group to launch a fundraising appeal and seek available beds at other social agencies.

“I held a six-month-old baby on Saturday, and looked into the eyes of a two-year-old and a four-year-old, who had trekked with their parents for six hours,” she said.

“I’m glad to say that the children are safe and so are the parents.”

Seidu Mohammed was denied asylum in the U.S. but his fear of being deported to his native Ghana, where he believes he’d be killed or jailed for being bisexual, became so great that he set out in brutal winter conditions to cross into Canada.

Mohammed and his friend Razak Iyal lost all their fingers to frostbite after a 10-hour trek across fields of waist-high snow in sub-zero temperatures. Despite their injuries, the two men say they now feel safe.

“God blessed Canada with good people,” said Mohammed, 24. “I see the difference between Canada and the United States.”

Iyal, also a Ghana national, said he wants to bring his wife to Canada.

“We feel like we are home,” Iyal said. “We feel we are a part of Canada … They were talking to us with respect.”

Near Emerson, officials on the U.S. side have done enough rescues in the past month that Aaron Heitke sees it as a humanitarian issue.

Heitke, the Border Patrol’s Grand Forks sector commander, said he’s contacted consulates for some African countries asking them to spread information about the hazards of the harsh winter.

“Family groups with small children that, if someone hadn’t gone out and picked them up, they’d have frozen to death,” Heitke said.

Some immigration groups have called on the federal government to repeal the Safe Third Country Agreement so that people fleeing the U.S. can go to official border crossings instead of sneaking through fields and risking frostbite or death.

The federal government said earlier this month it saw no need to make the change.

Pallister was non-committal Monday when asked whether he would push for the repeal.

“That and many other aspects … are being discussed now. There are arguments for and arguments against that proposal.”