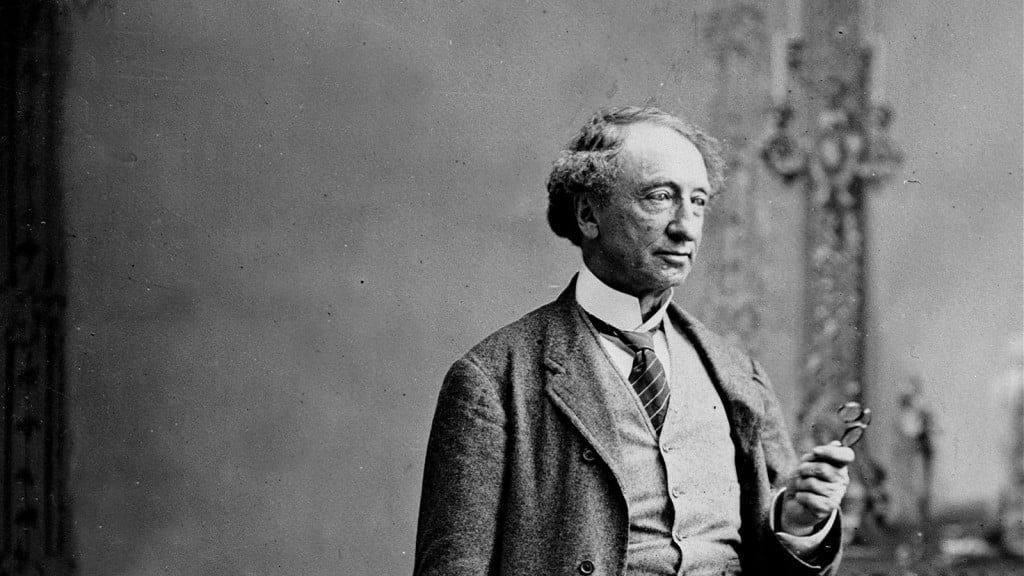 TORONTO – The union representing Ontario’s public elementary school teachers wants the name of Canada’s first prime minister to be removed from schools in the province.

The Elementary Teachers’ Federation of Ontario passed a motion at its annual meeting last week calling on all school districts in Ontario to rename schools and buildings named after Sir John A. Macdonald.

The union says it wants the name change because of what it calls Macdonald’s role as the “architect of genocide against Indigenous Peoples.”

Macdonald was prime minister during the time the federal government approved the first residential schools in the country.

The ETFO’s call comes after a student-led campaign at Toronto’s Ryerson University last month pushed for the school to change its name out of respect for residential school survivors.

The downtown university is named for Egerton Ryerson, a pioneer of public education in Ontario who is widely believed to have helped shape residential school policy through his ideas on education for Indigenous children.

And in June, the name of founding father Hector-Louis Langevin was stripped from the building that houses the Prime Minister’s Office on Parliament Hill. Langevin argued for a separate school system with a specific mandate to assimilate Indigenous children.

FILED UNDER: sir john a. macdonald