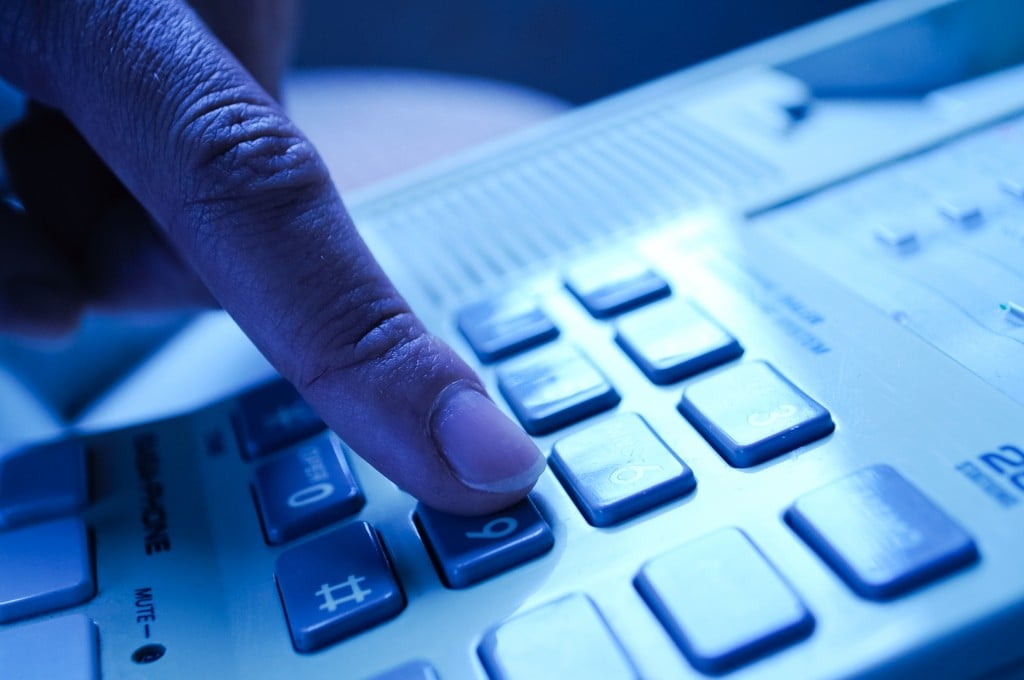 TRENT HILLS, Ont. – Police have issued a stern warning to an Ontario teenager who called 911 saying she had been forced to go on vacation with her parents.

Provincial police say a 15-year-old girl from Mississauga, west of Toronto, called the emergency line last Tuesday while at a rental cottage in Trent Hills, near Belleville.

Const. Steve Bates says that when officers arrived, the teen buried her face in her hands and said she didn’t want to be there.

He says the officers warned her it was not an appropriate use of 911 and left any further discipline to her mother, who had been unaware of the call.

Bates says such calls tie up police resources, which can affect the safety of others.

The girl’s name has not been released.