The fentanyl risk for postal workers: health and safety is not a given 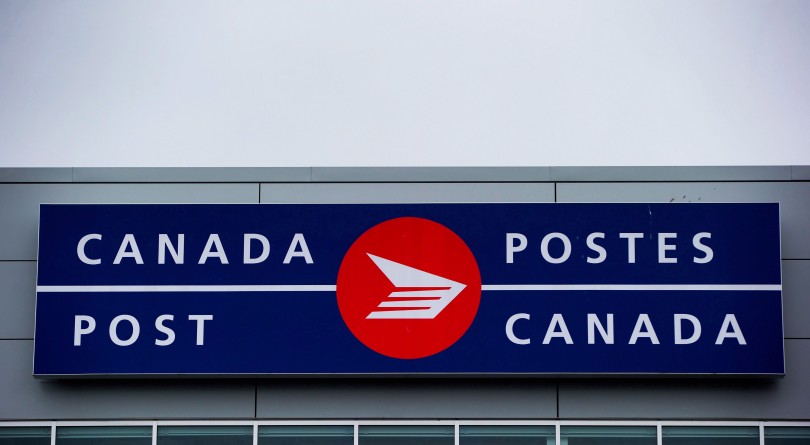 In 2017, a Winnipeg postal worker stumbled upon an unconscious woman in an apartment vestibule, called 911 and suddenly had a difficult decision to make.

The 911 operator was encouraging him to perform CPR, but the postal worker suspected the woman was overdosing on fentanyl. Rather than risk exposure to a substance that can be deadly, even in extremely small quantities, he decided to wait for emergency responders to arrive instead.

“Health and safety these days is not a given for postal workers,” said Dave Lambert, the Winnipeg health and safety representative for the Canadian Union of Postal Workers. “It’s a daily struggle for us to push our agenda, which is better or more appropriate protocols and training in how to identify suspected biohazards or suspicious parcels.”

Managing the risk of becoming exposed to fentanyl is an increasingly urgent issue for postal workers. As a Maclean’s investigation revealed Thursday, a legal loophole that prevents police from searching packages sent through Canada Post, but not private couriers, has made the crown corporation the shipping method of choice for criminals. That means postal workers are essentially working as unwitting, uncompensated drug mules, delivering dangerous substances to people’s doorsteps along with their bills and bank statements.

READ MORE: For fentanyl importers, Canada Post is the shipping method of choice

Maclean’s examined drug markets on the dark web, a corner of the internet that can only be accessed with a special browser and whose sites are not indexed by Google, and was unable to find a single vendor offering a shipping method other than Canada Post. In 2017, the federal Liberal government considered a Canadian Association of Chiefs of Police resolution to close the legal loophole that was backed by the Royal Canadian Mounted Police and the Canada Border Services Agency (CBSA), but opted not to act.

Police and customs officials say most fentanyl enters the country through the mail from laboratories in China, with traffickers able to fit as many as 15,000 fatal doses in a 30 g letter-sized package. Lambert said he would like to see Canada Post place naloxone kits at every letter carrier depot across the country, giving postal workers access to medication that can reverse the effects of an overdose in the event that a package containing fentanyl rips open.

“It doesn’t matter how many parcels one area or one station might deliver,” Lambert said. “The reality is it only needs to happen once for it to become a tragedy.”

So far, postal workers have been lucky to avoid such a tragedy. While there have been many incidents of police and other first responders being exposed to fentanyl, no Canada Post employees have been injured to date, said spokesperson Jon Hamilton.

“Canada Post takes the safety and security of the mail and our employees very seriously,” Hamilton said in an email. “We regularly assess and review potential risks to determine the best approach.”

Hamilton said the crown corporation provides training to employees on how to identify packages that might contain dangerous or illicit material, but didn’t provide further details. He said Canada Post consults with Health Canada and the postal worker’s union to design the most effective approach.

Hamilton noted Canada Post has naloxone kits in its three international mail processing plants as well as mechanized plants with a higher risk of tearing packages and the undeliverable mail office, where inspectors send suspicious packages. He said the crown corporation put the kits in place as a precautionary measure in response a few years ago, although “we consider the risk to be low.”

CBSA spokesperson Nicholas Dorion said there has been one incident where a border officer was exposed to an opioid in a package. He said the CBSA provides officers with training, safety equipment and procedure plans for dealing with exposure at ports of entry.

“Policies, training and standard operating procedures for officer health and safety in regard to fentanyl and other synthetic opioids are continually reviewed and updated to keep pace with the evolving threat,” Dorion said.

Lambert said the Winnipeg postal workers’ union has organized unpaid training sessions for letter carriers on how to recognize and deal with fentanyl, inviting speakers from the police, fire and paramedics services. Even though postal workers have to go on their own time, attendance has been high, he said.