The notable feuds, fights, and scraps that marked 2016

What's a year without the spice of conflict? The feuds that defined 2016, from our Newsmakers issue

Our annual Newsmakers issue highlights the year’s highlights, lowlights, major moments and most important people. Read our Newsmakers 2016 stories here, and read on to find out about the conflicts that defined the year in news, politics, arts, and beyond.

Heroes and villains of 2016
Dictators and diplomacy
Newsmaker: Trump 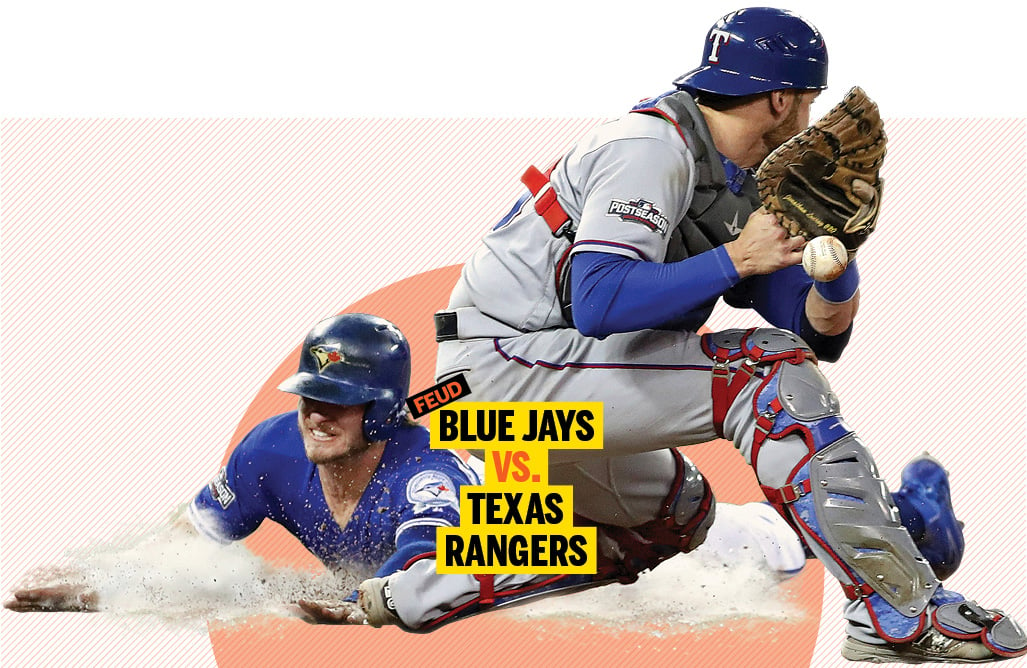 The aftermath of last year’s bat flip resurfaced in early 2016 when Rangers second baseman Rougned Odor punched José Bautista square in the jaw. But the knockout blow belonged to the Blue Jays, yet again, when they swept the Rangers in October to eliminate them from the playoffs for the second year in a row. 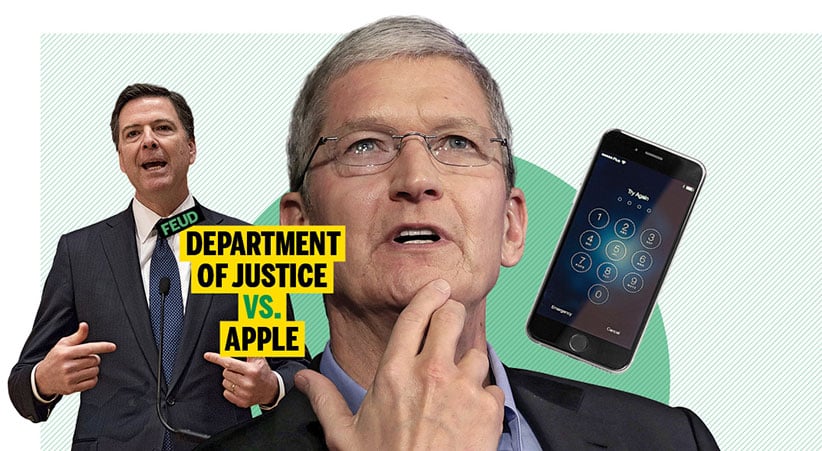 In the wake of Syed Farook’s shooting rampage in San Bernardino, Calif., a federal judge ordered Apple to help the FBI unlock his iPhone, touching off a battle that shook the tech world. Apple said the country’s founders would be ‘appalled,’ while the government called Apple’s rhetoric ‘corrosive.’ In the end, the FBI hacked the phone. 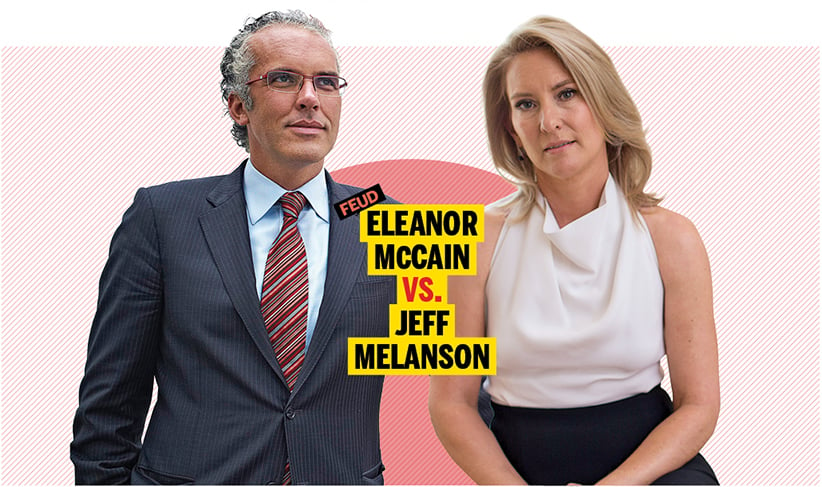 The whirlwind alimony case of Eleanor McCain, singer and fried-potato-fortune heir, and Jeff Melanson, former cultural ‘guru,’ ended in bitter acrimony when McCain filed for an annulment, saying Melanson deceived her. Scurrilous allegations were hurled by both sides. Now before the courts, the case is destined to enrich lawyers for years to come.

MORE: The divorce exposing a scandal in Canada’s arts scene 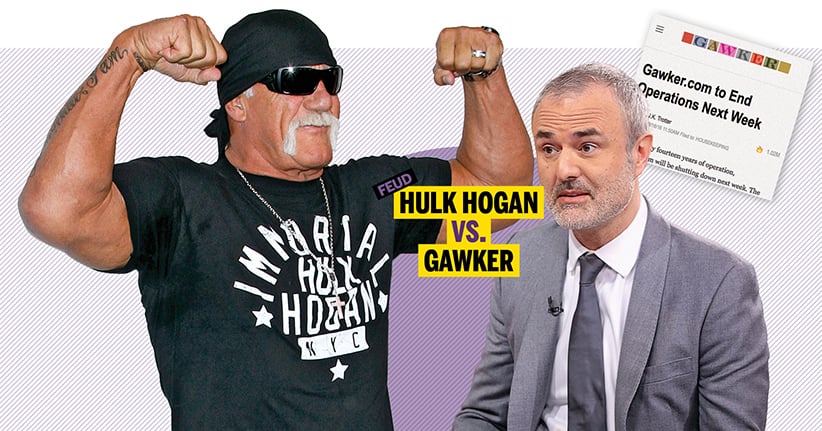 Bankrolled by a Silicon Valley billionaire, Hulk Hogan body-slammed Gawker founder Nick Denton when a Florida jury awarded the former wrestler $140 million relating to a sex tape published on the website four years ago. Gawker has since shut down and gone bankrupt, but settled with Hogan and three other litigants for a total of $32 million. 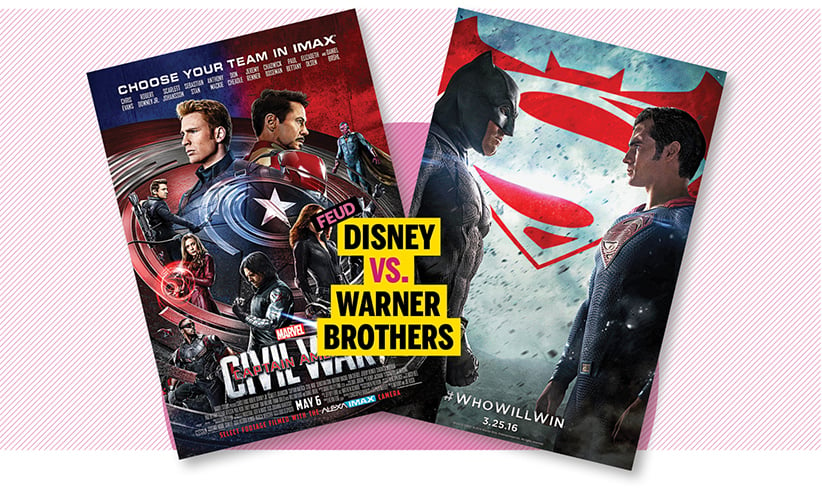 MORE: The best and worst of arts and culture in 2016