What the stats say about Canada’s newest crimes

How many people were actually charged with spreading of intimate photos? How about new terrorism charges? 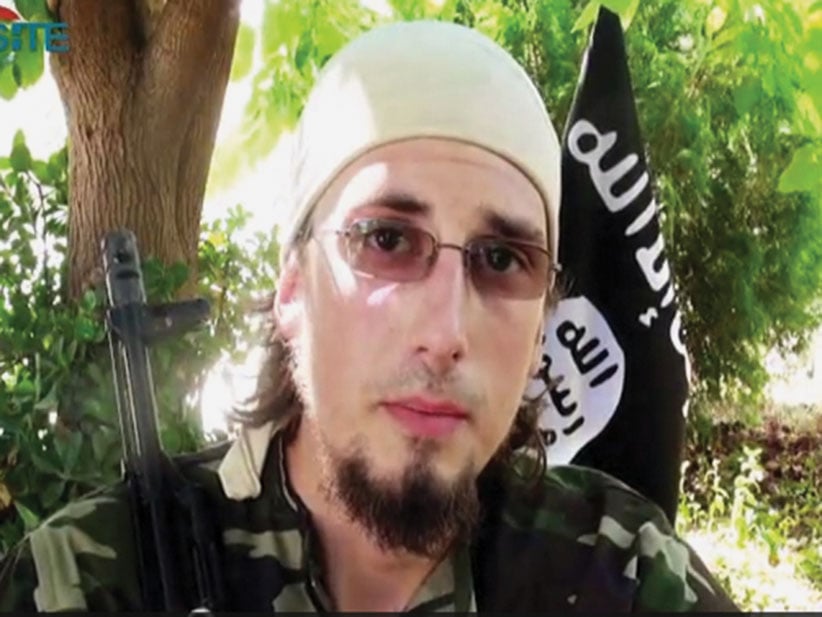 Some crimes have been around for millennia, such as murder. Others were introduced when societal norms changed, as with impaired driving. Recently, several new offences have been added to Statistics Canada’s crime data.

The spreading of intimate photos without permission became illegal in March 2015. Officially called “nonconsensual transmission of intimate images,” it is a response to several high-profile suicides of teens—including those of Amanda Todd and Rehtaeh Parsons, after explicit images of them had been shared online and through phones.

Over the 10 months the law was in force in 2015, 46 of the country’s 100 largest police forces recorded incidents, led by those in Quebec’s Pierre-de Saurel Region and North Bay, Ont.

As well, in 2013, the federal government beefed up the terrorism sections of the Criminal Code to deal with a phenomenon occurring around the world: residents committing terrorist acts domestically or leaving the country to join ISIS or other banned organizations. While four of the seven new categories have no statistics for 2014 and 2015, the others do. There were seven police-reported incidents of “Leaving Canada to participate in activity of terrorist group” in 2014, and another 28 in 2015. There was one “Leaving Canada to facilitate terrorist activity” in 2014 and three in 2015, while “Leaving Canada to commit offence that is terrorist activity” had one police-reported incident in 2015.

Statistics Canada warns users about the erratic nature of this type of data: it can take considerable time to determine whether an incident is terrorism-related or not, and so annual counts of terrorism offenses may be revised downwards in the future. In other words, use with caution.

It was only in December 2015, in fact, that the first Canadian was convicted of trying to leave the country to participate in a terrorist group. According to the Quebec Crown, the teenager, who was interested in ISIS and Syria, tried to buy a one-way ticket to Turkey with his parents’ credit card. (His father turned him into authorities.) In January, the teenager was handed a three-year sentence.