"Opportunity Grows Here" seems like a much better motto for Tisdale 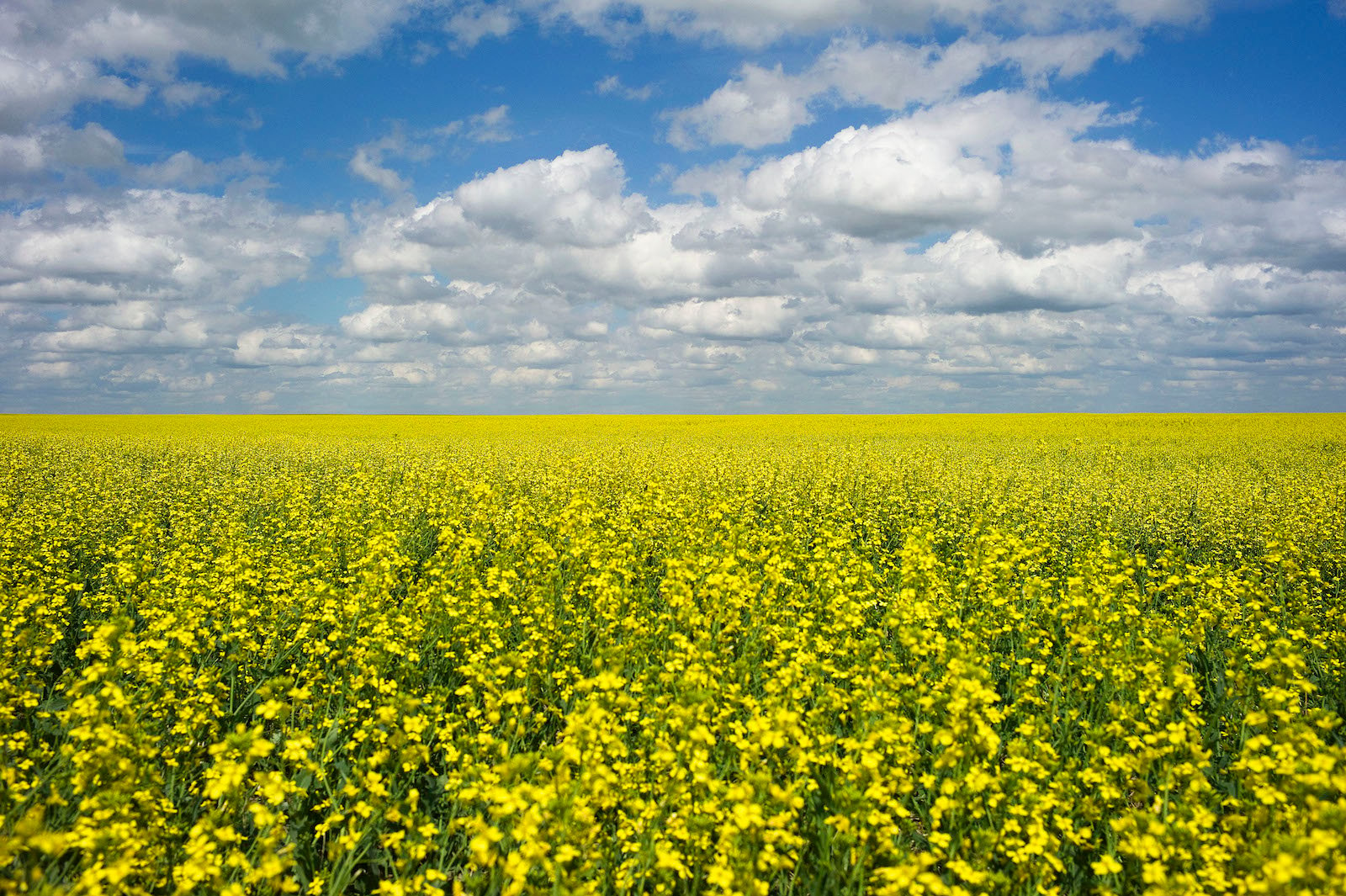 TISDALE, Sask. — The town of Tisdale in northern Saskatchewan is no longer using the slogan “Land of Rape and Honey.”

The community has revealed a new logo with the catchphrase “Opportunity Grows Here.”

Town council voted last fall in favour of a rebrand after a survey found a majority of Tisdale’s 3,200 residents wanted to drop the town’s nearly 60-year-old motto.

Rape refers to the bright-yellow rapeseed plant that was a precursor to modern canola and was a key crop in the area.

But some were concerned the word offended people who thought it referred to sexual assault.

“Having a brand that is modern, unique and conveys an easily understood message is paramount in today’s competitive environment,” Wallace said in a release Monday.

The town believes it can attract foreign and Canadian investment because of a variety of crops grown in the area, its location as a transportation hub for rail and highways, low land prices and a modern infrastructure.

“We have the capacity and expertise to support large-scale agrivalue industry from crushing plants to value-added processing,” said Mayor Al Jellicoe.

When talk of a different slogan first came up last year, it was noted that rapeseed now accounts for less than one per cent of crops in the region and honey production has also dropped.

Jellicoe said at the time that one or two complaints were coming into his office every year from people in Canada and the United States who were incensed by the old slogan.

He said the slogan was also distracting during business discussions.

The town, about 210 kilometres northeast of Saskatoon, coined the slogan in 1958.