A friend described her death as the loss of one of the 'brightest lights & biggest hearts.' 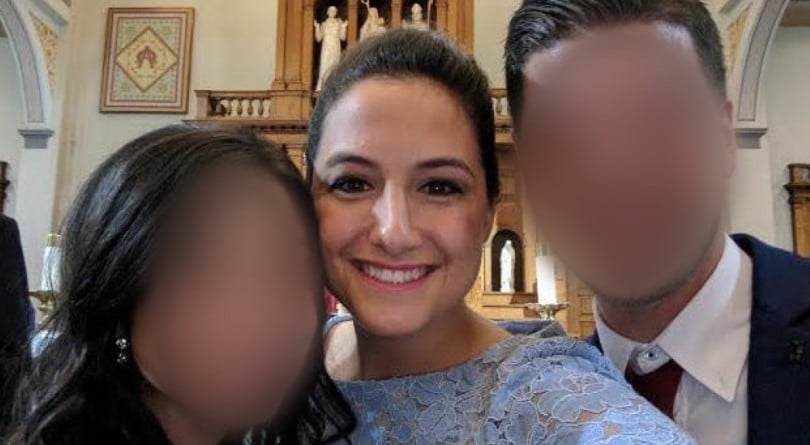 Anne-Marie D'Amico, one of the ten victims from the Toronto van attack was seen as a 'Bright star with a big heart' (Facebook)

One of the victims killed in Monday afternoon’s van attack in Toronto has been identified by family to CityNews as Anne Marie D’Amico.

D’Amico, along with nine other people, were killed after a van jumped the curb and plowed through pedestrians on Yonge Street between Finch and Sheppard avenues.

The driver, 25-year-old Alek Minassian, was apprehended by a single officer shortly after at Yonge and Sheppard

More: The cop who didn’t shoot

D’Amico was one of the people rushed to Sunnybrook Health Sciences Centre, but she was pronounced dead in hospital.

She worked with Tennis Canada and the Badminton and Racquet Club of Toronto.

CityNews sports reporter Danielle Michaud said she knew D’Amico from Tennis Canada. She took to Twitter, saying “My @TennisCanada family lost one of its brightest lights & biggest hearts in Anne Marie D’Amico. I’m devastated for her family … a big, loving, tight-knit group. No words for this tragedy.”

Awful news pours in when you work at a news station, but this is the first to hit home. My @TennisCanada family lost one of its brightest lights & biggest hearts in Anne Marie D’Amico. I’m devastated for her family...a big, loving, tight-knit group. No words for this tragedy. pic.twitter.com/0FptJ40Ihc

A GoFundMe page has been set up for the victims and their families, raising more than $20,000 by Tuesday morning.

The city and Toronto police have set up hotlines to offer support to those affected by the incident, and for witnesses who may be able to help with the investigation.