What we know about Alek Minassian–alleged Toronto van attacker

The 25-year-old Seneca student was arrested after a deadly van attack that killed 10 people in Toronto on Monday. 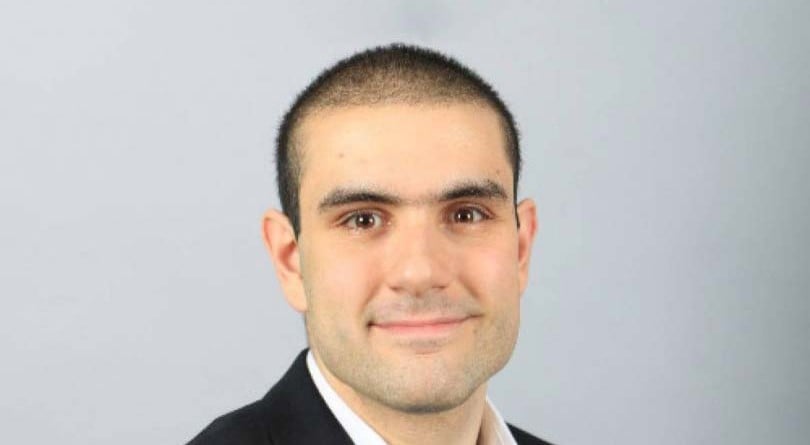 Police have identified Alek Minassian, 25, a resident of Richmond Hill, Ont. as the suspect of the deadly van attack in Toronto which killed ten people and injured at least 15 others.

The rented white Ryder van climbed on a sidewalk curb and drove into pedestrians in north Toronto’s busy Yonge Street as many people typically were out having lunch. The path of the deadly van attack stretched for nearly one kilometre. The police arrested him after he’d left his vehicle, attempted to flee the scene and was briefly confronted by police.

Here is everything we know:

Van attacker appeared to want police to shoot him

He pointed what appeared to be a gun in his hand. Despite numerous threats from the suspect warning that he had a gun in his pocket and aiming a dark object at the officer, the police officer who confronted him didn’t fire his sidearm, which earned him praise from law enforcement experts and others following the story.

A tow truck driver who witnessed the confrontation told CityNews that the officer repeatedly told the suspect to “drop it” while the suspect responding by yelling, “kill me.” Eventually, the suspect dropped the object and laid down on the sidewalk. He was quickly handcuffed and arrested.

The motive for the attack isn’t known at this time but police say the incident was deliberate.

Wearing a white jumpsuit, he was led into a courtroom packed with reporters and a few uniformed police officers, and briefly consulted with the duty counsel. (He does not yet have his own lawyer.) He stood throughout the short hearing, his hands cuffed behind his back. Minassian’s expression remained intense and inscrutable. He spoke once when asked to say his name. “Alek Minassian,” he said. His voice was clear and confident.

Minassian will remain in custody and was ordered not to have any contact with the 13 alleged victims. Asked if he understood the order, Minassian answered with a sharp, “Yes.” Another court appearance is set for May 10.

CP24 reported that following Minassian’s court appearance, an older man who is believed  to be his father hung his head as he made his way to a vehicle.

The man did not respond to the crowd of reporters asking questions, including whether there were any warning signs that his son would do this, if he had any messages on behalf of Minassian or what his thoughts were on the charges.

The case has no connection to national security

On Monday, Toronto Police Chief Mark Saunders had said that it was still too early to suggest a motive but told reporters that, “the city is safe.” Public Safety Minister Ralph Goodale told reporters that the events were “horrendous”, there was no connection to national security.

On Monday night, Toronto Police had begun investigating the home of the alleged van attacker in Richmond Hill, Ont.

Minassian was briefly in the Canadian military

CTV is reporting that in late 2017 Minassian attempted to join the Canadian military. He served as a recruit for just 16 days before receiving a voluntary release from training. So far, no further details have emerged about why he quit.

A LinkedIn profile identified Minassian as a student at Seneca College from 2011 to 2018, which was relatively close to where the attack took place. The social networking site also described him as focused on computer science.

On the Google Play Store, an app designed to help people find parking spots in the Toronto area has Minassian listed as its developer.

He was described as socially awkward and possibly suffering from a mental or social disability by three of his former classmates, the Globe and Mail reported. He was also never seen as someone with any violent tendencies or religious or political affiliations or strong views on anything. 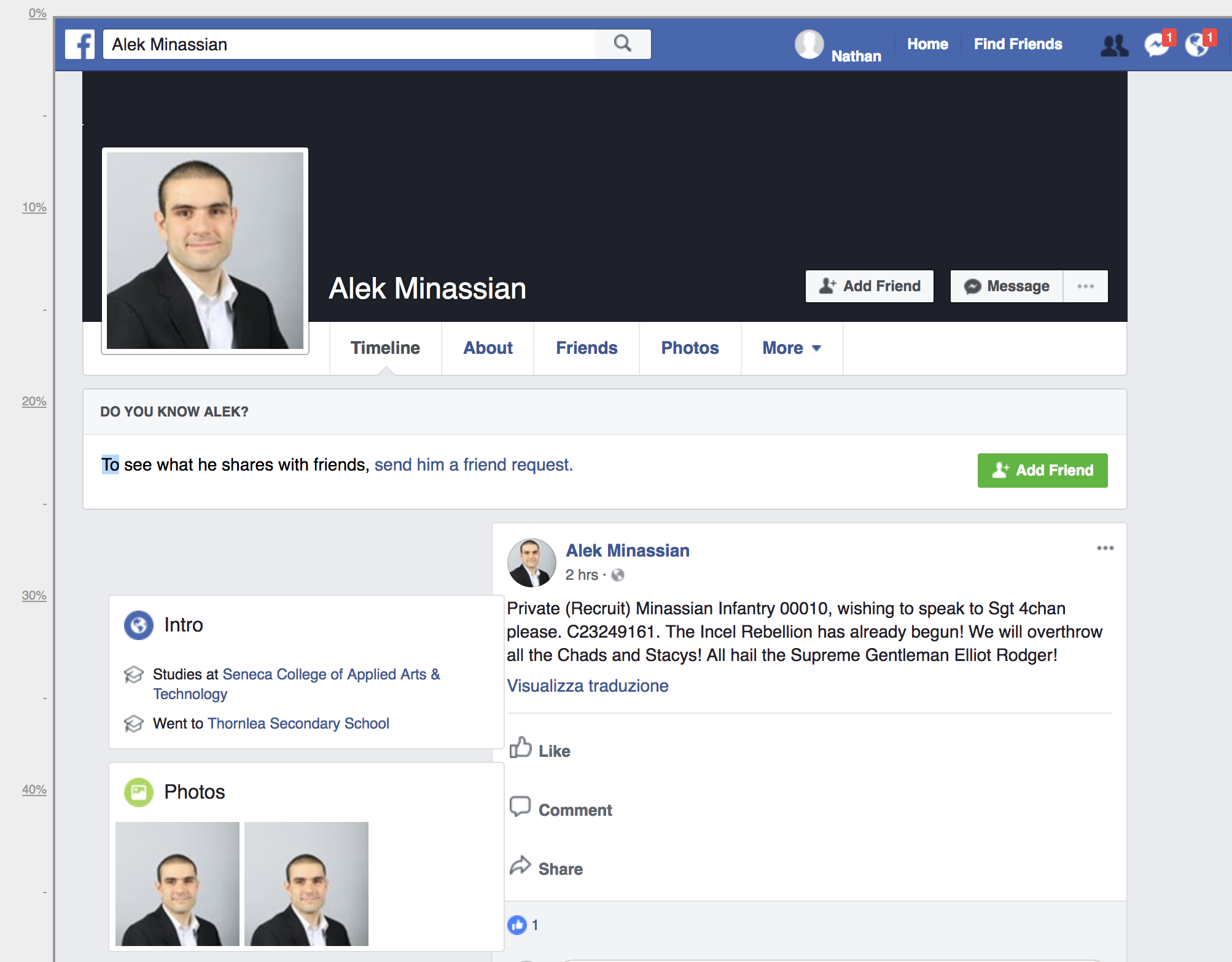 NBC News reported that Minassian had allegedly researched and spoke online about the 2014 Isla Vista massacre in California, where 22-year-old Elliot Rodger killed six people and injured 14 others.

Additionally, a Facebook profile matching Minassian’s name which featured a post praising the 2014 shooter was verified as real, CBC News reported. It was posted on his profile before being removed from the social media platform by Facebook.

It read, “Private (Recruit) Minassian Infantry 00010, wishing to speak to Sgt 4chan please. The Incel Rebellion has already begun! We will overthrow all the Chads and Stacys! All hail the Supreme Gentleman Elliot Rodger!” The term “incel” refers to a someone who is involuntarily celibate. 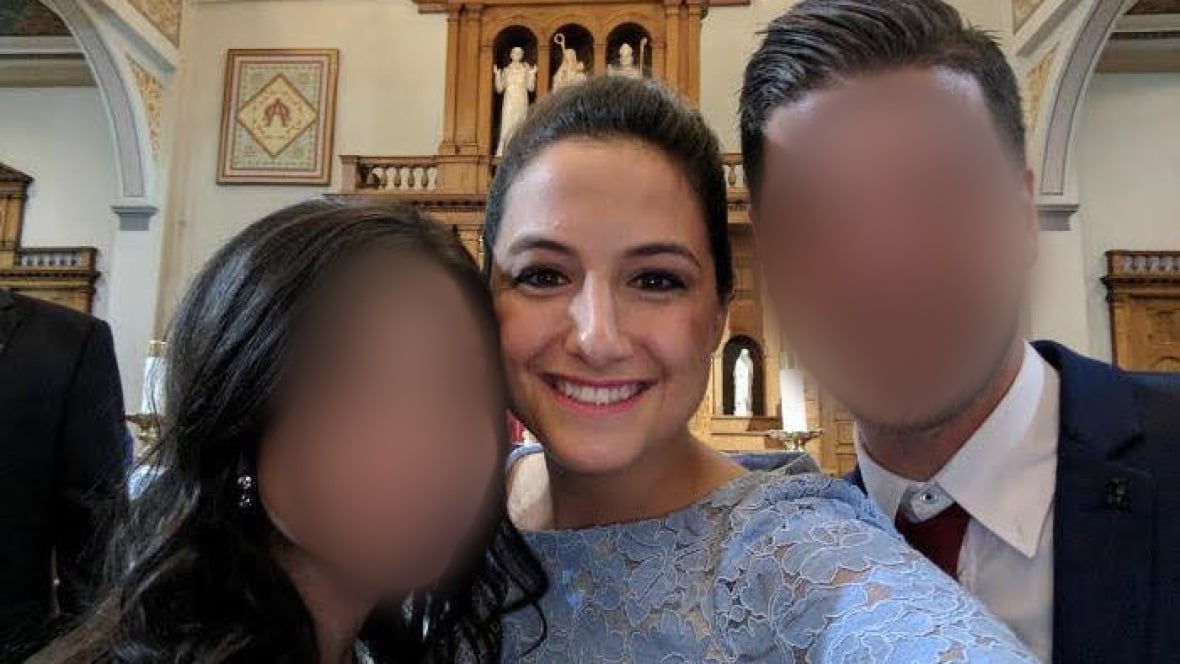 Anne-Marie D’Amico, one of the ten victims from the Toronto van attack was seen as a ‘Bright star with a big heart’ (Facebook)

One of the victims identified as Anne Marie D’Amico

While police have been asking the public for help in identifying victims, City News is reporting that Anne Marie D’Amico, an Invesco employee at a U.S.-based investment management firm was one of the victims.

She was one of the people taken to Sunnybrook Health Sciences Centre but pronounced dead in hospital.

D’Amico had worked with Tennis Canada and the Badminton and Racquet Club of Toronto which posted tributes for her. A GoFundMe page had been set up for all of the victims and has raised over $15,000 by Tuesday morning.

With files from Joe Castaldo