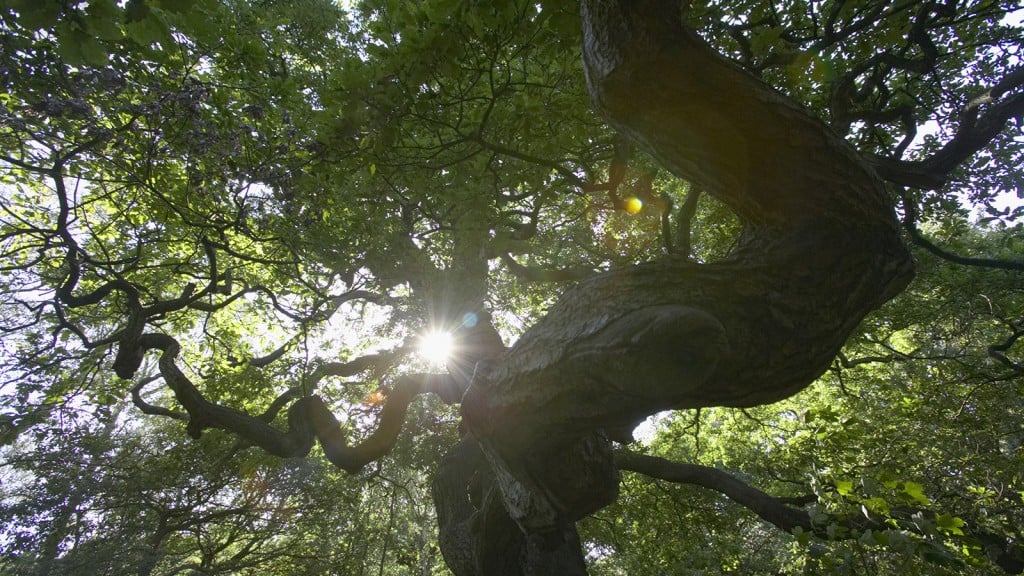 CALGARY – Protests over trees usually happen when they’re being cut down, but some Calgary residents are upset the city has planted saplings in a park across from their homes.

Ian Burgess said some of his neighbours in the Brentwood neighbourhood near the University of Calgary yelled at contractors last week that were hired by the city to plant about a dozen small trees.

Burgess and others argue the trees will encourage crime by making it harder to see neighbouring homes and that they will provide cover for urban campers, thieves or drug users.

“We’ve found everything from a makeshift crackpipe to razors to needles to hygiene products,” Burgess said about the park, which already has some mature trees and bushes.

“They’re using our park as a toilet,” noted Tracy Schaeffler, a neighbour who is also concerned about the trees.

The residents say they weren’t told the trees were coming, nor were they consulted about where the saplings should go.

Jeanette Wheeler, with the city of Calgary, said staff will think about relocating the trees but said crime prevention is considered when trees are planted.

Wheeler also said residents were asked for input on tree planting, both online as well as through the neighbourhood community association’s newsletter.

“When we’re deciding where a tree goes, it maybe seems a bit helter-skelter but we have to watch for line locates, and what’s above ground and what’s below ground. Also, visibility and what other trees are in the area,” said Wheeler, who is Calgary’s urban tree lead.

Calgary police said they couldn’t immediately provide anyone to speak on how trees affect crime, but said they encourage people to call them if they see suspicious activity.

The controversy has generated many puns on social media.

“The oakcashional crime sprees are a turn off according to poplar opinion,” tweeted Sandra Jansen, a Calgary MLA.

Ellen Burgess, who is Ian’s mother and also lives in Brentwood, said she’s only found two people on the street who knew about the trees beforehand. She said many residents aren’t opposed to new trees but said they’re being planted on the perimeter of the park and will obscure visibility of many homes as well as the park itself.

Burgess said a neighbour from one end of the park spotted someone suspicious on the other end who was prowling about a home that had already been broken into before, and called police.

“We watch out for each other.”

Wheeler said a neighbourhood becoming upset at new trees is a first for Calgary.

“It actually quite often helps create a community. People are more likely to go into a park that’s been well-treed just to be able to sit and enjoy it and have that family picnic area there,” Wheeler said.